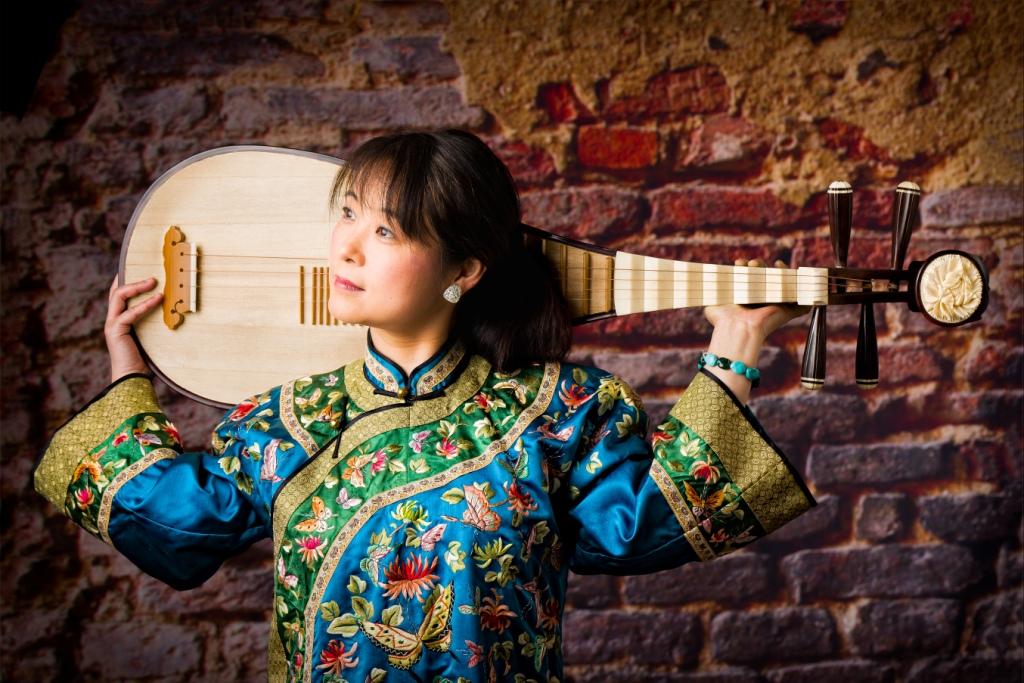 The Buffalo Philharmonic Orchestra is paying the pipa this weekend, and however much they are paying her, she is worth every penny.

Wu Man emerged from the wings Saturday night in a red and gold dress and raspberry-colored tights and stole the hearts of the listeners (a bigger crowd than you would think, considering the snowstorm that hit at the last minute). Her charm was topped only by her virtuosity on the pipa, a large traditional Chinese lute-like instrument.

The pipa sounds like a cross between the banjo and the balalaika. Concentrating beneath her black bangs, Wu Man flew up and down its strings with supreme agility. Each note was sharp and distinct, and there was such a variety of articulations – a chirp, a rattle, a sharp snap – that you had to smile. The instrument’s unfamiliarity was part of the fun. Sometimes the notes bend up at the end, lending a bittersweet tone. Read more.