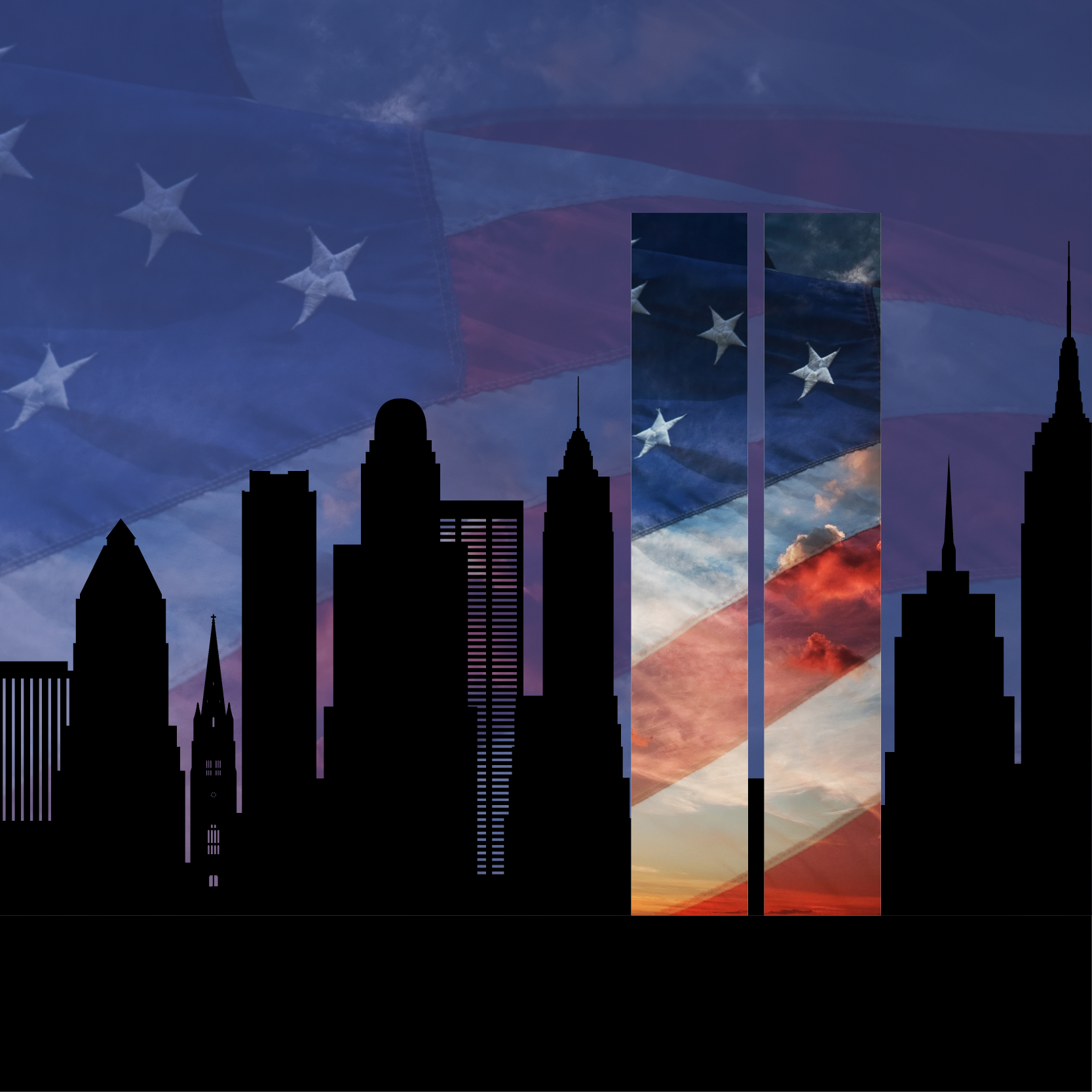 It is difficult to believe that it has been 20 years since the greatest tragedy in recent American history, the September 11 terrorist attacks. In the spirit of healing, remembrance, and honoring both the fallen and the heroes that saw America through, on Sat. Sept. 11, 7:30 p.m. at Kleinhans Music Hall, the Buffalo Philharmonic Orchestra, in collaboration with the Western New York Families of September 11 and the American Red Cross, Western New York Chapter, will present a very special performance entitled American Resilience: 20th Anniversary Commemoration to 9/11 Heroes. The concert, conducted by Principal Pops Conductor John Morris Russell, will feature the full orchestra performing repertoire that allows for moments of quiet reflection and celebrations of the triumphant American spirit, including Walker’s Lyric for Strings, Copland’s Fanfare for the Common Man, Dvorak’s “Largo” from Symphony No. 9, and popular songs of inspiration such as You Raise Me Up, God Bless America, Con Te Partiro, and more. Local performers Jessica Ann Best and George Brown will join the BPO on vocals, and Keith Radford, former anchor of WKBW-TV’s 7 Eyewitness News, will serve as master of ceremonies, guiding the audience through reflections from that historical day, including stories from the families of those lost from Western New York. Media support for the performance is provided by WKBW-TV.

In addition, beginning with an installation on Sat. Sept. 4 and debut on Mon. Sept. 6, the Western New York Families of September 11 Memorial, which features nearly 3,000 American flags, one for each of the lives lost in the September 11 terrorist attacks, will move to Kleinhans Music Hall this year. The memorial, which includes a special section honoring those who had connections to Western New York, is traditionally presented by the Red Cross each year on the lawn of 786 Delaware, known familiarly as the “Clement House” and formally as the Carolyn & John Yurtchuk Administrative Center, named in honor of the incredible supporters of both organizations who gifted the building to the BPO in 2017. The new location for the 20th anniversary year is adjacent to Kleinhans’ serene reflecting pool, providing a calm and quiet setting for reflection and remembrance.

“Since we began operating out of the same office building together in 2017, the BPO and the Red Cross have been eager to collaborate. The importance of this 20th anniversary year of 9/11 was a natural fit for both organizations,” said BPO President & Executive Director Daniel Hart. “For decades, the Red Cross has been a tireless champion of the victims of 9/11, especially those families here in Western New York who were directly affected by the tragedy. The BPO recognizes the important role that music plays in all of our lives, providing an outlet through which we can heal, reflect, remember, and pay tribute to our American heroes. It is an honor for both organizations to give back to the Western New York community in this way.”

“Volunteers from Western New York were among the first to respond and provide comfort and hope on 9/11, and we are proud to have been supporting these incredible families since that tragic day in 2001,” said Jose Latalladi, American Red Cross, Western New York Chapter Interim Executive Director. “Their annual flag display helps Western New Yorkers to never forget what happened on September 11, 2001. The Red Cross is honored to partner with these families and a great community asset in the BPO to present this special tribute to all those we lost and those who risked their lives to help 20 years ago.”

“We created this tribute so that Western New Yorkers can remember every year how many lives were lost in the attacks of September 11, 2001,” said Leigh Macadlo, a member of the Western New York Families of September 11. “We want to remember each innocent person whose life was ended so abruptly and tragically, and honor the extraordinary sacrifice of responders who gave their lives for others that day. We are grateful for this partnership with the Red Cross and the BPO and thank them for this opportunity for the community to come together and reflect.”

Tickets to American Resilience: 20th Anniversary Commemoration to 9/11 Heroes are on sale now at bpo.org, by calling (716)885-5000, or visiting the BPO Box Office between 10 a.m. and 5 p.m. Monday through Friday, and 9 a.m. to 1 p.m. on Saturdays. Tickets are general admission and select-your-own-price, with a suggested ask of $40 per person. Proceeds from ticket sales will support the Western New York Families of September 11 Memorial.

The BPO will continue to follow all local, state and federal COVID-19 safety guidelines. Current protocols and policies can be found at bpo.org/safety-protocols.