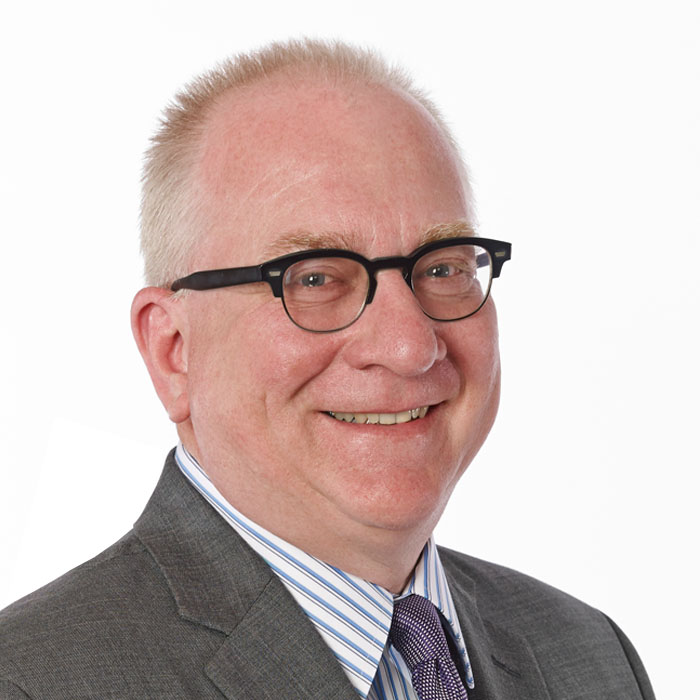 Today, the League of American Orchestras has announced that Buffalo Philharmonic Orchestra President & Executive Director Daniel Hart will join its Board of Directors as an ex-officio member, part of his current role as Chair of the League’s Group 2 Managers cohort, which represents an esteemed group of orchestras of similar size, budget, and scope of work as the BPO. The League of American Orchestras is the national organization dedicated to advancing the orchestral art form in the U.S. The League’s membership comprises more than 1,800 organizations and individuals across North America, ranging from world-renowned orchestras to community orchestras, from summer festivals to student and youth ensembles, from conservatories to libraries, from businesses serving orchestras to individuals who love symphonic music. Hart joins seven other new board members and six other ex-officios representing orchestras of all budget sizes throughout North America.

“It is truly an honor to join my esteeemed colleagues in this new appointment,” said Hart. “I have devoted my career to serving the orchestral field, including nearly two decades with the BPO. I look forward to expanding that service to the field at large, helping to ensure the League’s important mission
of advancing the experience of orchestral music, supporting the people and organizations that create it, and championing the contributions they make to the health and vibrancy of communities.”

The League has announced the following new appointments to its board:

The League’s Board officers are:

ABOUT BUFFALO PHILHARMONIC ORCHESTRA
The Buffalo Philharmonic Orchestra Society, Inc. provides a resident, professional, major symphony orchestra of artistic excellence and integrity to enrich the quality of life in Western New York through the presentation of live symphonic music and other musical events which educate and entertain the broadest possible audiences within and beyond the Western New York region. Since 1940, the orchestra’s permanent home has been Kleinhans Music Hall, a National Historic Landmark designed by Eliel and Eero Saarinen with an international reputation as one of the finest concert halls in the United States. Since its inception in 1935, the BPO has served as Buffalo’s cultural ambassador. JoAnn Falletta is the Music Director of the GRAMMY Award-winning orchestra, which presents more than 120 Classics, Pops, Rock, Kids and Youth concerts each year. For more information, visit bpo.org.

ABOUT LEAGUE OF AMERICAN ORCHESTRAS
The League of American Orchestras leads, supports, and champions America’s orchestras and the vitality of the music they perform. Its diverse membership of more than 1,800 organizations and individuals across North America runs the gamut from world-renowned orchestras to community groups, from summer festivals to student and youth ensembles, from conservatories to libraries, from businesses serving orchestras to individuals who love symphonic music. The national organization dedicated solely to the orchestral experience, the League is a nexus of knowledge and innovation, advocacy, and leadership advancement. Its conferences and events, award-winning Symphony magazine, website, and other publications inform people around the world about orchestral activity and developments. Founded in 1942 and chartered by Congress in 1962, the League links a national network of thousands of instrumentalists, conductors, managers and administrators, board members, volunteers, and business partners. Visit americanorchestras.org.