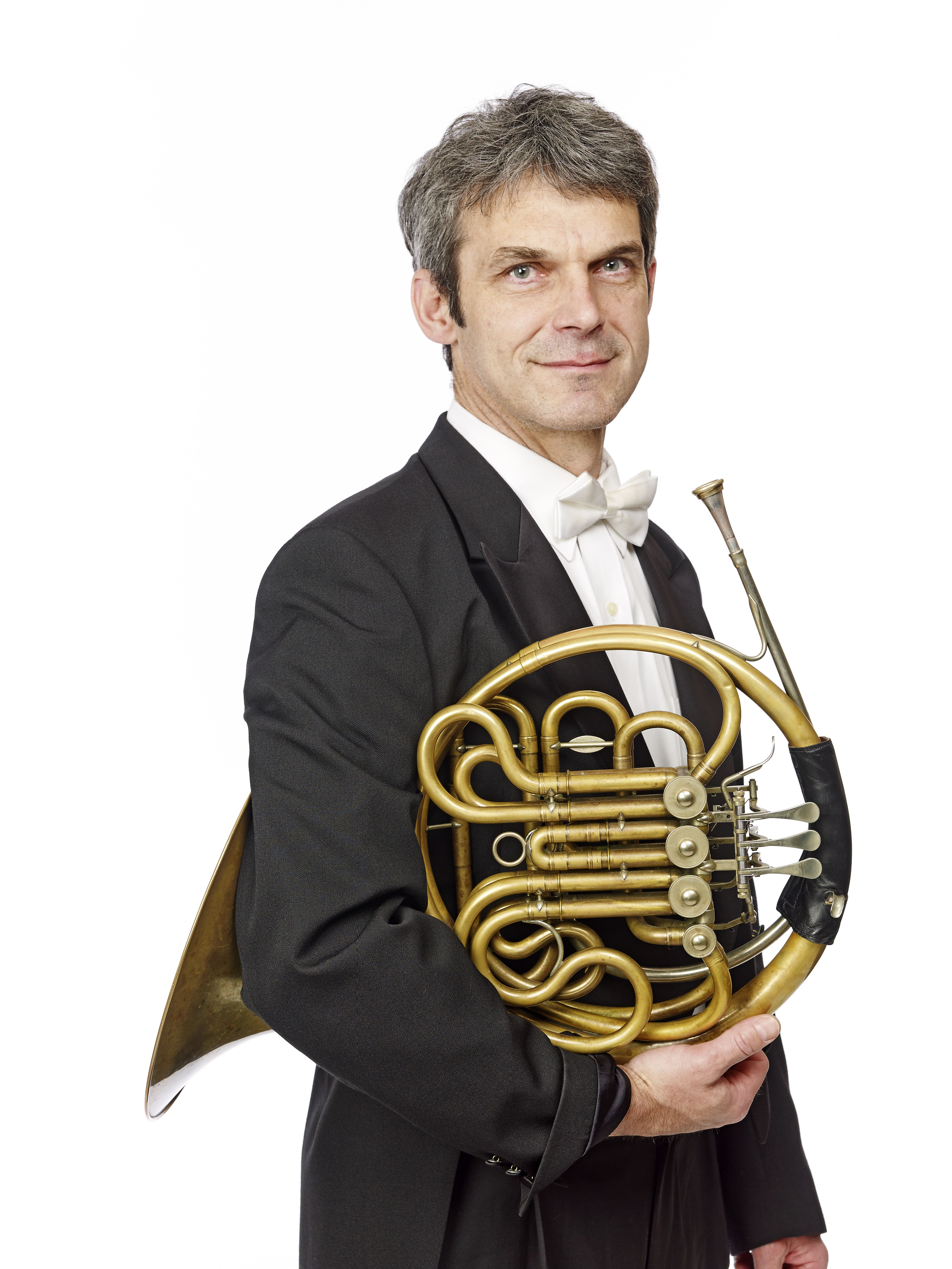 Na Zdrowie! Simply put it is a toast meaning “cheers” or a salute “to your health”.

A Belvedere vodka ad described it in more detail. It said the expression “Na Zdrowie!” was an “elegant medium through which such feelings as love, respect and admiration can be deeply and sincerely expressed. It is not to be offered lightly, lest it become ubiquitous and mumbled, offered from habit rather than from any sincere sentiment.”

For many in the Polish-American community in WNY the Buffalo Philharmonic Orchestra’s presentation of Na Zdrowie Poland! on April 24 and 25 is more the latter than a simple salute. JoAnn Falletta, BPO music director, and principal French horn Jacek Muzyk are front and center for the concerts and are leading a VIP Tour of Poland beginning May 3.

Falletta told the Am-Pol Eagle, “The concert was conceived first. The main impetus is the wonderful and musical Polish-American community of Buffalo and western New York. I have always found this community to be very cultural and passionate about music. We had performed an all Polish concert a few years ago, with much success and support, and we have been wanting to do another like it for a while.

“Also, it gives us a chance to celebrate our own Polish musicians, hornists Jacek Muzyk and Daniel Kerdelewicz. It was a happy coincidence that we were able to plan a tour to Warsaw and Krakow right afterwards.”

Falletta said the centerpiece for the Na Zdrowie Poland! Concert is Krzysztof Penderecki’s Winterreise. It was selected with Muzyk in mind. “He had performed this piece in Poland with enormous success, and we wanted to showcase him in a work by Poland’s greatest living composer,” said Falletta.

Muzyk said, “I am very happy and proud to be an ambassador of Polish culture. I must say that it is not often we hear Polish music in world famous concert halls.”

The horn concerto is the only concerto for a brass instrument written by Penderecki. Muzyk said, “It shows his special interest in this beautiful instrument.”

A unique feature in the piece is found in the first cadenza in the concerto. There are a few measures with multiphonics effect. Muzyk explained multiphonics by saying, “I am playing a bottom note (base of chord), singing a top note. That produces harmonics – thus we can hear a full chord.”

Falletta said, “These three works will be performed, and our pianist [Yoonie Han] is also planning a special encore in honor of the Polish-American community of Buffalo.”

When asked about her appreciation for Polish composers, Falletta said, “I find these composers to be sophisticated and very interesting, and the works are filled with color and passion.”

Muzyk added, “I hope that BPO patrons will hear that Polish music of different eras is beautiful, powerful and present in the world.”

As for the concerts in Warsaw and Krakow, Falletta said, “I am very happy about the mix of the Polish repertoire (Karlowicz and Weinberg) and American repertoire (Copland and Gershwin).

Muzyk remarked, “Poland is an exceptionally beautiful country with a lot of history in the background. There are plenty of historical sites and places, sometimes 1000 years old, very often preserved in original shape. This makes one feel as if in a fairy tale. I am sure that this trip will bring them many, many unforgettable moments.”