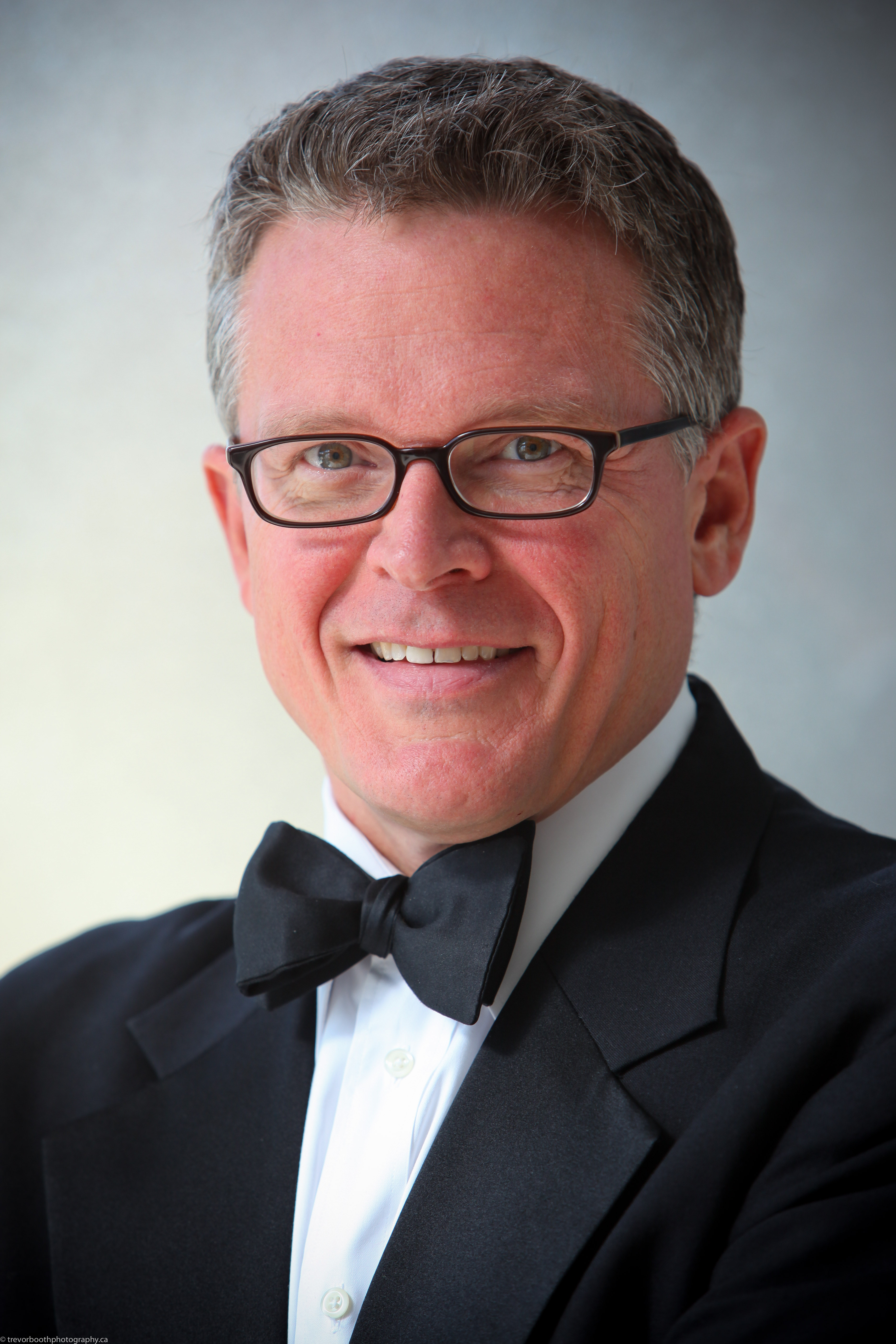 BUFFALO, NY – After a national search that brought many dynamic candidates to the Kleinhans stage, the Buffalo Philharmonic Orchestra has selected John Morris Russell as its new Principal Pops Conductor.

“John Morris Russell has the charisma and energy to be a first-rate face of the BPO Pops series,” said Louis Ciminelli, BPO Board Chair. “We are confident that he will bring the best of pops programming to Buffalo and add extra vitality to an already outstanding series. He will create a dynamic leadership team with JoAnn Falletta.”

“Our search committee of musicians, board and staff members saw many excellent candidates this season with the BPO, but in the final analysis, John Morris Russell seemed to be the perfect fit for Buffalo and for the BPO,” said Dennis Black, BPO Vice Chair and head of the search committee. “Our Pops program is a big part of what we do. I’m sure the community and audiences will be delighted with him.”

“I’m happy to welcome him to the BPO team,” said JoAnn Falletta, BPO Music Director. “The musicians and I are very excited by the artistic creativity he will bring to the podium. I look forward to working with him.”

“I was not seeking out a conducting position when I worked with the BPO last fall, but leading this engaged and passionate orchestra with such a wildly enthusiastic audience at Kleinhans Music Hall was a delight,” said Russell. “I was thrilled to be asked to join the BPO as Principal Pops Conductor, following the footsteps of such acclaimed American conductors, and look forward to getting to know the Nickel City and its vibrant music scene.”

During the BPO’s 2015-16 season, Russell will be Principal Pops Conductor Designate, and will lead three concerts: Holiday Pops on Dec. 18-20, “Great Ladies of Swing with Dee Daniels” on Jan. 23, and “A Symphonic Tribute to John Denver” on Feb. 26 and 27. He will have an integral role in developing the Pops Series programs in coming seasons, and as Principal Pops Conductor, will conduct five BPO concert programs per season for the 2016-17, 2017-18, and 2018-19 seasons.

Russell’s tenure has revitalized the venerable Cincinnati Pops Orchestra, leading to double-digit increases in attendance and a renewed program of touring and recording. From 1995 to 2006, Russell was Associate Conductor of the Cincinnati Symphony and Pops Orchestra, and in 2010, was invited to return as conductor of The Pops, following founding conductor Erich Kunzel. He will remain with the Cincinnati Pops Orchestra and the Hilton Head Symphony Orchestra while serving as BPO Principal Pops Conductor. A popular guest conductor throughout the United States and Canada, he also holds the title of Conductor Laureate with the Windsor Symphony Orchestra in Ontario, Canada, where he was Music Director for 11 years.

He previously served as Associate Conductor of the Savannah Symphony Orchestra, Director of the Orchestral Program at Vanderbilt University, and Music Director with the College Light Opera Company in Falmouth, Massachusetts. He received a Master of Music degree in conducting from the University of Southern California, Los Angeles, and a Bachelor of Arts degree in music from Williams College in Massachusetts.

Since the BPO’s inception, Pops programs have been crucial to its artistic profile. Music legends such as Bernadette Peters, Johnny Mathis and Rita Moreno have come to Buffalo to perform on the series. In 1964 and 1965, the BPO even performed two multi-city Pops tours under the baton of Arthur Fiedler. Russell will be the latest in a long line of luminaries to hold this position. Past Principal Pops Conductors include Doc Severinsen, Marvin Hamlisch, Mitch Miller and Erich Kunzel.