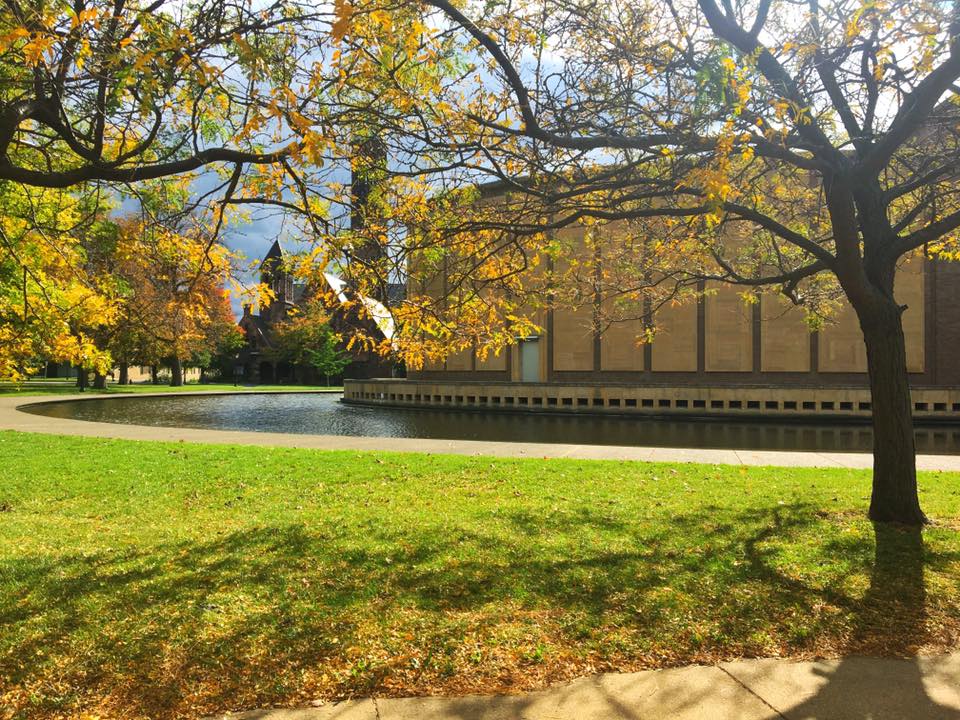 The season begins on Sept. 16 with a performance starring eminent violinist Anne-Sophie Mutter. Mutter rarely performs in North America, and has not performed with the BPO since 1988. She will play Tchaikovsky’s sole violin concerto on a program which opens with the Austro-Hungarian flair of Brahms, Weiner and Schmidt. JoAnn Falletta will conduct.

The evening also includes the BPO’s annual Gala. The Mary Seaton Room will be professionally decorated for pre-concert cocktails, appetizers and dinner catered by Oliver’s. Gala guests will receive premium seating for the concert, and attend a post-concert dessert reception. The Gala is sponsored by the Louis P. Ciminelli Family Foundation. Proceeds benefit the award-winning education programs of the BPO.

The KeyBank Pops Series gets underway on Sept. 23. Principal Pops Conductor John Morris Russell is on the podium for Disney Fantasia Live in Concert. The BPO provides the music, while iconic scenes from “Fantasia” and “Fantasia 2000” play on-screen. JMR steps into the role of Leopold Stockowski, introducing each piece with his customary wit and energy. “The Sorcerer’s Apprentice,” “The Firebird,” and Beethoven’s Fifth and Sixth Symphonies are among the pieces featured. A terrific way to introduce young people to the orchestra, a family four-pack is available for $119.

From George Gershwin’s blend of jazz and classical to the minimalism of Phillip Glass, American music is always fresh and innovative. The BPO celebrates that spirit by kicking off the M&T Bank Classics Series with a two-week American Masters festival. On Sept. 29 and Oct. 1, Gershwin’s Rhapsody features pianist Charlie Albright, a young performer/composer/educator who exemplifies this spirit, to perform Gershwin’s iconic “Rhapsody in Blue.” Ferde Grofé burst on to the American music scene as the orchestrator of “Rhapsody in Blue.” His success inspired him to finish his own tone poem, “Grand Canyon Suite,” also featured in this concert. Short pieces by John Adams and Duke Ellington complete the program. There is no performance on Sept. 30 in recognition of Yom Kippur.

BPO concertmaster Dennis Kim is in the spotlight for the festival’s second week, Copland’s Fanfare, performing Philip Glass’ Violin Concerto No. 1. Glass’ music is heard in unexpected places: in addition to his operas, symphonies, concertos and chamber works, he composed the music for “The Truman Show” and “The Hours” and for American Express, Verizon and the Super Bowl. Falletta likened this concerto to a rock song. This year, the world is celebrating Leonard Bernstein’s centennial, and the BPO is participating by including Three Dances from “On The Town” on this program. Paired with Aaron Copland’s Symphony No. 3, which includes his famous “Fanfare for the Common Man,” this program embodies the nation’s post-World War II optimism.

“Very often, I conduct in Europe, and I’m asked to bring American music there,” Falletta said about the festival. “Witnessing how audiences in England, Germany and Spain love American music makes me realize we have so much to be proud of.”

On Oct. 3, at 7 PM, the BPO celebrates the Colored Musicians Club centennial in a Know The Score concert. This series offers a closer look at the story behind the music.The Club has hosted jazz greats such as including Ella Fitzgerald, Dizzy Gillespie, Billie Holiday, and Lionel Hampton. Today, the Club is a designated local landmark, and the oldest of its kind in the nation. The George Scott Big Band performs front-and-center with the BPO in a concert that tells the tale of this Buffalo icon through music, words and images. Stefan Sanders will conduct, and the audience is invited to a post-concert party, with more from the George Scott Big Band.

When the news broke that Bill Murray was coming to town with a chamber group, everyone thought it was a hoax. But it’s happening on Oct. 11. Joined by cellist Jan Vogler, pianist Vanessa Perez and violinist Mira Wang, the innovative “New Worlds” program sees Murray reading Whitman and Twain and singing Gershwin to illuminate the ties between great American authors and composers, and explore how they reinvented European traditions in music and literature to create a wholly American aesthetic. The string trio will provide the soundtrack with works by Schubert, Bach and Piazzolla.