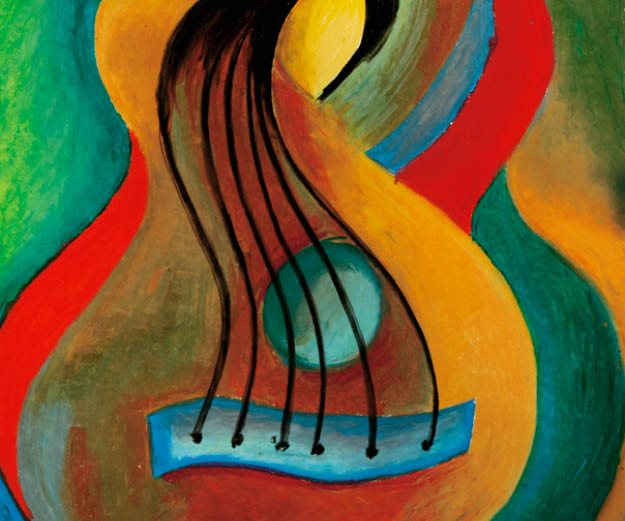 The semifinals will take place in the WNED Studios in downtown Buffalo on June 8 and 9, with the finals being held at Kleinhans Music Hall on June 11. The semifinals will be broadcast live on Classical 94.5 WNED and streamed online at wned.org.

Named in honor of the Buffalo Philharmonic Orchestra’s Music Director, the JoAnn Falletta International Guitar Concerto Competition has been produced by WNED | WBFO Buffalo-Toronto and the Buffalo Philharmonic Orchestra (BPO) since 2004. The competition, run by Joanne Castellani and Michael Andriaccio, themselves renowned concert guitarists, identifies and encourages talented young classical guitarists and helps them on their musical journeys. Every two years, extraordinarily gifted competitors from all over the world come to compete in Buffalo, N.Y., for one week and perform publicly in competition for an exciting grand prize package.

The 2016 first place winner will receive a $10,000 cash prize, a return engagement with the BPO and other prizes to be announced.

About Joanne Castellani and Michael Andriaccio

The Competition Artistic Directors have enjoyed a celebrated career as one of the foremost guitar duos in the world. Having received numerous awards and distinctions from the very beginning, they have won two National Endowment for the Arts Solo Recitalist Fellowshisp, toured internationally and recorded extensively. For more information, visit www.castellaniandriaccio.com