An American in Paris

World-renowned guest conductor Keith Lockhart of the Boston Pops takes your BPO on a light classics journey as told by those who lived in, visited, or emigrated to and from America. We feature two composers who fled Europe during the World Wars to become renowned Hollywood film scorists: Miklós Rózsa, with his lush Violin Concerto played by the incomparable Tianwa Yang, and Louis Gruenberg, with his spirited Jazz-Suite for Orchestra. Dvořák’s “American” Suite, written in the same period as his famous New World Symphony, contains similar American folk song elements and themes. The program concludes with George Gershwin’s iconic, jazz-infused An American in Paris, his epic love letter to the City of Lights. 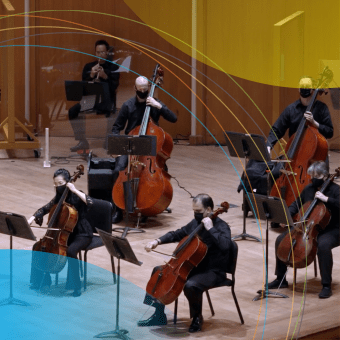 From the Heart of the Orchestra 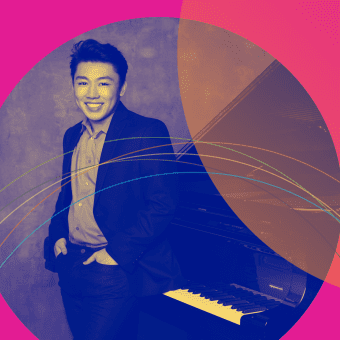 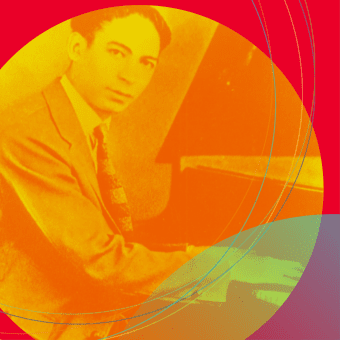