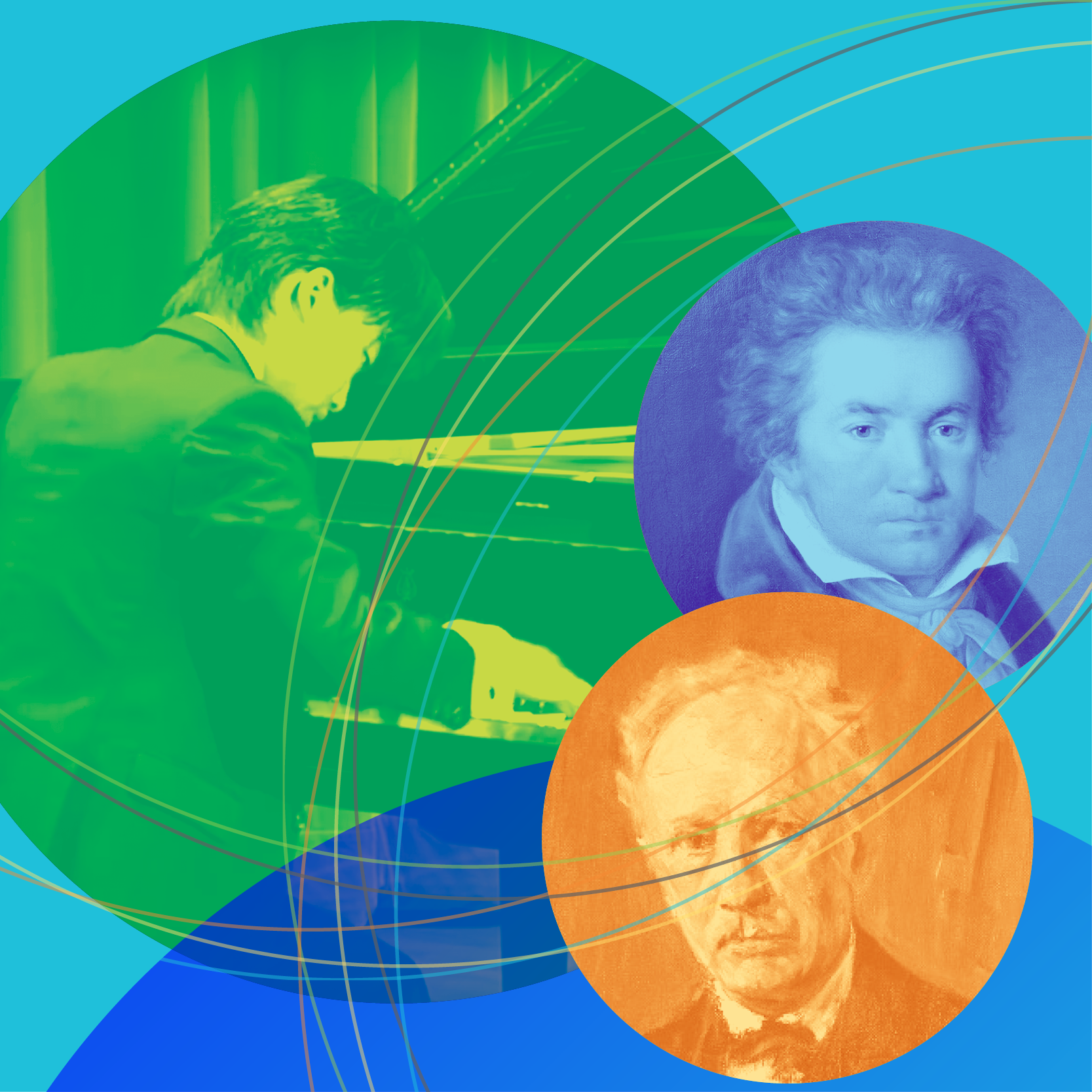 Double-threat violin and piano phenom Ray Ushikubo returns to perform Beethoven’s youthful, imaginative, first full-length orchestral piece, contrasted by the subdued resignation of Richard Strauss’ sunset years and Metamorphosen, and the pulsating Spanish rhythms of Turina’s tone poem capturing the toreador’s prayers to succeed in the ring versus the audience’s blood-thirsty anticipation of the spectacle.

This concert is proudly sponsored by Bond, Schoeneck & King PLLC. 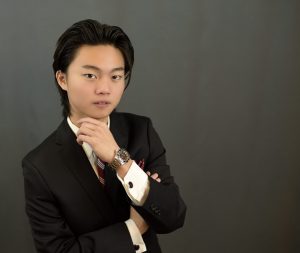 Pianist and violinist Ray Ushikubo has performed on the stages of Carnegie Hall and Walt Disney Concert Hall, and appeared on NBC’s The Tonight Show with Jay Leno. Following his performance with pianist Lang Lang in Segerstrom Concert Hall, Ushikubo made his solo orchestral debut at age ten. He has performed as a soloist with the Fort Collins, Hilton Head, Modesto, Pasadena, and San Diego Symphony Orchestras, as well as the Buffalo, Los Angeles, Reno, and Westchester Philharmonic Orchestras. During the 2020-2021 season, Ushikubo has recorded Gershwin’s Rhapsody in Blue with the San Diego Symphony Orchestra led by Maestro Rafael Payare, and will be recording Beethoven’s Second Piano Concerto with the Buffalo Philharmonic and Maestro JoAnn Falletta. In recent years, Ushikubo has often performed both piano and violin in the same concert. Ushikubo was featured as a Young Artist in Residence for NPR’s Performance Today with Host Fred Child. He has performed with pianist and conductor Jeffrey Kahane for LACO, with world-acclaimed pianist Jean-Yves Thibaudet on Radio France, and with violinist Cho-Liang Lin for La Jolla Music Society. Ushikubo was named a Young Steinway Artist; won the 2017 Hilton Head International Piano Competition, the 2016 Piano Concerto Competition at the Aspen Music Festival, and the 2015 Steinway Concerto Competition; and received the prestigious Davidson Fellows Laureate. He has performed on NPR’s From the Top and appeared on TEDx Redmond. Ushikubo studies at the Curtis Institute of Music as a double major, where he studies piano with Gary Graffman and Robert McDonald and violin with Shmuel Ashkenasi and Pamela Frank. Ushikubo loves watching movies, listening to heavy metal, and driving cars.