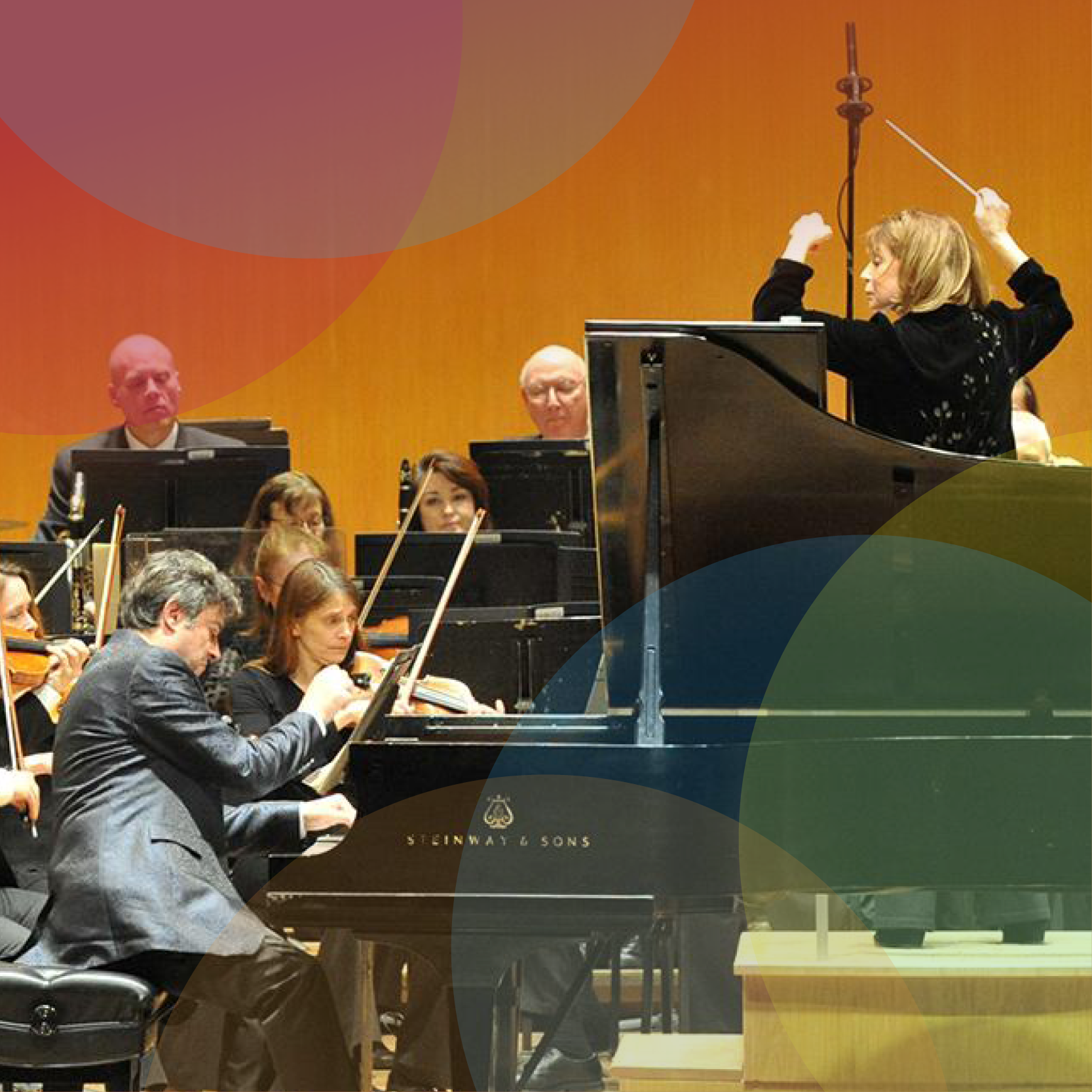 Learn more about this program from the conductor and guest artists at Musically Speaking, one hour prior to the start of Saturday’s concert.

MASKING & VACCINATION PROTOCOLS FOR KLEINHANS MUSIC HALL
In order to further protect the health, safety and enjoyment of all, we will be implementing a COVID-19 vaccination requirement and a masking policy for all staff, volunteers, performers and audiences at Kleinhans Music Hall. Alternatively, patrons may show proof of a recent negative COVID-19 test taken within 72 hours of the concert start time. Details at bpo.org/safety-protocols.

BEETHOVEN  Symphony No. 5 in C minor 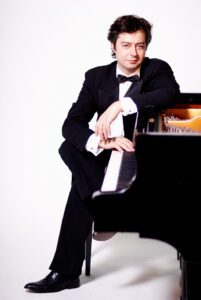 Bidini’s schedule for the 2021-22 season includes orchestral appearances with the Buffalo Philharmonic, where he has performed close to a dozen times, and with the Fresno Philharmonic.

In 2015 Fabio Bidini became the first recipient of the Carol Grigor Piano Chair – a new position enabled by a $5-million endowment gift from the Colburn School’s board chairwoman Carol Colburn Grigor in Los Angeles. Mr. Bidini has been Professor of Piano at the Hochschule für Musik Hanns Eisler, in Berlin, one of Europe’s premiere music conservatories. He also serves as an Artist-in-Residence at the Hochschule für Musik und Tanz in Köln. 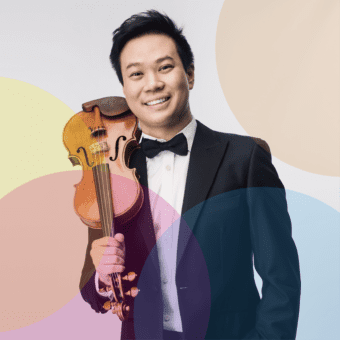 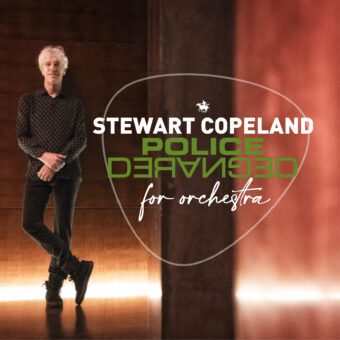