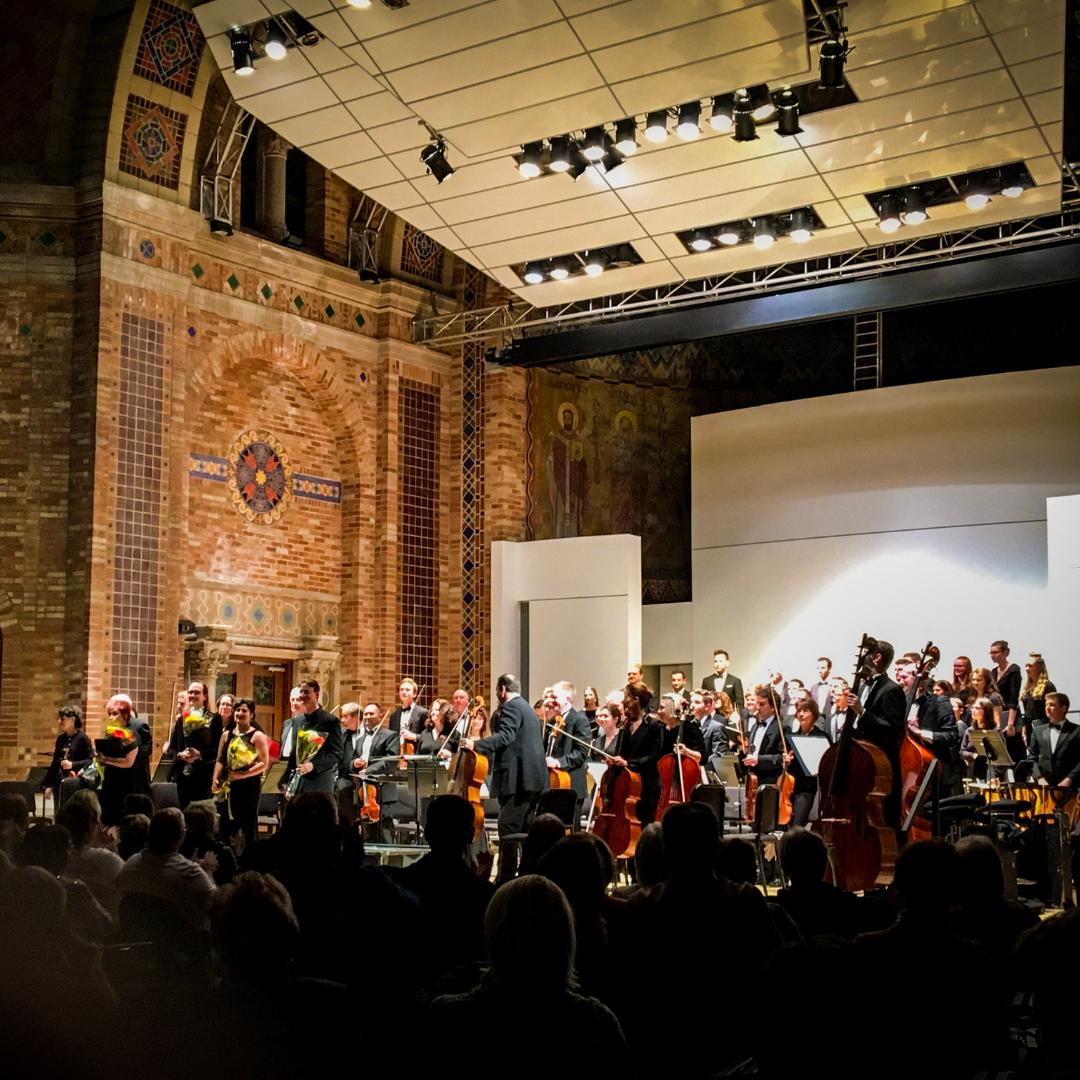 The tradition of the Canisius connection with the Buffalo Philharmonic Orchestra continues with the annual BPO performance in the Montante Cultural Center.

Praised by Classical Guitar Magazine as “confident and quite extraordinary,” Korean guitarist, Bokyung Byun​ enjoys a reputation as one of the most sought-after guitarists of her generation. She is the first female winner of the prestigious JoAnn Falletta International Guitar Concerto Competition, having won the First Prize and Musician’s Choice award in 2018.

Committed to expanding the role of a 21st-century musician, Ms. Byun is the co-founder of Sounding Board: The New Music Initiative for Guitarists and Composers. The project focuses on promoting collaborative relationships between composers and performers to create new works for guitar. Now based in Los Angeles, Ms. Byun is pursuing a doctoral degree at the University of Southern California and holds degrees from The Juilliard School.

“Bokyung Byun’s performance in the competition was stunning, showcasing her gorgeous tone, immaculate technique and sophisticated musicianship. She is a winner in every sense of the word!”​
– JoAnn Falletta, June 15, 2018