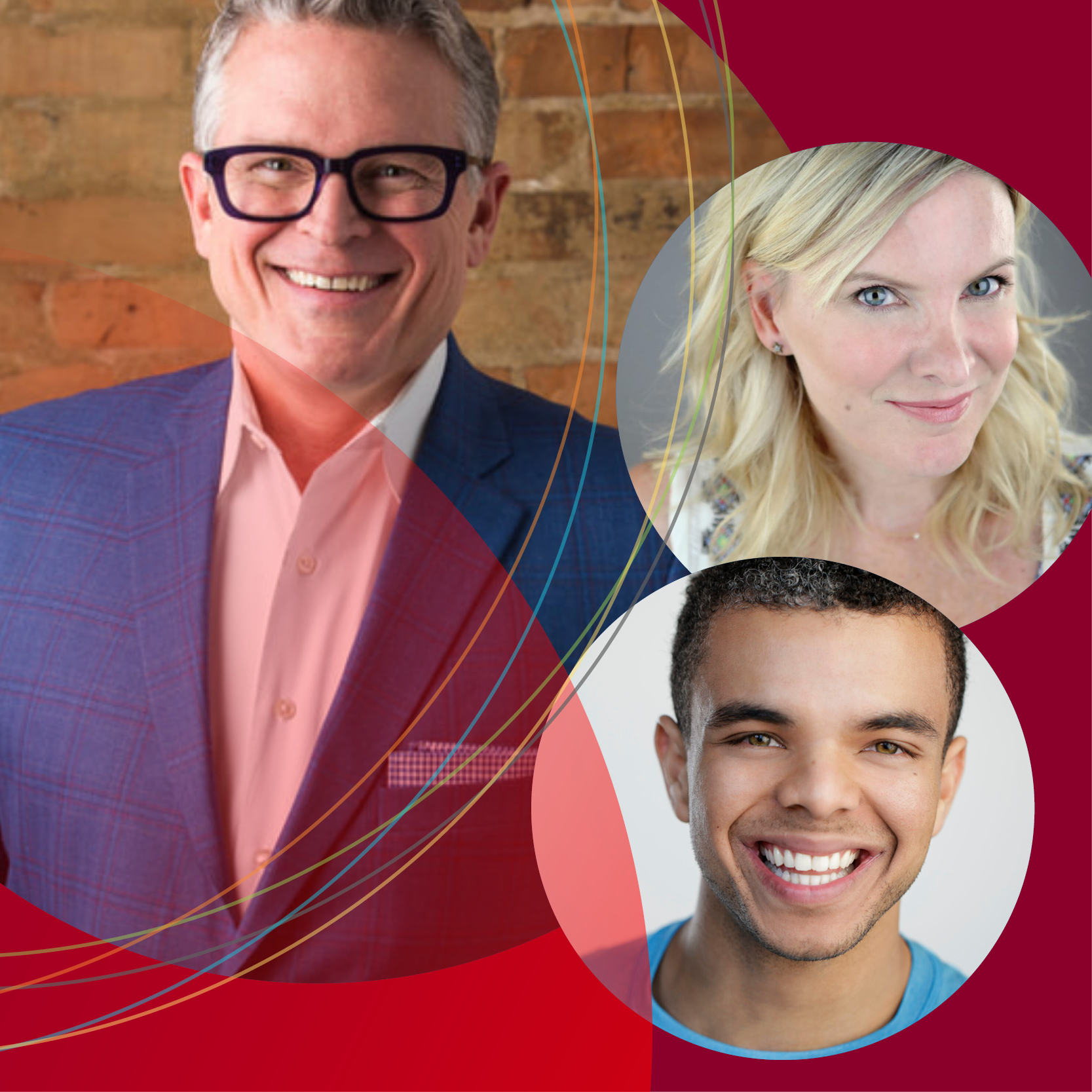 Join Principal Pops Conductor John Morris Russell, vocalists Jessica Hendy (Cats, Aida) and Blaine Krauss (Hamilton, Kinky Boots), and your BPO as they perform 100 years of Broadway’s best, from the golden age of Gershwin and Rodgers & Hammerstein to contemporary classics from The Wiz, Wicked and more!

STYNE/arr. Bennett  Gypsy: Selection for Orchestra
KANDER & EBB/arr. Shirar  Cabaret from Cabaret
RODGERS/arr. Ryan  I Have Dreamed from The King and I
RODGERS/arr. Ryan  Climb Every Mountain from The Sound of Music
STYNE/arr. Ryan  Don’t Rain on My Parade from Funny Girl
GERSHWIN  Lullaby for String Orchestra
GERSHWIN/arr. Riddle  But Not For Me from Girl Crazy
GERSHWIN/arr. Riddle  Embraceable You from Girl Crazy
BERNSTEIN/arr. Peress  Overture to West Side Story
LEIGH/arr. Shirar  The Impossible Dream from Man of La Mancha
SMALLS/arr. Shirar  Be A Lion from The Wiz
SCHWARTZ/arr. Ryan  Defying Gravity from Wicked
VANDROSS/arr. Shirar  Brand New Day from The Wiz 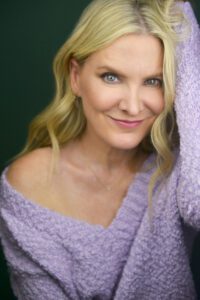 Jessica is widely recognized as one of Broadway’s best belters. Her Broadway credits include starring roles in Cats (Grizabella), Elton John’s Aida (Amneris) and Amour. She has toured the US and Canada in both Cats (Grizabella) and Joseph and the Amazing Technicolor Dreamcoat (Narrator). She is the only person in Broadway history to appear in the original Broadway production of “Cats,” the national tour of “Cats,” and the show’s one and only Broadway revival. Her performance of “Memory” was a showstopper in each production. Her one-woman musical “With Beckett” has a score by Richard Oberacker and Rob Taylor (Bandstand) and is currently in a pre-Broadway workshop. In New York, she garnered rave reviews for her one-woman cabaret, A Life to Call Your Own, and received a Bistro Award for her cabaret debut in the musical comedy revue Get Your Tickets Now. She played Diana Goodman in the regional premier of the Pulitzer Prize-winning musical, Next To Normal at The Ensemble Theatre of Cincinnati. Her performance as Jeanne in The Great American Trailer Park Musical at ETC earned her an ACCLAIM Award for Best Actress.  Jessica has had the pleasure of working at many theaters around the country including Pittsburgh CLO and North Shore Music Theatre where she starred in Miss Saigon (Ellen), and the Helen Hayes Performing Arts Center in Songs for a New World with the Tony-winning Jason Robert Brown at the piano. Jessica regularly performs with leading symphony orchestras around the world in a variety of concerts and musical celebrations and travels the country as featured vocalist in several concert events including Broadway Today! and Music of the Knights. Jessica is a proud graduate of the University of Cincinnati, Conservatory of Music and on the faculty of the Spot-On Arts Academy (www.spot-onartsacademy.com). 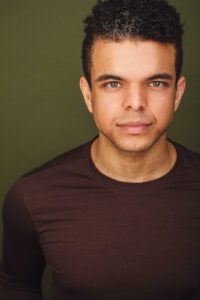 Blaine Alden Krauss is currently appearing in the National Tour of Hamilton as the standby for both Hamilton and Burr. He was thrilled to be part of the second season of Pose which he filmed while appearing in The Cher Show on Broadway. He starred as ‘Lola’ in Kinky Boots shortly after making his Broadway debut in the smash hit Natasha, Pierre and the Great Comet of 1812. Blaine traveled the world as ‘Simba’ in The Lion King and starred in the Radio City Summer Spectacular. Blaine regularly performs with symphonies around the globe and is a regular performer at Feinstein’s/54 Below. His talents led him in 2011 to be a feature performer for the largest Commemoration of 9/11 outside of the U.S at the Trocadero in Paris, France. In 2010 he was selected to be 1 of 20 Presidential Scholars in the Arts by the White House and Presidential Scholar Commission. This venture led to having met President Obama and concluded with a performance at the Kennedy Center in Washington D.C. He was selected to be the Feature Vocalist at the 2010 July 4th Celebration at the US National Archives; was a selected participant at the International Fringe Festival in Edinburgh, Scotland. His theatrical credits include Godspell and Spelling Bee at the West Virginia Public Theatre, Evita, Into the Woods, Civil War, Make Me A Song, Chess, and Jean Valjean in CCM’s Les Miserables. Blaine is a mentor on the faculty of Spot-On Arts Academy (www.spot-onartsacademy) and a proud graduate of the University of Cincinnati College-Conservatory of Music.