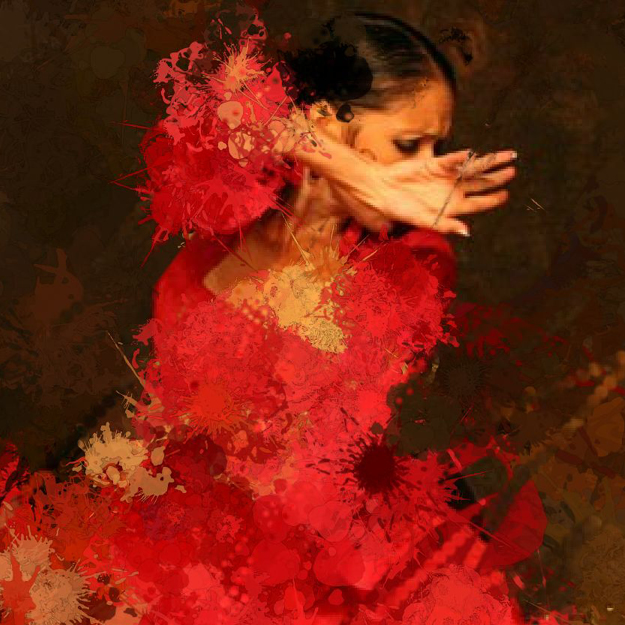 A thrilling finale to the season, as a fantastic cast of singers, lights up the stage in this opera that broke new ground for its themes of love, lust, and loss. Bizet was praised for his brilliant use of melody and harmony to represent the emotions and suffering of his characters. The season concludes with the world’s most popular opera presented in concert. A stellar cast joins the BPO and Buffalo Philharmonic Chorus in a semi-staged presentation of Bizet’s seductive opera. Come one hour prior to these concerts to hear directly from the artists in Musically Speaking, hosted by JoAnn Falletta.