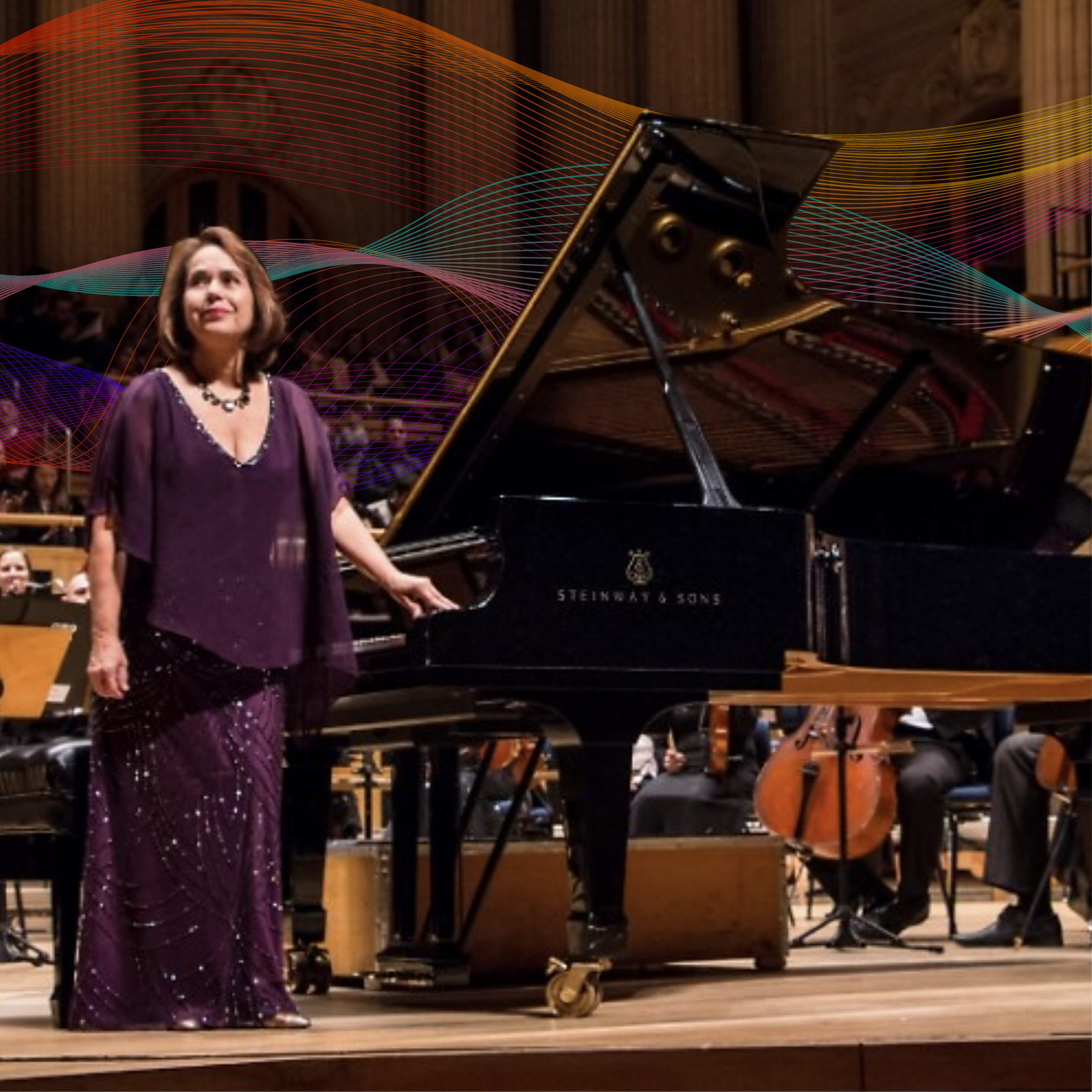 Marcelo Lehninger, music director of the Grand Rapids Symphony, joins your BPO for an homage to master composers across the ages. Beethoven’s powerful and dramatic Egmont Overture is a bombastic concert opener. Frédéric Chopin’s Second Piano Concerto is an expressive and technically mesmerizing poem for keyboard, performed by our guest conductor’s mother, the extraordinary Sônia Goulart. Finally, Shostakovich’s First Symphony is one of 15 he would compose over his long career, yet even in this early work, his characteristic sense of humor and intensity of expression shine.

Regarded as one of the greatest Brazilian artists, pianist Sônia Goulart has been awarded more than thirty national and international awards.

Born in Salvador, State of Bahia, Ms. Goulart moved with her family to Rio de Janeiro where began her musical studies at age of five.  Subsequently, she attended the National School of Music, where she studied piano under Elzira Amabile and graduated with Gold Medal.

Living in Europe for over eight years, Ms. Goulart studied with Bruno Seidhofer, Karl Engel and Stefan Askenase.  She has also taken classes with Carlo Zecchi at the Mozarteum in Salzburg, where she was awarded the Summer Festival Best Pianist Prize, and with Yakov Sak at the Franz-Liszt Hochschule in Weimar.  Other mentors included Alicia de Larrocha and Mordehay Simoni.

Ms. Goulart performed at sold-out halls in many European countries such as Germany, Austria, Belgium, Spain, France, England, Italy and Switzerland.  In Weimar, the newspaper Thuringer Landeszeitungpublished: “The palace hall was completely full; many could not get tickets.”

In Brazil Ms. Goulart keeps a very active performing career both as recitalist and chamber music player, and is frequently invited to appear as soloist with the country’s major orchestras.

Ms. Goulart holds a Doctor’s Degree from the Staatlich Hochschule für Musik und Theatre Hannover, Germany.  She has also been piano faculty at Germany’s Musikschule der stadt Marl and at the School of Music at Rio de Janeiro’s Federal University. 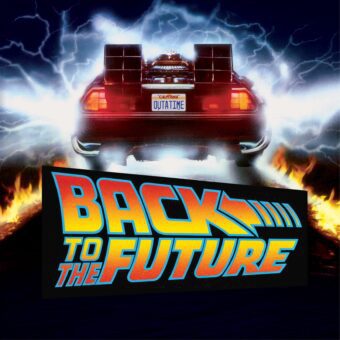 Back to the Future in Concert 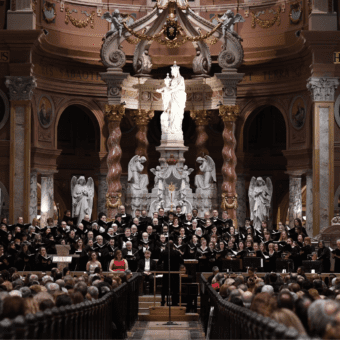