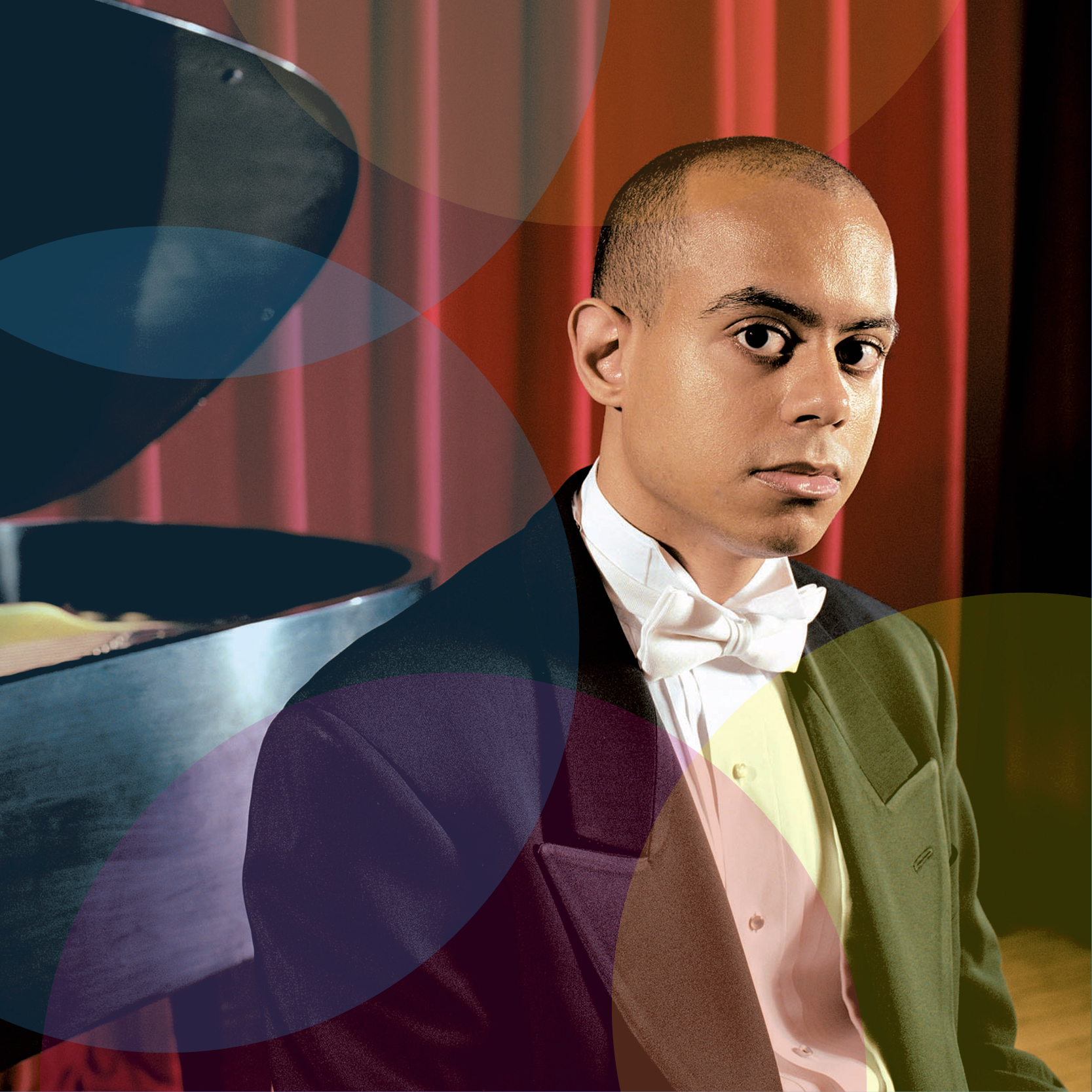 Enjoy dinner before the show at Marcato by SEAR, conveniently located on the lower level at Kleinhans. Call (716) 877-9662 to make your reservation. Click here to view the menu for 2/19/22. 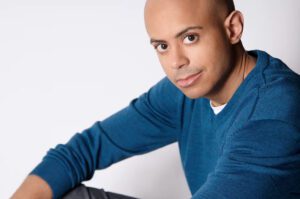 Proclaimed “a phenomenon” by the Los Angeles Times and “one of the best pianists of his generation” by the Philadelphia Inquirer, Stewart Goodyear is an accomplished concert pianist, improviser and composer. Mr. Goodyear has performed with, and has been commissioned by, many of the major orchestras and chamber music organizations around the world.

Last year, Orchid Classics released Mr. Goodyear’s recording of his suite for piano and orchestra, “Callaloo,” and his piano sonata. His recent commissions include a Piano Quintet for the Penderecki String Quartet, and a piano work for the Honens Piano Competition.

Mr. Goodyear’s discography includes the complete sonatas and piano concertos of Beethoven, as well as concertos by Tchaikovsky, Grieg, and Rachmaninov, an album of Ravel piano works, and an album entitled “For Glenn Gould,” which combines repertoire from Mr. Gould’s US and Montreal debuts. His Rachmaninov recording received a Juno nomination for Best Classical Album for Soloist and Large Ensemble Accompaniment. Mr. Goodyear’s recording of his own transcription of Tchaikovsky’s “The Nutcracker (Complete Ballet),” was chosen by the New York Times as one of the best classical music recordings of 2015. His discography is released on the Marquis Classics, Orchid Classics, and Steinway and Sons labels. His new album, entitled “Phoenix,” will be released on the Bright Shiny Things label in October 2021, and will include Mussorgsky’s Pictures at an Exhibition.

Highlights for the 2021-22 season is his Boston debut at the Isabella Stewart Gardner Museum, return engagements at the Chamber Music Society of Detroit, the Ladies Morning Musical Club (Montreal, Canada), l’Orchestre Symphonique de Quebec, Saint Paul Chamber Orchestra, the Buffalo Philharmonic Orchestra, and the Vancouver and Indianapolis Symphonies, and his debut with the National Symphony Orchestra (Washington, DC).