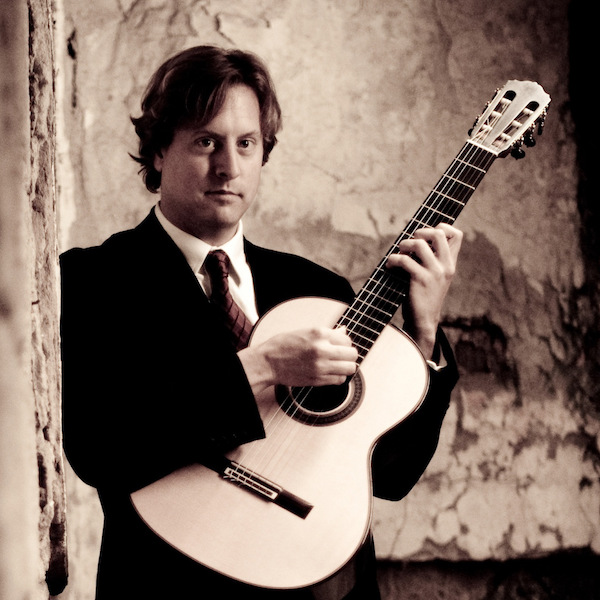 New York State Governor Andrew Cuomo announced Thursday, March 12 that all gatherings of more than 500 people will be prohibited. As such, all events at Kleinhans Music Hall are postponed until further notice. Details are still in development. Check back soon.

Grammy-winner Jason Vieaux, “among the elite of today’s classical guitarists” (Gramophone), is the guitarist that goes beyond the classical. NPR describes Vieaux as, “perhaps the most precise and soulful classical guitarist of his generation.” Among his extensive discography is the 2015 Grammy Award winning album for Best Classical Instrumental Solo, Play. Vieaux has earned a reputation for putting his expressiveness and virtuosity at the service of a remarkably wide range of music, and his schedule of performing, and studio recording commitments is distinguished throughout the U.S. and abroad. His solo recitals have been a feature at every major guitar series in North America and at many of the important guitar festivals in Asia, Australia, Europe, and Mexico.