Dancing in the Street – Music of Motown 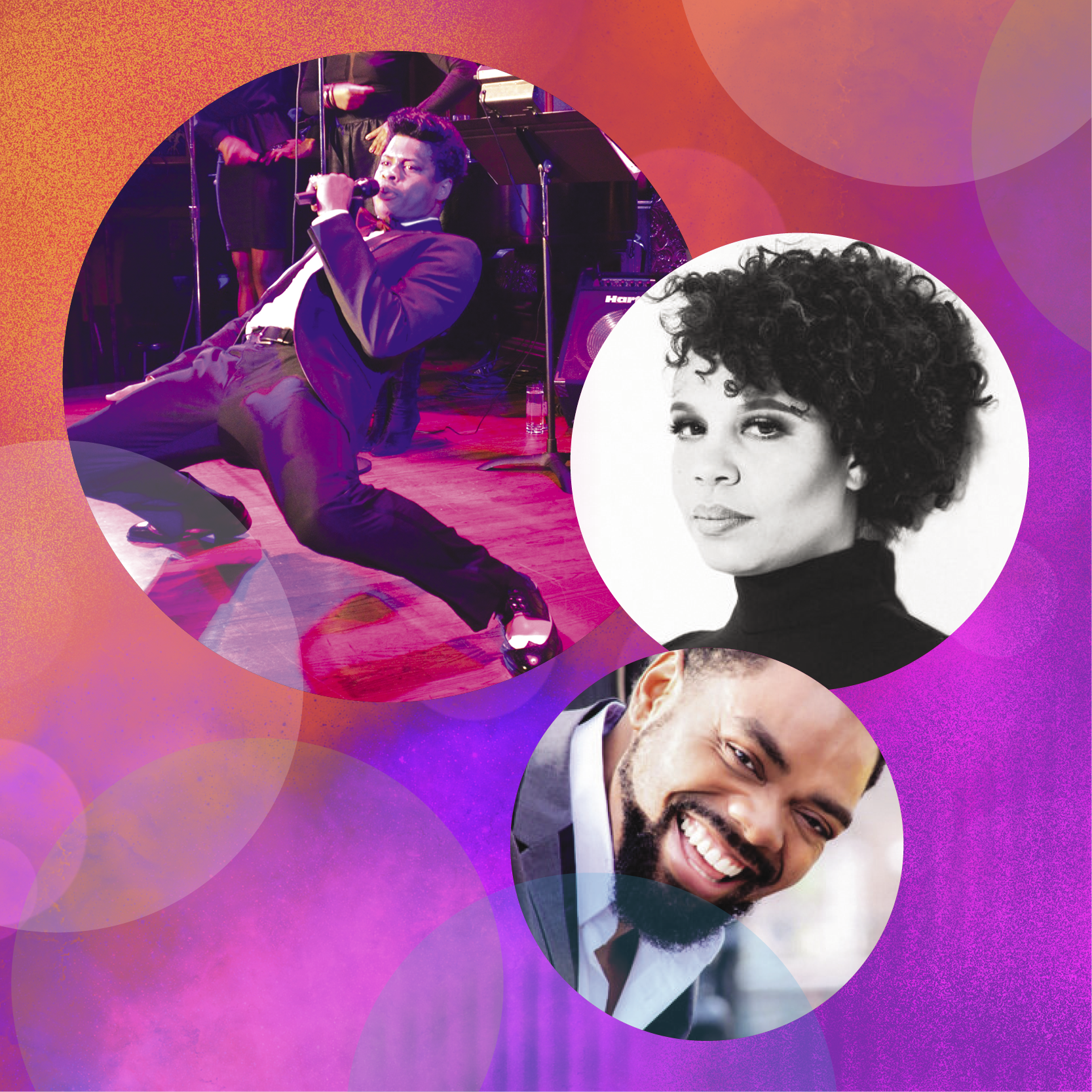 JMR is BACK, with Motown hits made famous by Marvin Gaye, The Four Tops, Martha Reeves, Michael Jackson, Diana Ross, The Temptations, and the one-and-only Stevie Wonder. Iconic hits like Ain’t No Mountain High Enough, I’ll Be There, Dancing in the Street, I Heard It Through the Grapevine, My Girl, and Superstition highlight an evening of classic soul.

This concert is graciously sponsored by the Catherine M. and Paul W. Beltz Fund for Artistic Excellence.

MASKING & VACCINATION PROTOCOLS FOR KLEINHANS MUSIC HALL
In order to further protect the health, safety and enjoyment of all, we will be implementing a COVID-19 vaccination requirement and a masking policy for all staff, volunteers, performers and audiences at Kleinhans Music Hall. Alternatively, patrons may show proof of a recent negative COVID-19 test taken within 72 hours of the concert start time. Details at bpo.org/safety-protocols. 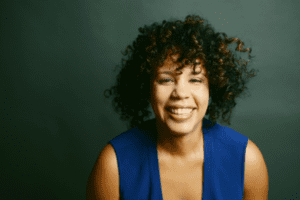 There’s no need to sugar coat it, since her impressive credits speak for themselves. Her colleagues praise her ability, her dedication and drive to perfecting her craft as a professional singer and knockout performer. On stage and in the studio, New York City-based vocalist and songwriter Shayna Steele proves she is a vocal force to be reckoned with.

After appearing on Broadway in Rent, Jesus Christ Superstar and the original cast of Hairspray, Steele started writing music with partner David Cook in 2002. The two quickly developed a creative synergy, collaborating on Steele’s eponymous debut EP in 2004. Though self-released, the album’s breakout soul-funk single “High Yella” achieved the attention she needed to raise her solo profile. She and/or her band have since shared the stage with luminaries Ledisi, opening for George Clinton and the Sugar Hill Gang, a featured singer with Bjorkestra and Grammy winning conductor/composer/trumpeter Dave Douglas, featured with 2x Grammy winner Snarky Puppy in 2014 at the Nice Jazz Festival, the Estival Jazz Festival and the North Sea Jazz Festival, Java Jazz Festival, and the Singapore Jazz Festival. Shayna is a vocalist with the Grammy-nominated Broadway Inspirational Voices and has worked as a sideman with Lizz Wright, Bette Midler, Natasha Bedingfield, John Legend, Matthew Morrison, Yeah Yeah Yeahs, Queen Latifah, Dolly Parton, Rihanna, and Kelly Clarkson.

“Disco Lies“, the first single off Moby’s 2008 release Last Night, reached #1 on the US Billboard Dance charts and went on to be featured in J.J. Abram’s summer blockbuster Cloverfield and the movie The Backup Plan starring Jennifer Lopez. Her voice has remained high in demand with vocals on the Hairspray (movie soundtrack), 2012’s The Bourne Legacy, Sex and the City 2, NBC’s Smash, 2008 Summer Olympic highlights on BBC, The Shanghai Restoration Project and HBO’s “The Sopranos.” In December, Shayna reprised her role with the “Dynamites” in NBC’s Hairspray Live. 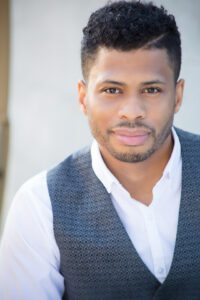 Chester Gregory is an award-winning singer and actor. He was last seen starring in Motown The Musical as Berry Gordy.  Broadway credits include Motown the Musical, Hairspray, Tarzan, Cry-Baby and Sister Act. Other credits include August Wilson’s Fences and Two Trains Running. He has toured nationally with Dreamgirls, Sister Act, as well as his one-man show The Eve of Jackie Wilson. Chester has received many awards, including the Jeff Award and a NAACP Theatre Award, and has been presented the key to the city of his hometown of Gary, Indiana and in East Chicago. He has also been chosen as an Honorary State Representative of Indiana and has received an Honorary Doctorate from his alma mater, Columbia College Chicago. He is currently producing several projects and recordings. Add him on social media @ChesterGregory and chestergregory.com. 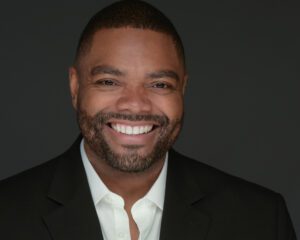 Tenor Bernard Holcomb has “already made a name for himself in the world of opera” with his “delicate and flexible” voice (Opera Wire) and the “appealing sweetness and clarity [of] his tone” (New York Times). Katy Walsh of Chicago Theater Beat said it best: “Although everyone [at Lyric Opera of Chicago] can sing, Holcomb reminds us why we come to the Lyric.” This season, Mr. Holcomb returns to Long Beach Opera in the world prémiere of The Central Park Five,performs in Porgy and Bess in Italy with New York Harlem Productions, performs the role of Borsa in Rigoletto with Seattle Opera, and the role of Sportin’ Life in Porgy and Bess with Harrisburg Symphony.

New York theatre credits include Thomas (lead) in Whiskey Pants: The Mayor of Williamsburg Off-Broadway and Collins in Rent. He also performed Sportin’ Life in the international tour of Porgy and Bess, and in productions of Company and Sweeney Todd.

Recent débuts include his Alaskan début as Captain Leadbetter in the world prémiere of Emerson Eads’ Princess Sophia with Project Orpheus, his Carnegie Hall début, his title role début in Rossini’s Otello in NYC, and his début at the Dresden Semperoper in Porgy and Bess. Other recent engagements include the role of Lechmere in Owen Wingrave with Little Opera Theater of NY, his return to Seattle Opera to perform the role of Borsa in Rigoletto, his performance as a soloist in Gershwin’s Blue Monday with On Site Opera. Additionally, in recent seasons Mr. Holcomb performed with Sphinx Connect, as a soloist in Christian De Grè’s Twisted Operettas at Joe’s Pub, Poul Ruders’ The Thirteenth Child with Santa Fe Opera at the Guggenheim Museum in New York, and BMP: Next Generationwith Beth Morrison Projects. Additionally, Bernard made his return to Chicago Opera Theater as Tristan in Frank Martin’s Le Vin Herbé and was featured as a soloist with Renée Fleming and Sir Patrick Stewart in Second City’s Guide to the Opera. 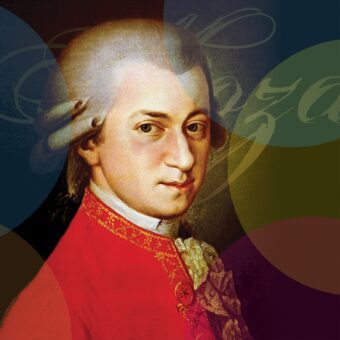 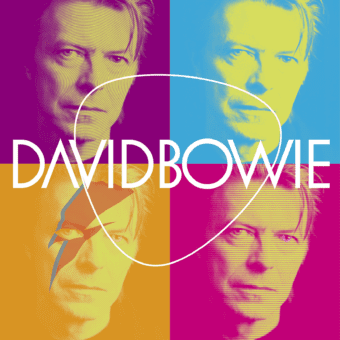