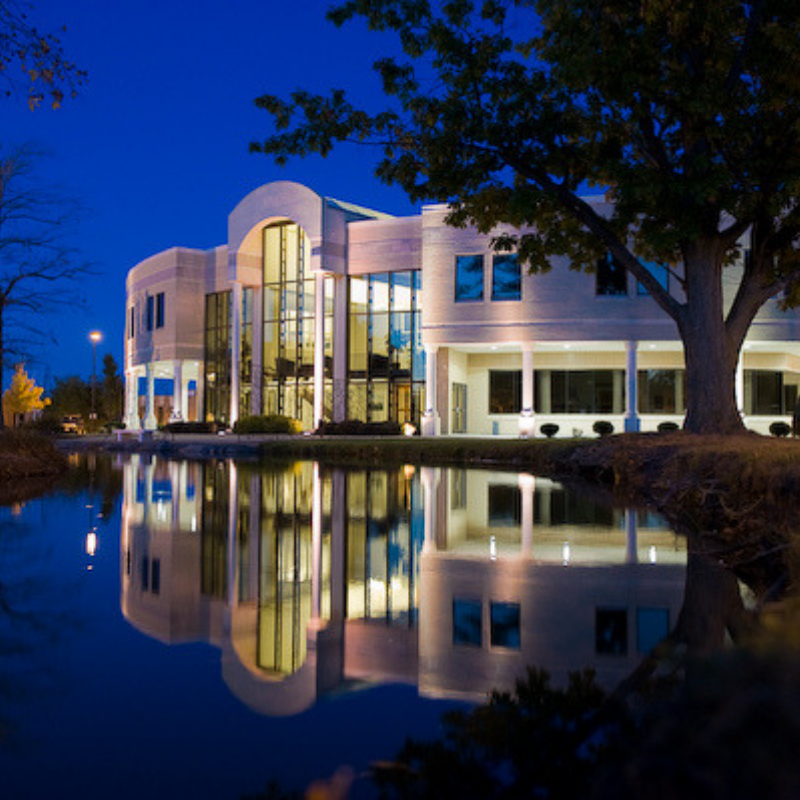 Celebrate the spirit of the season with your BPO at a special holiday concert! The annual holiday concert at Hilbert College will be held Tues, Dec 3 at 7:30PM in the William E. Swan Auditorium, conducted by Jaman E. Dunn.

Jaman E. Dunn is an African American orchestral conductor of classical and film music. He currently holds the positions of Assistant Conductor, Community Engagement with the Buffalo Philharmonic, and Interim Music Director of the Buffalo Master Chorale. A native of Chicago, IL, he attended The Ohio State University for his undergraduate studies, earning a Bachelor of Music in Vocal Performance under the study of Dr. C. Andrew Blosser. During his time at Ohio State, Mr. Dunn founded and conducted the Buckeye Philharmonic Orchestra, which is the university’s only orchestra completely student run. Mr. Dunn also earned his Master of Music in Orchestral Conducting, under the instruction of Maestro Bruce Hangen at The Boston Conservatory at Berklee. While at the Boston Conservatory, he led the Conductor’s Orchestra, assisted the Boston Conservatory Orchestra, and conducted the Boston Conservatory Orchestra in Copland’s Billy the Kid. Other conducting activities included forming an ad-hoc orchestra and performing three concerts, premiering pieces on student composer recitals, and conducting the Berklee Boston Conservatory Recording Orchestra. Vocally, Mr. Dunn has performed throughout the Midwest and Northeast in both oratorio and operatic repertoire, including works of Handel, Mendelssohn, Mozart, Verdi, and Orff, among others. In a professional capacity, he hopes to raise awareness for African-American performers in classical music at all levels and in all mediums.