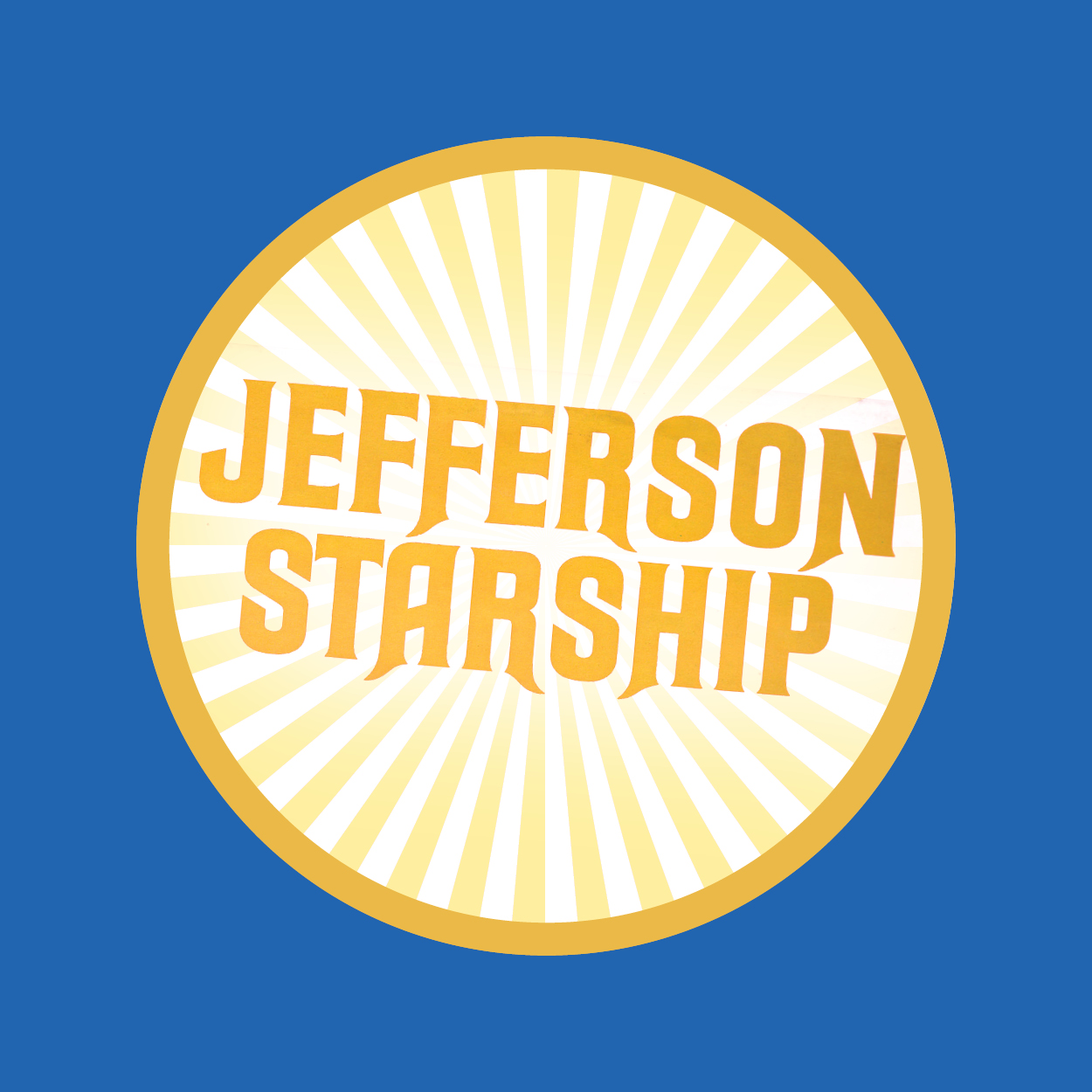 New York State Governor Andrew Cuomo announced Thursday, March 12 that all gatherings of more than 500 people will be prohibited. As such, all events at Kleinhans Music Hall are postponed until further notice. Details are still in development. Check back soon.