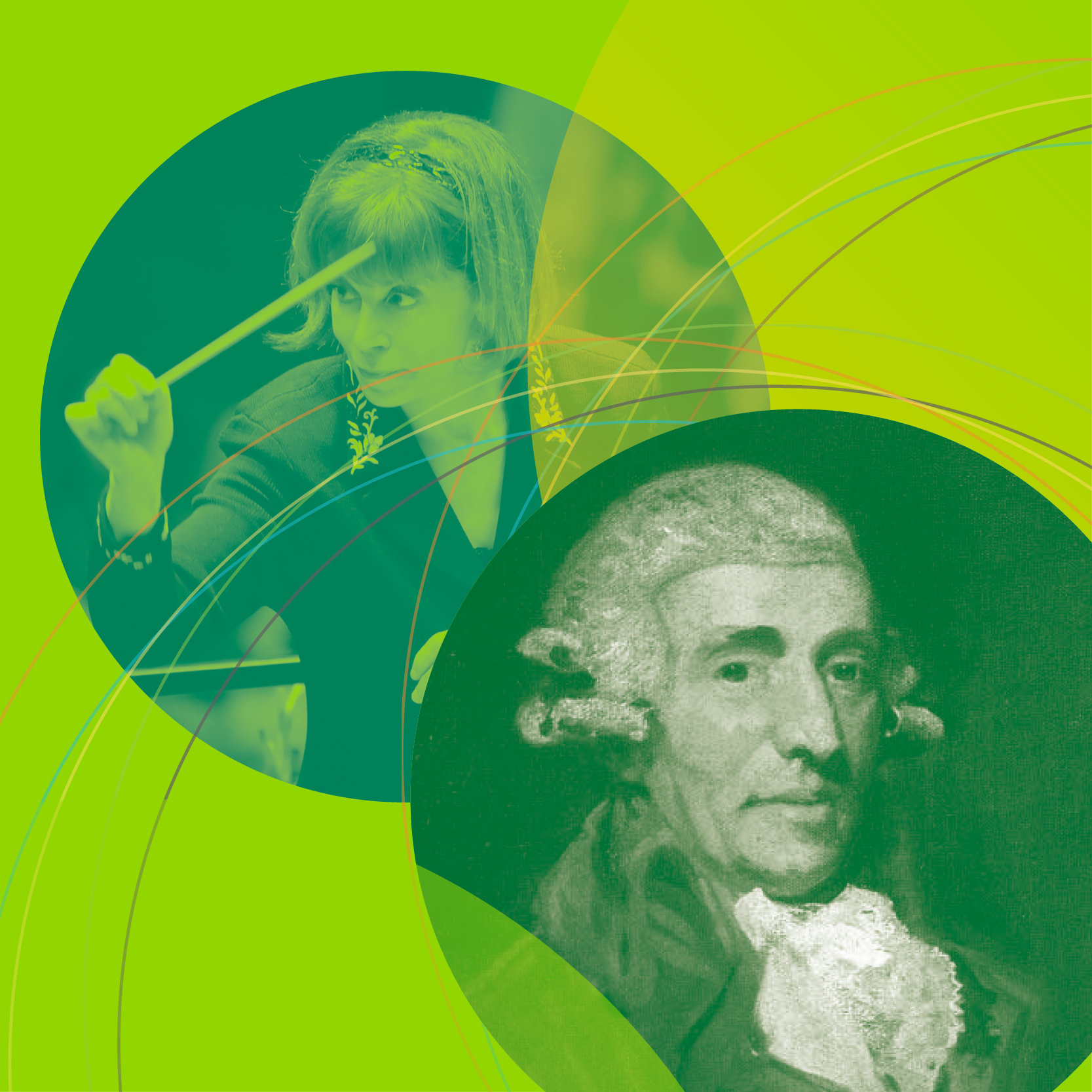 Composed as a memorial to his countryman, Arensky’s lyrical work reinvents a theme from Tchaikovsky’s “16 Songs for Children,” while fellow compatriot Shostakovich prophesied his chamber piece, colored by the WWII destruction of Dresden, would be his requiem. The program concludes with the yearning of Haydn’s dissonant and dramatic Symphony No. 44.

ARENSKY  Variations on a Theme of Tchaikovsky*
SHOSTAKOVICH/arr. Lucas Drew  Sinfonia for Strings (after String Quartet No. 8), Op. 110
HAYDN  Symphony No. 44 in E minor, “Trauer”

*Variations on a Theme of Tchaikovsky is dedicated in loving memory of Robert J. Kresse 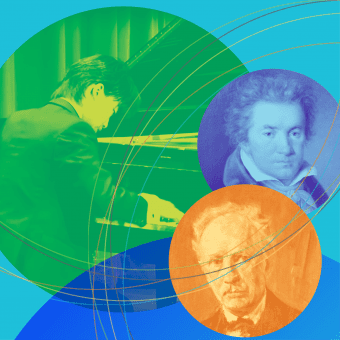 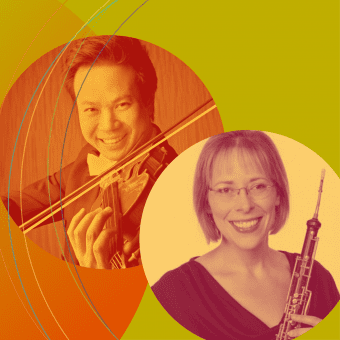 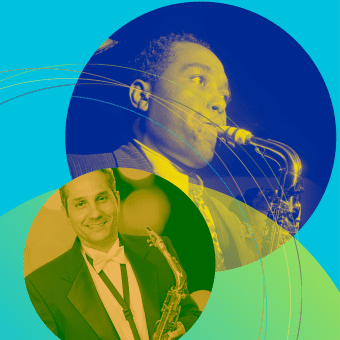