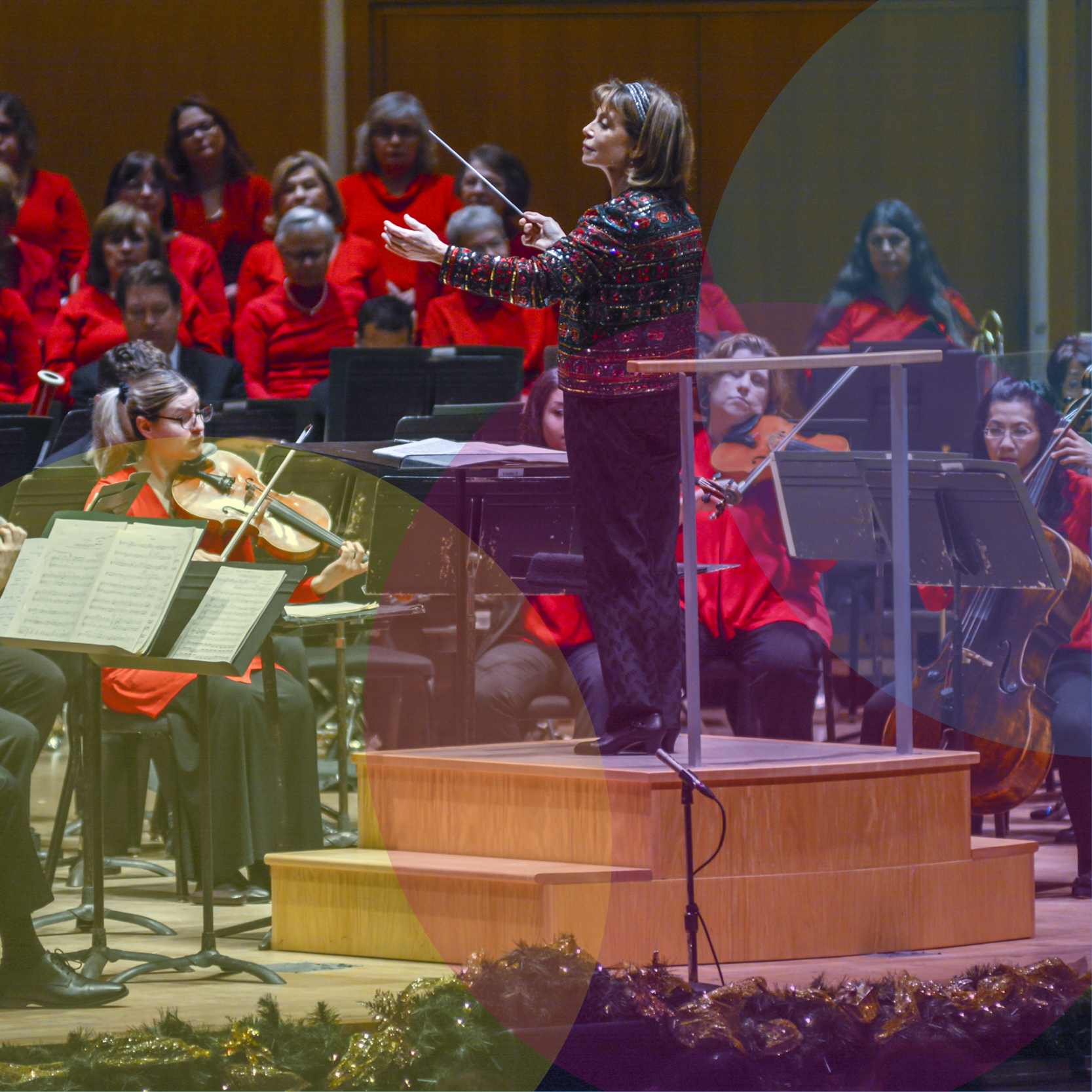 Tonight’s concert is currently on as scheduled. We are monitoring the weather situation closely. Should anything need to change, all ticket holders will be notified by e-mail and/or phone.

Maestro JoAnn Falletta is joined by operatic soprano and Buffalo resident, Sirgourney Cook in a heart-warming selection of traditional favorites. Wintry classical treasures including Rimsky-Korsakov’s “Polonaise” from Christmas Eve, selections from Tchaikovsky’s The Nutcracker, Handel’s Messiah and Glazunov’s The Seasons, and the always popular Leroy Anderson carols anchor a program that will unwrap even more holiday joy! 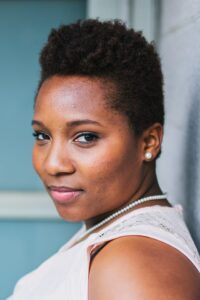 Sirgourney Cook, a professional opera singer and educator, is a Chicago, IL native.

In 2010, she earned a Bachelor of Music Degree and a minor in Philosophy from Lawrence University in Appleton, Wisconsin. She debuted with the Goodman Theatre of Chicago in the Linz, Austria premier production of Joan Dark (Director, Aida Karic), in collaboration with the Linz 2009 European Capital of Culture Festival. Sirgourney completed her graduate education at the Longy School of Music of Bard College in Cambridge, MA in May of 2016; where for two years she was a Presidential Scholar and earned a Master of Music Degree in Opera Performance. She was a student of the late renowned baritone, Robert Honeysucker.

Passionate about arts, education and accessibility, from 2014-2016, Sirgourney served as a Graduate Teaching Fellow at the David A. Ellis Elementary School in Roxbury, MA in partnership with Longy School of Music of Bard College and Boston Public Schools. She also served as the Performing Arts Teacher for grades 5-8 at Roxbury Preparatory Charter School of Dorchester, MA. Sirgourney was cast as a handmaid in The Boston Lyric Opera’s 2019 production of Poul Ruders’ The Handmaid’s Tale. In 2017, Sirgourney performed the role of Aphrodite in the world premiere of the opera Triangle, composed by Tony Solitro with the Boston Opera Collaborative. Additionally, in 2017, she debuted her one-woman show, What Am I Doing Here?, at the Central Square Theatre, in Cambridge, MA, as an Artist-in-Residence with The Boston Opera Collaborative of which she was a member for two years. In 2018, she performed the principal role, Cora (Nat Turner’s wife), in the world premiere of the musical production, Brother Nat written by Liana and Jabari Asim and composed by Allyssa Jones at the Paramount Theatre in Boston, MA.  Sirgourney made her debut with the Boston Landmarks Orchestra in their 2019 Summer Concert Series.

Sirgourney continues her work in harnessing the transformative power of arts and education through her involvement in the Buffalo public and charter school systems and educational and family programming as the Executive Director of Buffalo’s King Urban Life Center, and through her membership in the Erie County (NY) Chapter of The Links, Incorporated. Sirgourney is honored to be performing with the renowned Buffalo Philharmonic Orchestra this season. She shares in her life’s walk with her best friend and husband the Rev. Julian Armand Cook, an accomplished pastor and scholar, and her son Langston Armand Cook. 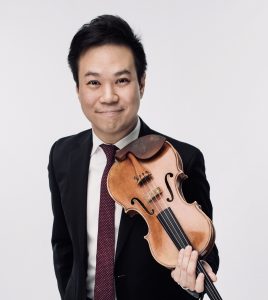 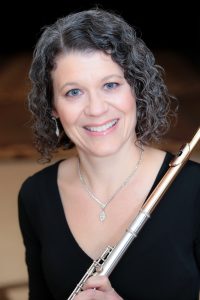 Christine Bailey has been the principal flutist of the Buffalo Philharmonic Orchestra since 1995. A graduate of the Cleveland Institute of Music, she has also performed as guest flutist with the St. Louis Symphony and Erie Philharmonic. Ms. Bailey has been performing around the Buffalo area as both soloist and ensemble player since she was 11 years old. After soloing with the BPO on two daytime youth concerts in 1990, she made her professional debut in 1992 at age 18 as soloist with New York City chamber orchestra Philharmonic Virtuosi at Artpark in Lewiston, NY. She has also performed as soloist with Ars Nova Musicians, and Amherst Symphony. After two performances of Carl Nielsen’s Concerto for Flute and Orchestra with the BPO in 1997, the Buffalo News called her playing “immaculately accurate, but with a winning, casual, often jaunty approach to phrasing, while extremely complex runs and ornamentations seemed artlessly simple, beguiling sculptures of sound.” Ms. Bailey has performed on almost a dozen studio and live recordings with the BPO. After the BPO’s release of Rhapsodie, a disc of French music, the American Record Guide said that her solo in Ravel’s Daphnis et Chloe Suite 2: “… is one of the sweetest and most touching ever captured on records.” Christine commissioned Tracing Mississippi, a concerto for flute and orchestra, from American Indian composer Jerod Impinchchaachaaha Tate, and performed the world premiere with the BPO in 2002. The performance was named in the Buffalo News’ top ten concerts of 2002. She recorded the concerto in June 2007 with the San Francisco Symphony. The disc was released on Thunderbird Records, a new label dedicated entirely to American Indian music. In 2017, she released her first book, The No-Nonsense Guide to Becoming a Professional Flutist. 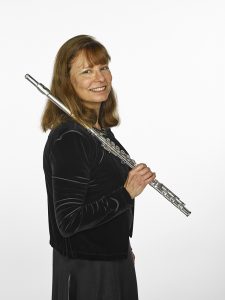 Ms. Greene has also been active as a teacher. In addition to maintaining private studios throughout her career, she was adjunct music faculty at Hamilton College from 1986-2014 and SUNY Oswego from 1993-1998, with duties at both colleges as a flute teacher and chamber ensemble coach and conductor. Prior to joining the Syracuse Symphony Orchestra in 2005, Linda freelanced over a large swath of Central and Eastern upstate New York. In doing so, she’s been a member of chamber orchestras and small chamber ensembles, presented recitals, been a concerto soloist, recorded with many ensembles large and small, and played music from the early Baroque to the avant-garde on flute, piccolo, alto flute, and recorder.