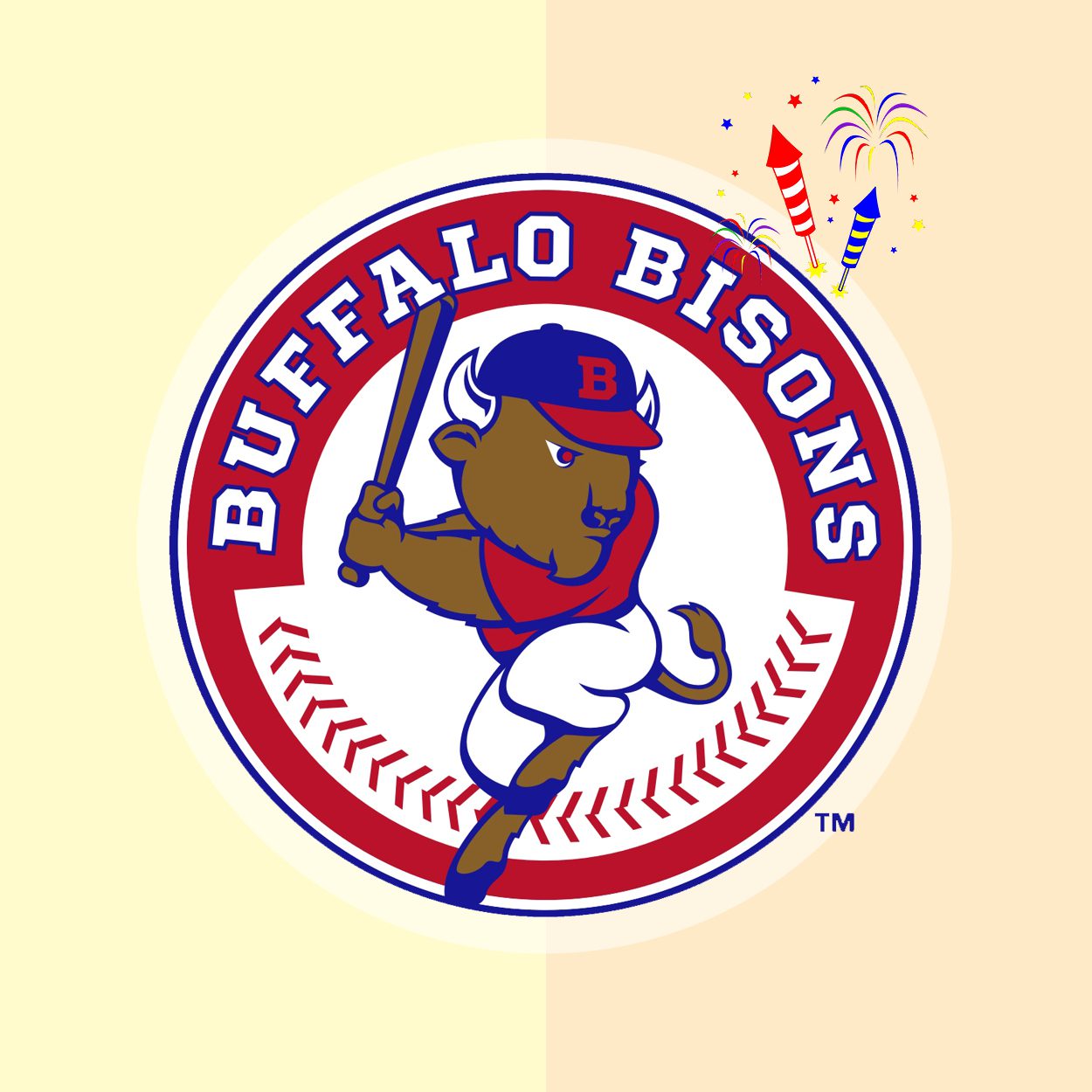 Celebrate the 25th anniversary of Independence Eve with the Bisons and the BPO! Maestro Paul Ferington returns from his retirement to conduct this special event, featuring the music of the BPO. The concert follows the matchup between the Bisons and the Lehigh Valley IronPigs at 6:05 p.m.

Since the event began in 1995, nearly a half a million fans have joined their fellow citizens at Sahlen Field to celebrate our nation’s birthday and pay tribute to everything that makes the USA the greatest country in the world! It’s a can’t miss event that’s fun for the whole family!

After a feast for the ears, get your eyes ready to be amazed. As the concert ends, the Largest Fireworks Show of the Season begins.