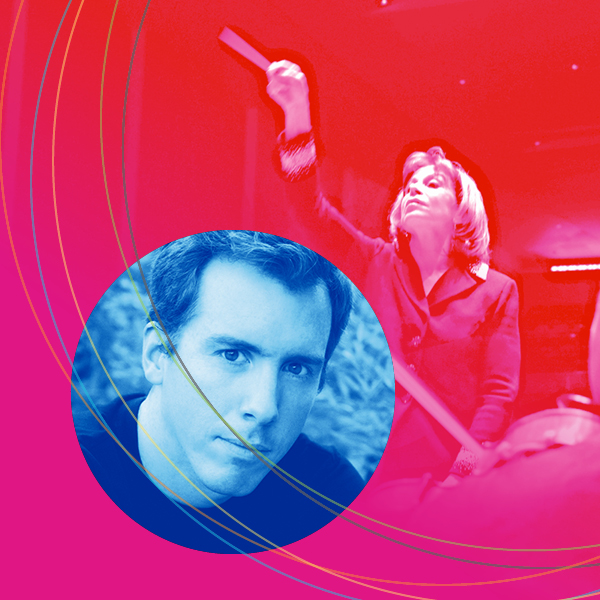 Two works originally composed for keyboard and later transcribed for orchestra, Bach’s Concerto for Piano and Orchestra in D is a virtuosic display of technique and interpretation, played by principal pianist for the New York Philharmonic, Eric Huebner, while Grieg’s Holberg Suite invokes dancing rhythms. Dvořák’s Serenade for Winds, Op. 44 in D was composed in only two weeks, capturing the lyrical and lively flavor of his native Bohemia. JoAnn Falletta conducts. 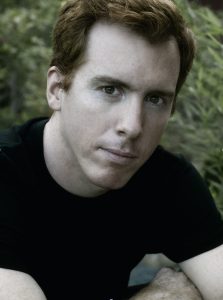 Pianist Eric Huebner has drawn worldwide acclaim for his performances of new and traditional music since making his debut with the Los Angeles Philharmonic at age 17. In January 2012, he was appointed pianist of the New York Philharmonic and currently holds the Anna-Maria and Stephen Kellen Piano Chair. He has been featured in orchestral works by Lindberg, Stravinsky, Ives, Milhaud, Carter, and R. Strauss among others and regularly appears in chamber music performances with musicians from the Philharmonic at New York City’s Merkin Hall and elsewhere. In March 2016, he was featured in recital as part of the New York Philharmonic’s “Messiaen Week” – a series of concerts featuring the work of the late French composer. Huebner has collaborated with the conductor David Robertson in performances of György Ligeti’s Piano Concerto, Olivier Messiaen’s Oiseaux Exotiques and on the American premiere with percussionist Colin Currie of Elliott Carter’s Two Controversies and a Conversation for piano, percussion and chamber ensemble.

A passionate interpreter of the music of our time, Huebner has premiered countless new works, including a recent set of piano études by Pulitzer Prize winning composer Roger Reynolds. Huebner has been involved with the New York Philharmonic’s CONTACT! series since its inception and is a member of the orchestra’s Contemporary Music Ensemble Committee. A regular visitor to the west coast, Huebner’s many recital appearances include Zipper Hall, Villa Aurora and the Italian Consulate. In New York City, he has appeared as soloist and chamber musician in Carnegie’s Zankel and Weill Recital Hall, Miller Theatre, Merkin Hall, (le) Poisson Rouge, Roulette and Subculture, and with numerous NYC-based contemporary music ensembles.

A devoted teacher as well as performer, Mr. Huebner is an Associate Professor of Music at the University at Buffalo (SUNY) where he maintains a studio of graduate and undergraduate piano majors and minors and teaches courses in 20th century piano music and piano literature. In the fall of 2014, he joined the adjunct faculty of The Juilliard School where he teaches a course in orchestral keyboard performance.

Mr. Huebner holds a B.M. and M.M. from The Juilliard School where he studied with Jerome Lowenthal. He lives in Buffalo and New York City and is married to composer Caroline Mallonee.