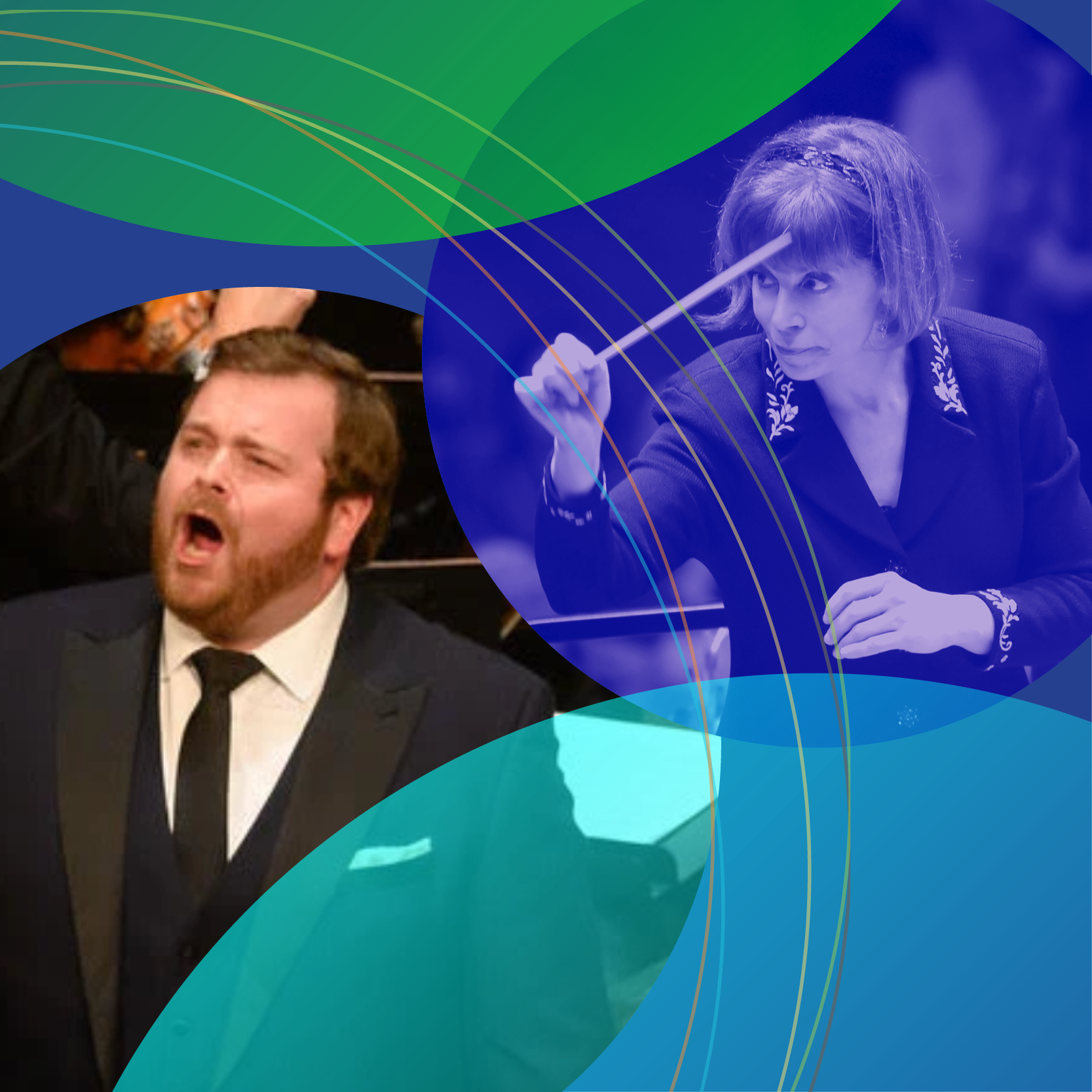 This concert is graciously supported by the Constance Shepard Walsh Memorial Endowment Fund.

Click the image below to view the current program book, including program notes for this performance: 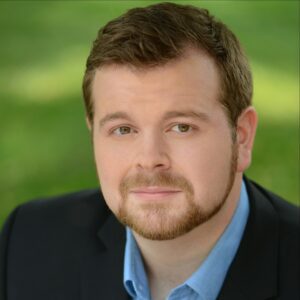 American tenor Kyle van Schoonhoven, a recent graduate of the prestigious Adler Fellowship Program at San Francisco Opera, made his SFO company debut as the Young Servant in Strauss’ Elektra, and has since covered such leading roles as Don Ottavio in Don Giovanni, Aegisth in Elektra, Froh in Das Rheingold, and Siegmund in Die Walküre.

Mr. van Schoonhoven’s most recent engagements include performances of Tchekalinsky (while covering Ghermann) in The Queen of Spades with Lyric Opera of Chicago, Lensky in Eugene Onegin with Livermore Valley Opera, the role of Hades in Julian Wachner’s Rev. 23 with the Prototype Festival, and the title role in Act III of Siegfried with the New York Repertory Orchestra. He was scheduled to make his Metropolitan Opera debut in Tristan und Isolde, sing his first performances of Erik in The Flying Dutchman for Opera Maine and the Lakes Area Music Festival, and return to Lyric Opera of Chicago in Samson et Dalila, but unfortunately all of these engagements were cancelled or postponed due to Covid-19. Future seasons see his debut with Opera de Rouen and a return to Livermore Valley Opera.

Additional highlights of recent seasons include Mr. van Schoonhoven’s role debut as Bacchus in Ariadne auf Naxos with Cincinnati Opera, his debut as Don Jose in Carmen with the Buffalo Philharmonic, and Rodolfo in La bohème with Boston Youth Symphony Orchestra. With the San Francisco Opera, he has covered Cavaradossi in Tosca and Uncle Billy/Billy Bailey in It’s a Wonderful Life.

Mr. van Schoonhoven is the recipient of a 2019 George London award, was a 2017 Grand Finals Winner of the Metropolitan Opera National Council Auditions, has received the Nicolai Gedda Memorial Award, and was a finalist in the 2016 Jensen Foundation Voice Competition. Additional repertory includes the title role in Chandler Carter’s Bobby, Don José in Carmen, Alfredo in La Traviata, Bacchus in Ariadne auf Naxos, Hoffmann in Les contes d’Hoffmann, Lysander in A Midsummer Night’s Dream, Oronte in Alcina, Tamino in Die Zauberflöte, Peter Fallow in Stefania de Kenessey’s Bonfire of the Vanities, and Genaro in the US Russian language premiere cast of Prokofiev’s Maddalena.

In the summer of 2016, Mr. van Schoonhoven participated in the Merola Opera Program. His performance of the Prayer from Wagner’s Rienzi was praised as “gleaming” and “potent” by the San Francisco Chronicle. In addition to participating in numerous young artist programs, van Schoonhoven holds a Master of Music degree from Westminster Choir College as well as a Bachelor of Music from Fredonia School of Music. 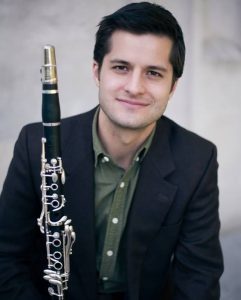 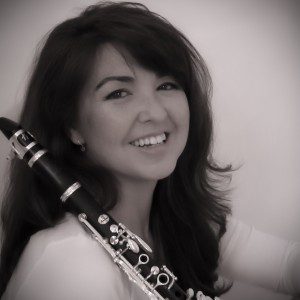