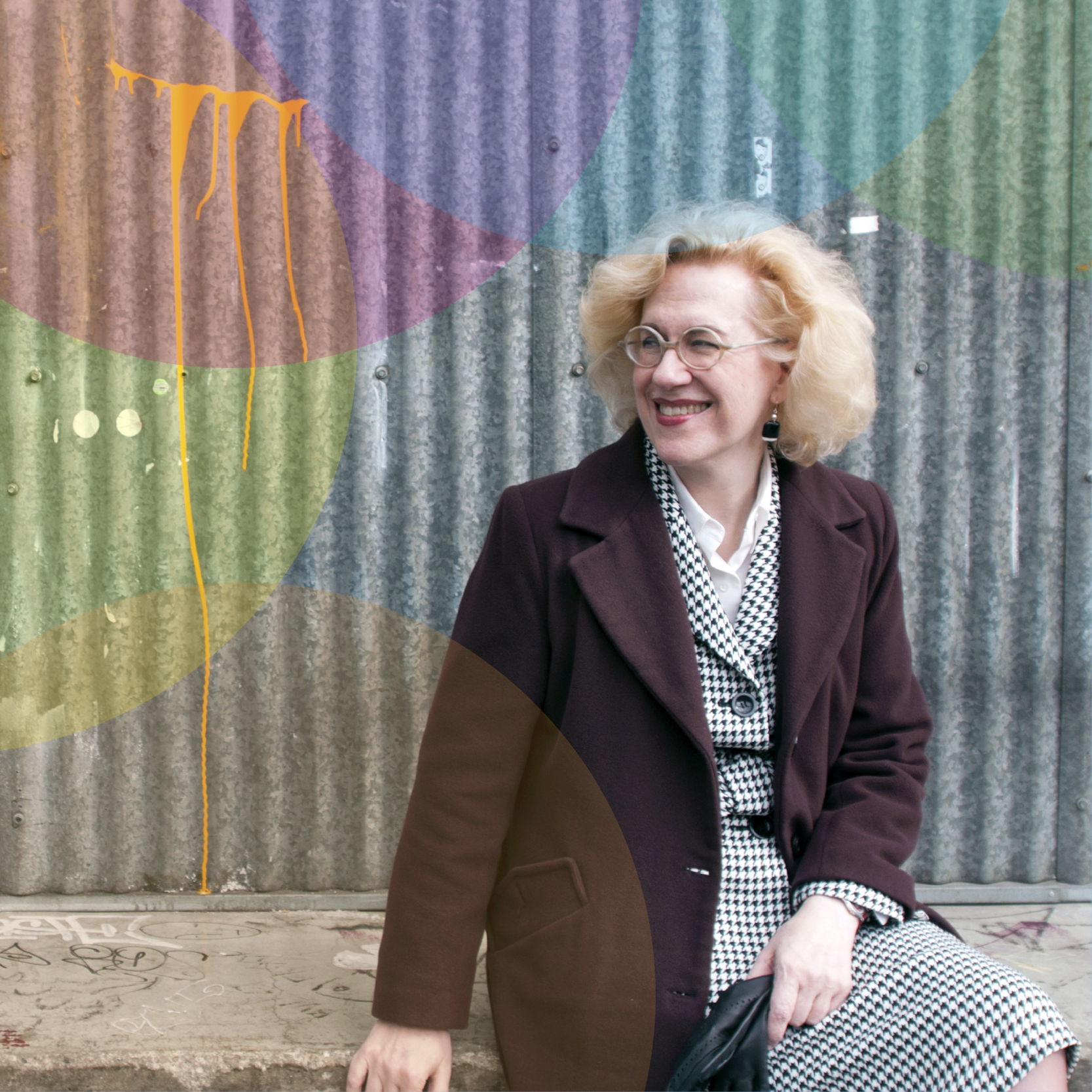 Learn more about this program from the conductor and guest artists at Musically Speaking, one hour prior to the start of Saturday’s concert.

SAINT-SAËNS  Piano Concerto No. 2 in G minor
MAHLER  Symphony No. 4 in G major 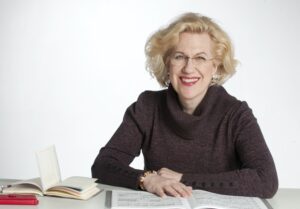 Noted for her musical command, cosmopolitan artistry, and visionary independence, Sara Davis Buechner is one of the most original concert pianists of our time. Lauded for her “intelligence, integrity and all-encompassing technical prowess” (New York Times), “thoughtful artistry in the full service of music” (Washington Post), and “astounding virtuosity” (Philippine Star), Japan’s InTune magazine sums up: “Buechner has no superior.”

Ms. Buechner has performed in every state and province of North America — as recitalist, chamber musician, and soloist with top orchestras like the New York Philharmonic, San Francisco Symphony, and Philadelphia Orchestra; and in venues such as Carnegie Hall, the Kennedy Center and the Hollywood Bowl. She has toured throughout Latin and South America and Europe; and she enjoys a special following in Asia, where she has been a featured soloist with the Sydney Symphony, New Zealand Philharmonic, New Japan Philharmonic, and Shanghai Philharmonic, among many others.

Ms. Buechner has released numerous acclaimed recordings of rare piano music by composers such as Rudolf Friml (“a revelation” — The New York Times), Dana Suesse, Joseph Lamb, Joaquín Turina, Miklós Rózsa, and Ferruccio Busoni (including the world première recording of the BachBusoni “Goldberg” Variations). Stereophile magazine selected her Gershwin CD as “Recording of the Month,” and her interpretation of Hollywood Piano Concertos won Germany’s coveted Deutsches Schauplatten Preis. Most recently her recorded traversal of the score to Carl Dreiser’s silent movie classic Master of the House (1925) may be heard on Criterion Collection DVD.

Sara Davis Buechner joined the faculty of Temple University’s Boyer College of Music and Dance in 2016, after previously teaching at the Manhattan School of Music, New York University, and the University of British Columbia. She has presented masterclasses and workshops at major pedagogic venues worldwide, adjudicated important international piano competitions, and is also a contributing editor for Dover Publications International. In 2017, Ms. Buechner marked her 30th year as a dedicated Yamaha Artist.

As a proud transgender woman, Ms. Buechner also appears as a speaker and performer at important LGBTQ events, and has contributed interviews and articles about her own experience to numerous media outlets worldwide. Sara is a dual American-Canadian citizen who makes her home in Philadelphia. 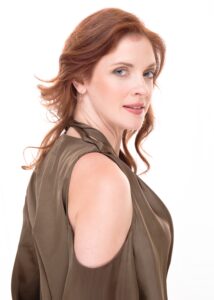 Lauded for her “wealth of dynamic control” and “seamless column of sound” by the New York Times, Pacific Northwest native, Maeve Höglund, is known for her Angelic tones and commanding stage presence.  A career spanning from the earliest of Mozart’s Operas to the ground-breaking contemporary master pieces, Maeve is shattering boundaries and limits on the Operatic stages of the world.

Upcoming seasons include her European debut with Opera Vlaanderen in Belgium singing Susanna (Le Nozze di Figaro), Brahms Requiem with the Oregon Symphony Orchestra and here return to Carnegie Hall with the Oratorio Society of NY.