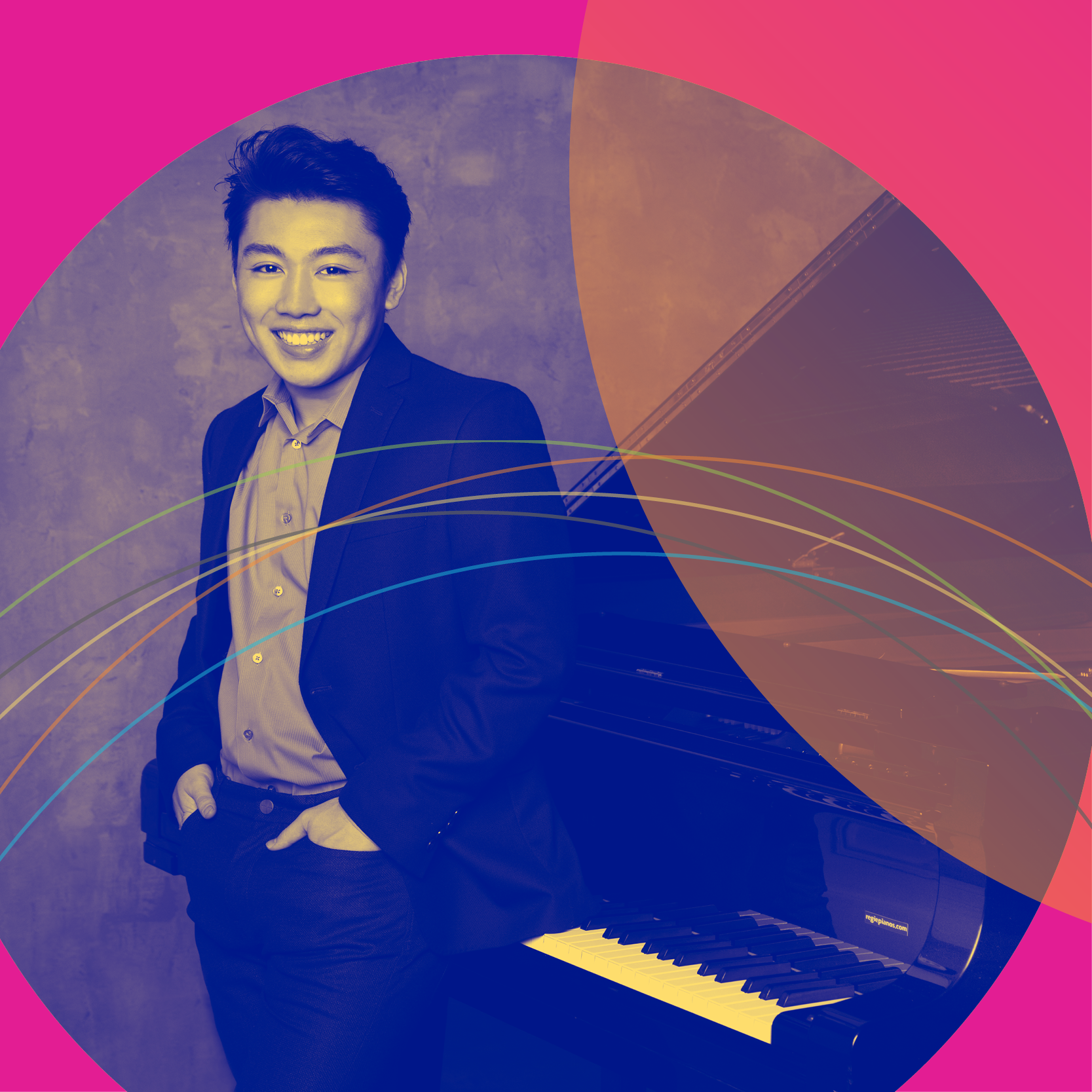 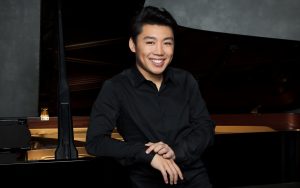 Praised by the Washington Post for combining “staggering technical prowess, a sense of command, and depth of expression,” pianist George Li possesses an effortless grace, poised authority, and brilliant virtuosity far beyond his years. Since winning the Silver Medal at the 2015 International Tchaikovsky Competition, Li has rapidly established a major international reputation and performs regularly with some of the world’s leading orchestras and conductors such as Dudamel, Gaffigan, Gergiev, Gimeno, Honeck, Orozco-Estrada, Petrenko, Robertson, Slatkin, Temirkanov, Tilson Thomas, Long Yu, and Xian Zhang.

Recent and upcoming concerto highlights include performances with the Los Angeles, New York, London, Rotterdam, Oslo, and St. Petersburg Philharmonics; the San Francisco, Tokyo, Frankfurt Radio, Sydney, and Montreal Symphonies; as well as the Philharmonia, DSO Berlin, and Orchestra National de Lyon. In the 2019–20 season, Mr. Li performed with the Baltimore, Fort Worth, and New Jersey symphony orchestras, as well as the Buffalo Philharmonic and National Arts Centre Orchestra. His eight-concert tour of Germany with the Moscow Philharmonic Orchestra included performances at the Berlin Philharmonie, Philharmonie am Gasteig Munich, and the Stuttgart Liederhalle. He frequently appears with Valery Gergiev and the Mariinsky Orchestra, including performances at the Paris Philharmonie, Luxembourg Philharmonie, New York’s Brooklyn Academy of Music, Graffenegg Festival, and in various venues throughout Russia.

An active chamber musician, Li has performed alongside Benjamin Beilman, Noah Bendix-Balgley, James Ehnes, Daniel Hope, Sheku Kanneh-Mason, and Kian Soltani. Li is an exclusive Warner Classics recording artist, with his debut recital album released in October 2017, which was recorded live from the Mariinsky. His second recording for the label features Liszt solo works and Tchaikovsky Piano Concerto No.1, which was recorded live with Vasily Petrenko and the London Philharmonic, and was released in October 2019.

Li gave his first public performance at Boston’s Steinway Hall at the age of ten, and in 2011 performed for President Obama at the White House in an evening honoring Chancellor Angela Merkel. Among Li’s many prizes, he was the recipient of the 2016 Avery Fisher Career Grant, a recipient of the 2012 Gilmore Young Artist Award, and the First Prize winner of the 2010 Young Concert Artists International Auditions. He is currently pursuing an Artist Diploma at the New England Conservatory, continuing to work with Wha Kyung Byun. When not playing piano, George is an avid reader and photographer, as well as a sports fanatic.