Young conducting phenom Teddy Abrams leads your BPO in the evocative melodrama “From the Diary of Anne Frank,” composed by his mentor, former BPO Music Director Michael Tilson-Thomas. The work was originally written for narration by Audrey Hepburn who shared the same age as Anne Frank. It tells the story of young Anne—her love of dance, her visions for the future, the tumult that leads her family into quiet hiding, and her sobering final moments. From the hopeful dreams of Anne Frank, we turn to Antonín Dvořák’s love letter to North America, his well-known New World Symphony, with its gorgeous melodies inspired by African-American spirituals and Native American music. 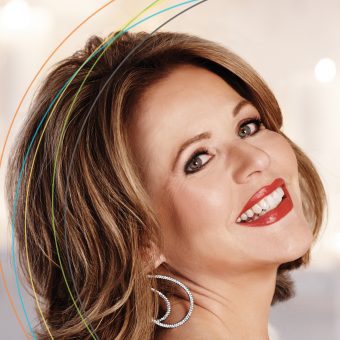 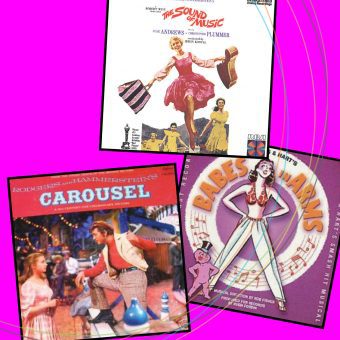