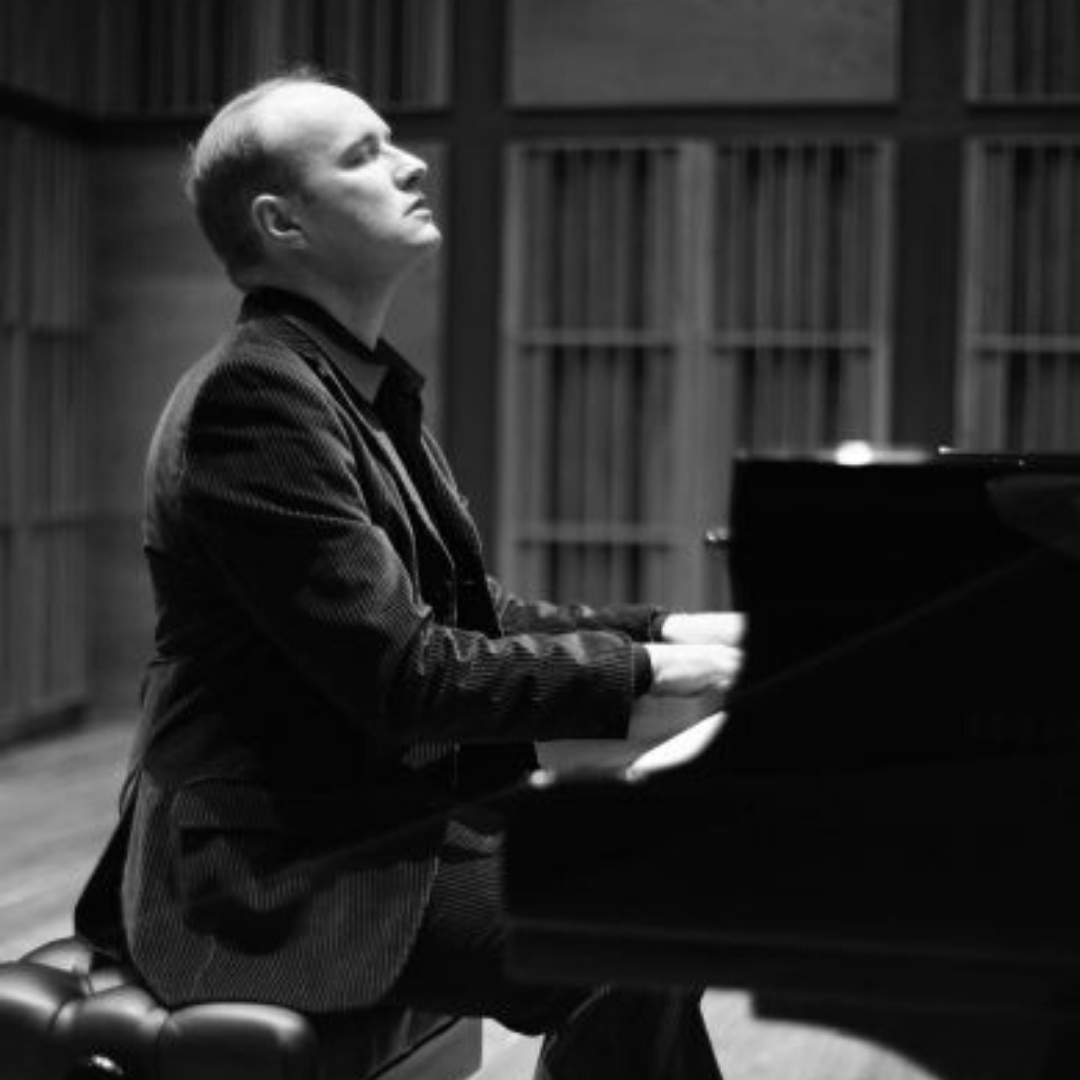 Skolarski started to learn to play the piano at the age of 4. He graduated from the Fryderyk Chopin Academy of Music in Warsaw in 2007, studying uner Alicja Paleta-Bugaj, and continued postgraduate studies with Pavel Gililov. As a concert pianist, Skolarski is known for his extraordinary technique, recognizable style and interpretation, and the sophistication of the works he chooses to play. He recently performed Rachmaninoff’s Piano Concerto No. 2 with the Polish National Philharmonic under Maestro Mikhail Jurowski and the Israel Camerata Orchestra Jerusalem under Maestro Avner Biron. He has also given recent recitals at the 20th Beethoven Easter Festival and 30th Izmir International Festival. His performance of Chopin’s Piano Concerto No. 2 received critical acclaim, and is included on the BPO’s recording ‘Treasures of Poland.’ 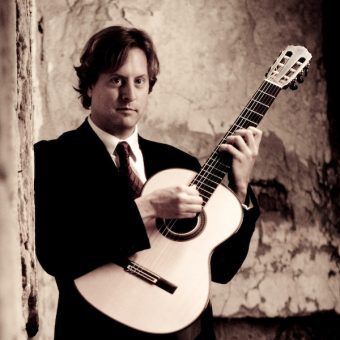