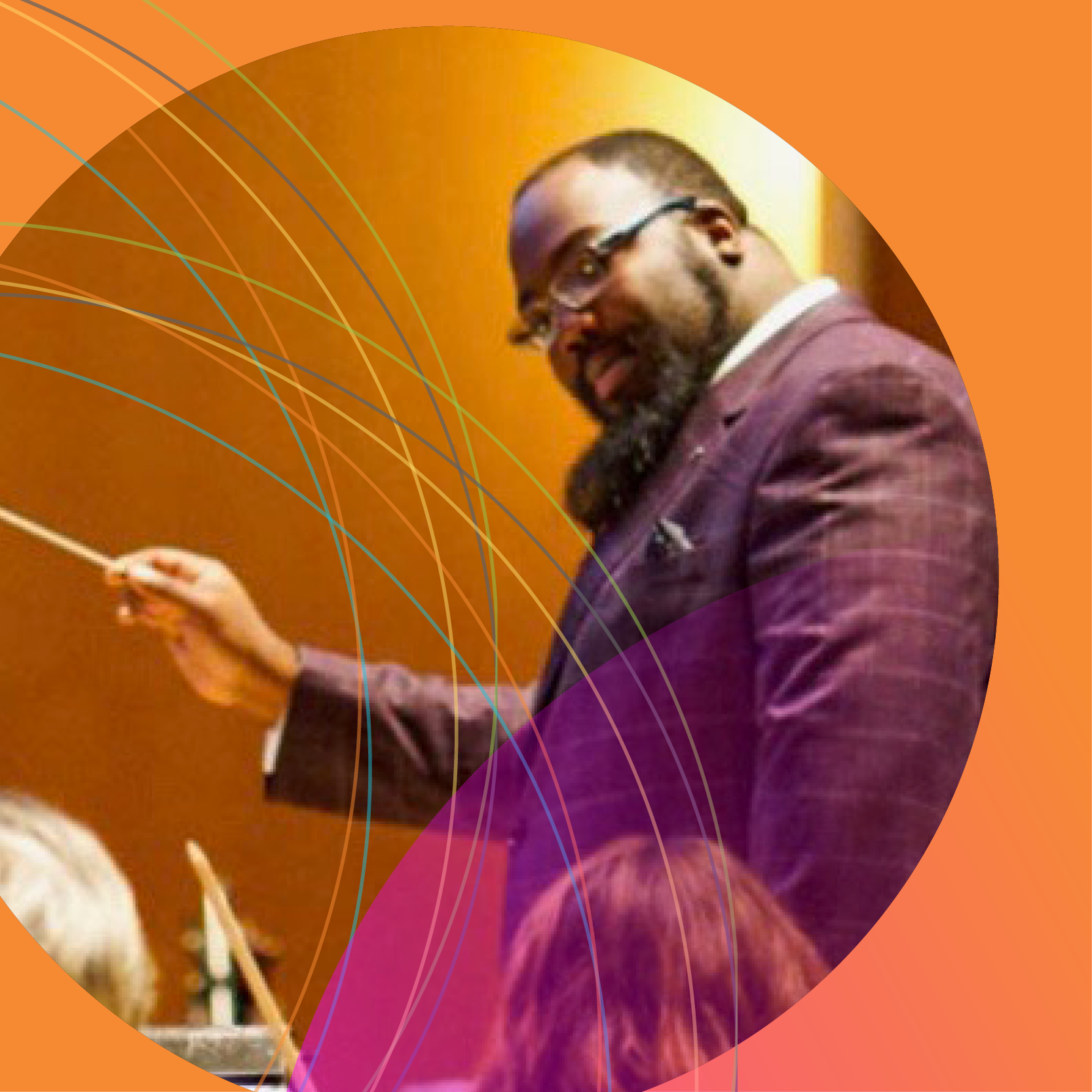 What defines Pops? Popular and light classical music that makes you smile and tap your feet. This concert explores works that have stood the test of time through film, television, cartoons, commercials, and more. If not by name, but by note, everyone should recognize Hoedown, the circus-friendly Entry of the Gladiators, Light Cavalry, plus Over the Rainbow, to name just a few.

This concert is proudly sponsored by National Fuel. 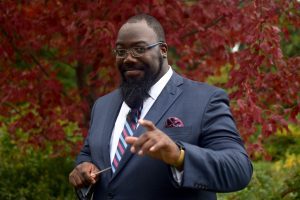 Jaman E. Dunn is an African American orchestral conductor of classical and film music. He currently holds the positions of Assistant Conductor with the Buffalo Philharmonic, and Interim Music Director of the Buffalo Master Chorale. A native of Chicago, IL, he attended The Ohio State University for his undergraduate studies, earning a Bachelor of Music in Vocal Performance under the study of Dr. C. Andrew Blosser. During his time at Ohio State, Mr. Dunn founded and conducted the Buckeye Philharmonic Orchestra, which is the university’s only orchestra completely student run. Mr. Dunn also earned his Master of Music in Orchestral Conducting, under the instruction of Maestro Bruce Hangen at The Boston Conservatory at Berklee. While at the Boston Conservatory, he led the Conductor’s Orchestra, assisted the Boston Conservatory Orchestra, and conducted the Boston Conservatory Orchestra in Copland’s Billy the Kid. Other conducting activities included forming an ad-hoc orchestra and performing three concerts, premiering pieces on student composer recitals, and conducting the Berklee Boston Conservatory Recording Orchestra. Vocally, Mr. Dunn has performed throughout the Midwest and Northeast in both oratorio and operatic repertoire, including works of Handel, Mendelssohn, Mozart, Verdi, and Orff, among others. In a professional capacity, he hopes to raise awareness for African-American performers in classical music at all levels and in all mediums. 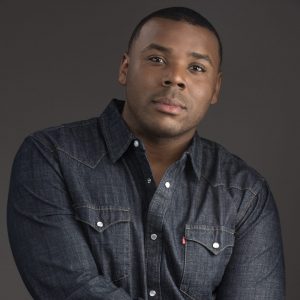 Hailing from Rochester, NY, Lorenzo Parnell is an active artist in the WNY community. He was recently named one of the Best of Western New York by Buffalo Spree Magazine for his performance as Motormouth Maybelle with Kavinoky Theater. He received an Artie nomination for that same role, as well as for Coalhouse Walker Jr. in Musicalfare’s production of Ragtime. Additional roles include Tom Robinson in To Kill a Mockingbird (Geva Theater), Eddie Souther in Sister Act (Lancaster Opera House) and Flick in Violet (Blackfriars Theater).

Outside of his thriving theatrical endeavors, Lorenzo is the lead vocalist for Twilight Entertainment, and can be seen performing at Seneca Niagara Casino, Batavia Downs, and other distinct venues. He is also a proud member of Actor’s Equity, and serves as a liaison for the Buffalo-Rochester region.

Lorenzo received his BA in Applied Music from SUNY Fredonia, and is currently pursuing a degree in Animal Management and Conservation from Niagara County Community College.