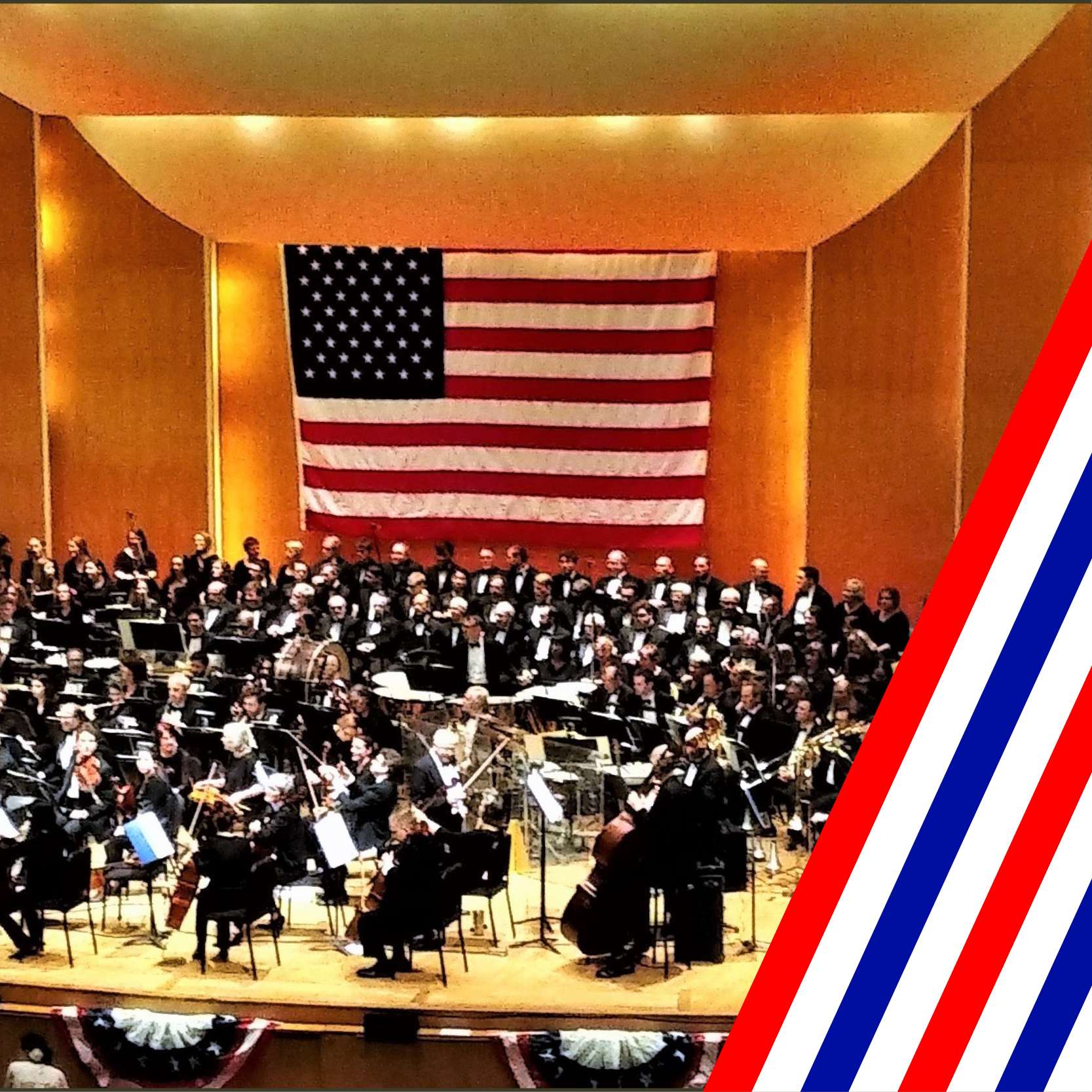 **FREE TICKETS NOW AVAILABLE FOR ACTIVE MILITARY AND VETERANS**
Veterans and active military personnel are invited to attend free of charge, and their guests will receive a 20% discount on their tickets. Please call (716) 885-5000 or visit the Box Office in-person to receive your complimentary and discount tickets. Valid military I.D. is required. 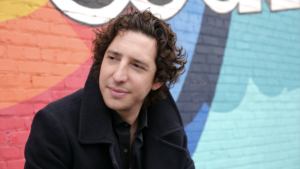 Classical crossover artist JAY DREF inspires us with his rich, passionate, vocals. The deep emotional connection he forges with his audience creates an intimate musical experience.

Most recently, Jay joined legendary soprano Sarah Brightman on her 2021 Christmas Symphony Tour. She has also invited him to sing on her 2022 international tour with dates to be announced later this year.

Born and raised in Buffalo, Jay was accepted to the prestigious Juilliard School and was awarded a full scholarship. He is also a former recipient of the Buffalo Philharmonic Orchestra’s Young Musicians Award. He will always be grateful for the support of the BPO and its members.

During the Covid pandemic he participated in online concerts sponsored by Classical Crossover Magazine. In 2020 he released an original duet with Italian soprano Angelica Volpi, L’Amore e’ un Attimo, which has remained a popular choice on his digital music platforms.

In 2019, Jay was asked to perform at a private event for Bing Crosby’s son in Atlanta, Georgia. He has also been a featured artist at Live in the Vineyard, a national event for radio programmers held by invitation-only in Napa Valley, California.

He collaborated with the songwriting team of Lauren Christy and Stephan Moccio on his single “Taxi in the Rain.” Having worked with artists such as Sarah Brightman, Celine Dion, Avril Lavigne, and Shakira, among others, they publicly praised Jay as “the “best of the best” and a “really special singer.”

Musically fluent in five languages — English, French, Italian, German, and Russian — he continues to use music to offer others the gift of escape to places of true beauty. 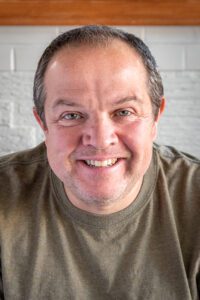 Tom Burns has been an announcer for the Buffalo Bisons for more than 20 years. He has worked on radio broadcasts, as an in-park host, and an on-field emcee. For the past ten years he has been the team’s primary public address announcer. He has also served as a public address announcer for a number of other athletic events, including college basketball, hockey, and soccer, and Major League Baseball in Buffalo. He has worked as an emcee for countless dinners, awards ceremonies, and other events around Western New York.

Tom has worked at Niagara University for the past 12 years and currently serves as the associate vice president for public, government, and external relations. He has played a pivotal role in the university’s marketing and communications efforts and led the launch of NU’s award-winning Power of Niagara University campaign.

In addition to his announcing and communications work, Tom is an award-winning photographer who displays his images at art shows and festivals throughout the region. Tom was named a “signature artist” for the Healing Arts Initiative at the Oishei Children’s Hospital, and has more than a dozen prints hanging in the facility. He was also highlighted by the Orchard Park Bee as a spotlight artist in the annual Orchard Park Art Festival.

Tom and his wife Maureen live in South Buffalo, where they raised their three adult children, James, Brigid and Emily – and are excited to welcome Brianna as their daughter-in-law this summer.