Star Wars: The Empire Strikes Back in Concert 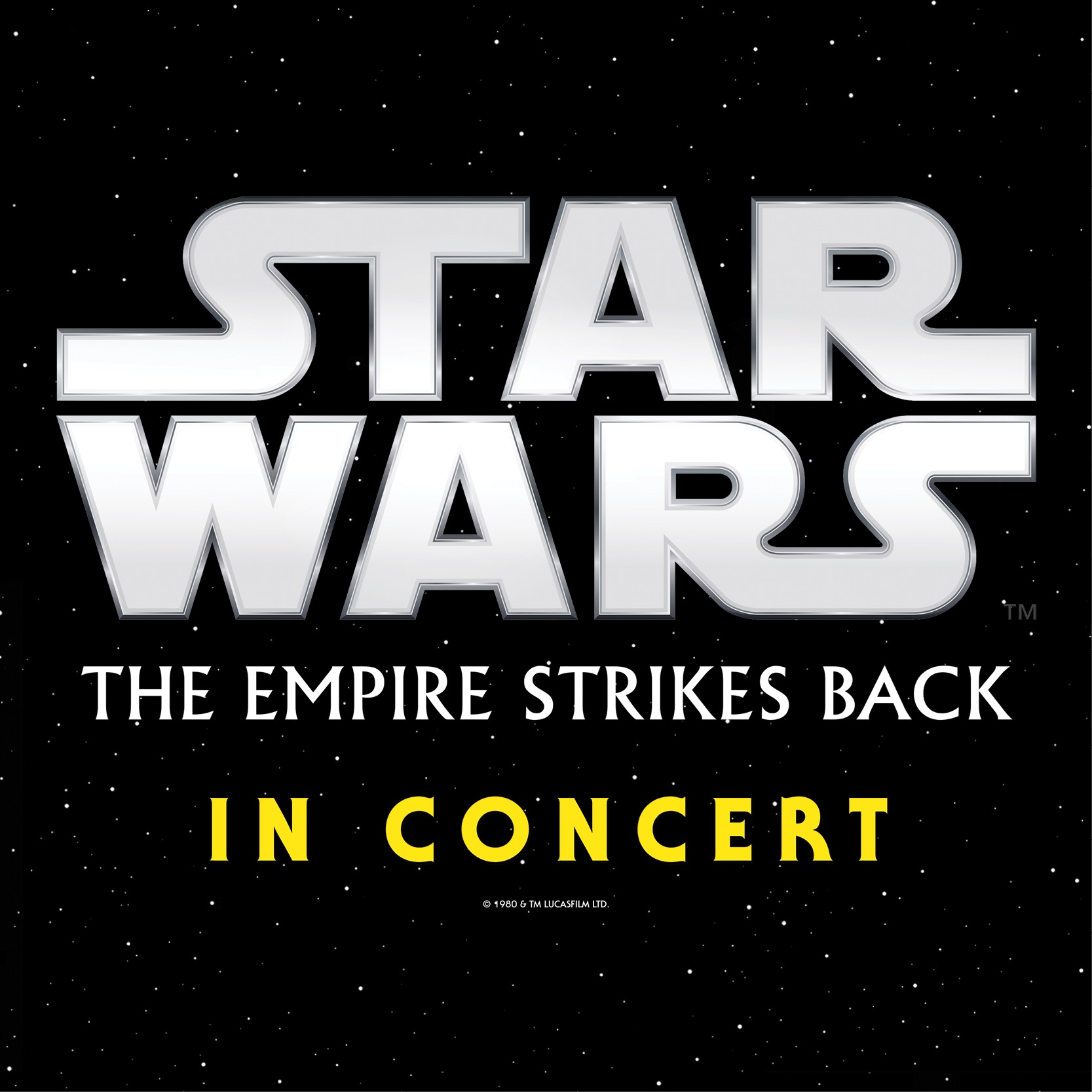 Single tickets for all 2022-2023 season performances will go on sale in July. Click here to view our subscription options, on sale now.

The battle for the galaxy intensifies in this thrilling episode of the unfolding saga, the second film of the original trilogy. As Imperial Forces launch an all-out attack on the Rebel Alliance, Han Solo (Harrison Ford) and Princess Leia (Carrie Fisher) flee to Cloud City where they are captured by Darth Vader. Luke Skywalker (Mark Hamill) journeys to the mysterious, marshy planet of Dagobah, where the wise Jedi Master Yoda teaches the young hero the ways of the Force. Little does he know that all his Jedi training will be called upon so soon. A stunning revelation – and a seeming life-or-death duel with Darth Vader – await.

The BPO Film Series is presented by KeyBank 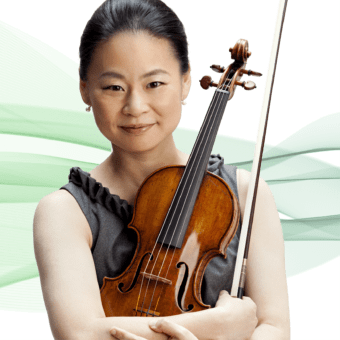 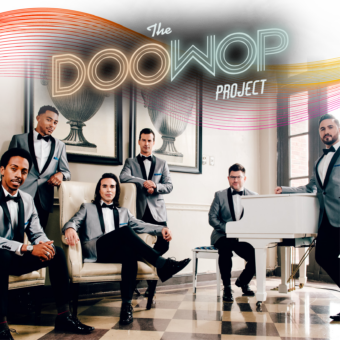