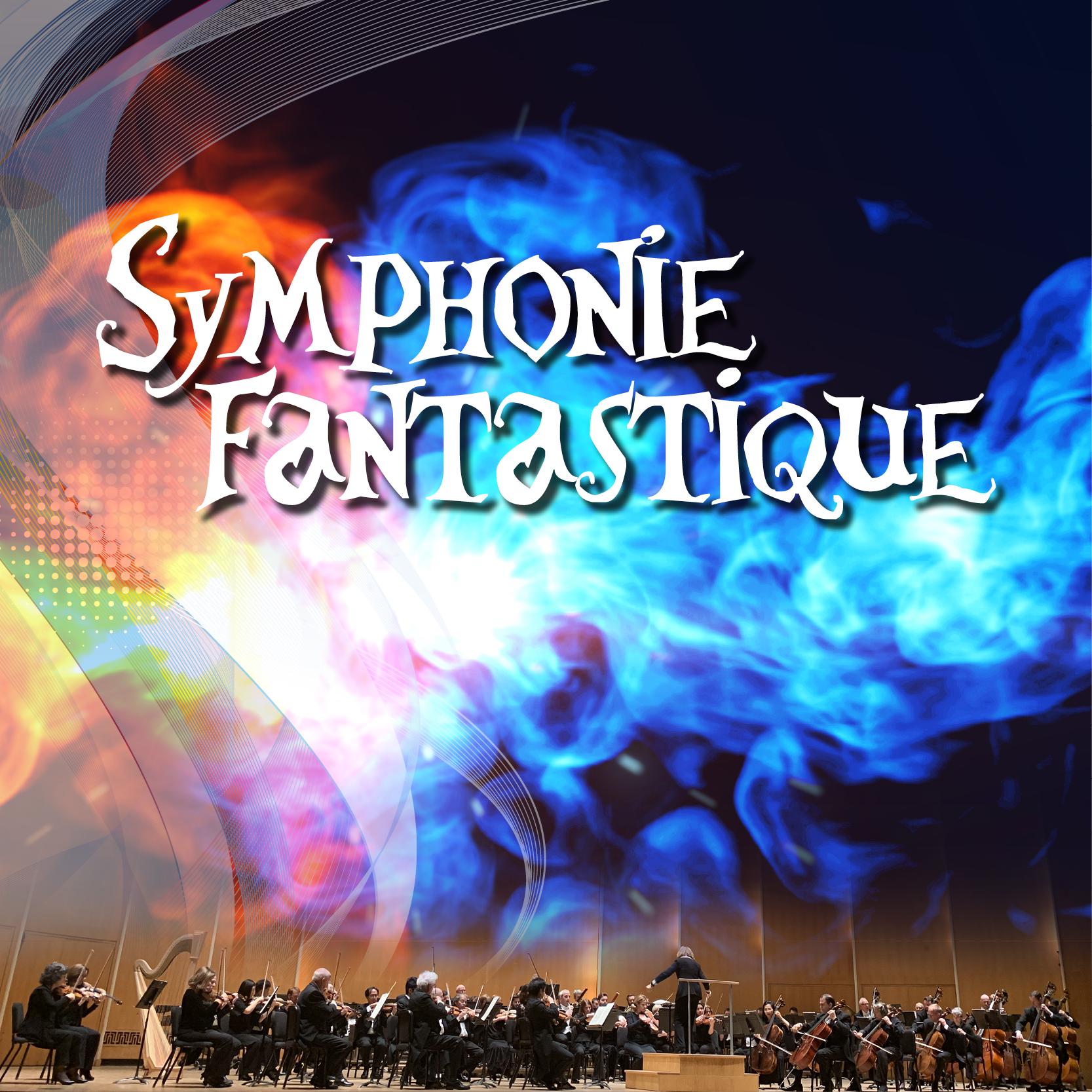 One of the most internationally-celebrated trumpet players, Pacho Flores brings his unique energy and beautiful sound colors to two contrasting trumpet works: the jubilant and familiar Haydn Concerto, and a simmering new concerto by Mexico’s Arturo Márquez. Rounding out the program is Hector Berlioz’s wild journey through the highs of romantic obsession, the lows of love lost, and the nightmare that ensues in Symphonie Fantastique. 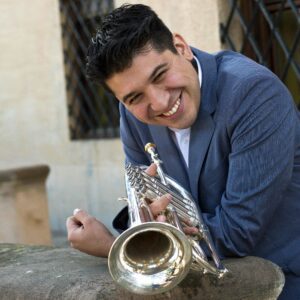 Capable of managing classical or popular styles indistinctively, Flores adds to his captivating interpretations a great deal of energy tinged with the most beautiful instrumental colors.  Acting as soloist, he has performed with the Philharmonic Orchestra of Kiev, Camerata from St. Petersbourg, Orchestral Ensemble from Paris, Orchestre de la Garde Républicaine, NHK Orchestra from Japan, Symphony Orchestra of Tokio, Philharmonic Orchestra of Osaka, Simón Bolívar Symphony Orchestra from Venezuela, Symphony Orchestra of Dusseldorf, and the Arctic Philharmonic Orchestra amongst many others. He has also given recitals in concert halls such as the Carnegie Hall in New York, Pleyel Hall in Paris, and the Opera City in Tokio. Serving as one of the founding members of the Simón Bolívar Brass Quintet, he has taken part in numerous tours around Europe, South America, United States, and Japan. Experienced orchestral musician, Flores has held the Leading Trumpet position in the Simón Bolívar Symphony Orchestra of Venezuela, Saito Kinen Orchestra from Japan, and the Symphony Orchestra of Miami, under the musical direction of Maestros like Claudio Abbado, Sir Simon Rattle, Seiji Ozawa, Giuseppe Sinopoli, Rafael Frübeck of Burgos, Eduardo Marturet, and Gustavo Dudamel including many others. Founding Director of the Latin-American Trumpet Academy in Venezuela, he fosters a promising generation of young talents. Flores is extremely keen on promoting Contemporary Music and does so providing important contributions by means of the performance and interpretation of his instrument. His repertoire includes commissions and premieres of works by composers such as Roger Boutry, Efraín Oscher, Giancarlo Castro, Santiago Báez, Juan Carlos Nuñez, and Sergio Bernal. Recently he has carried out an important concert tour across Norway and Austria with the Arctic Philharmonic Orchestra under the direction of Maestro and Composer Christian Lindberg, interpreting his concert “Akbank Bunka”, a piece for Trumpet and Orchestra, making his debut at the Fiestpielhaus of Salzburg, and at the Musikverein of Viena. His first album “La Trompeta venezolana” was released by the record label Guataca Producciones.

Artist from the Stomvi family, he plays instruments that have been exclusively manufactured for him by this renowned firm and is actively involved in the developments and innovations of his instruments. Pacho Flores is a Deutsche Grammophon exclusive artist with already three recordings, Cantar with Konzerthaus Orchester Berlin and Christian Vásquez; Entropía, Gold Medal of the Global Music Awards; Fractales with Arctic Philharmonic and Christian Lindberg; and the double CD-DVD Cantos y Revueltas with Real Filharmonía de Galicia and Manuel Hernández-Silva. 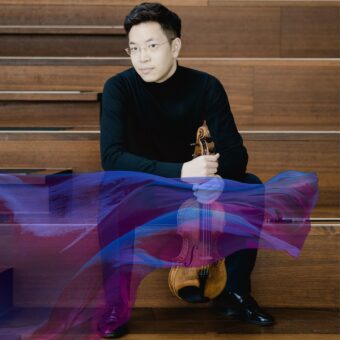 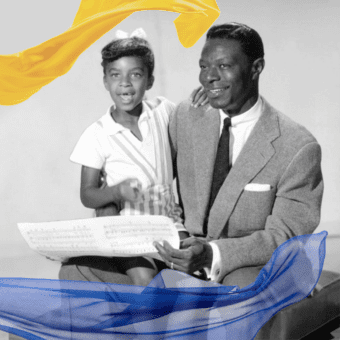 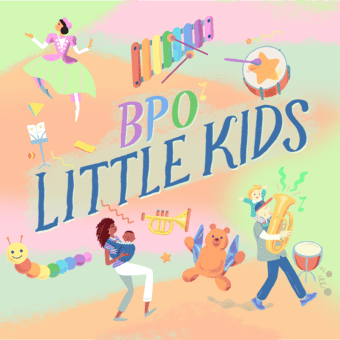