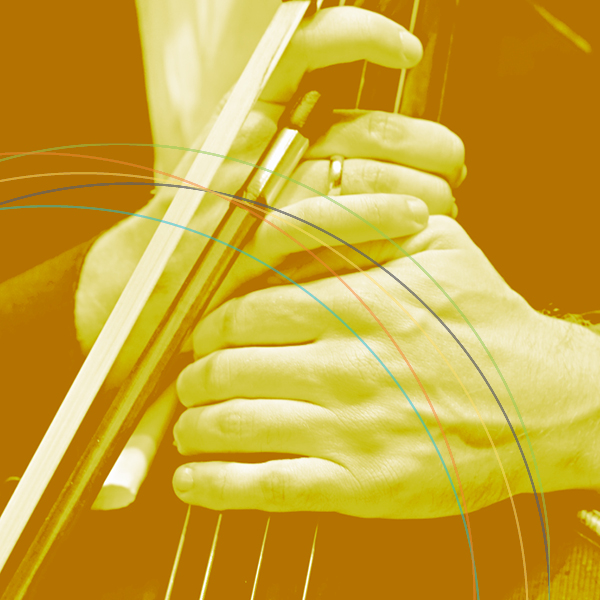 This performance replaces The Music of Star Trek, originally scheduled for Saturday, October 17.

From the famed recording studios at Capitol Records in Los Angeles, arranger Nelson Riddle and the biggest singing sensations of the era created a body of work that defines the cool sophistication of popular jazz in the 1950s and 60s. The BPO brings arrangements of classics by Gershwin, Porter, and Jobim, recorded by the likes of Frank, Nat, and Ella, back to life in all their original splendor with Buffalo crooners Katy Miner and Chris Vasquez. A romantic evening of sultry swing! 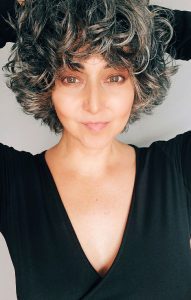 As one of Buffalo’s favorite jazz vocalists, Katy Miner brings a diverse and rich repertoire in jazz, musical theatre, pop, and the Great American Songbook, establishing herself on the jazz club scene in Western New York at clubs like the Roycroft Inn, Pausa Art House, Hotel Henry, Sportsmen’s Tavern, Kleinhans’ Mary Seaton Room, as well as the CMCJazzFest (The Historic Colored Musicians Club of Buffalo), the East Aurora Music Festival, the Lewiston Jazz Festival, and the Olcott Jazz festival.

Ms. Miner has performed several times with the Buffalo Philharmonic Orchestra. She was the featured vocalist for both the 2018 holiday community concerts and 2017’s John Morris Russell’s Holiday Pops concert, and also performed in concert versions of 2010’s The Music Man (Alma Hix) and 2007’s West Side Story (Rosalia). Ms. Miner was a professional singer with the Buffalo Philharmonic Chorus in both soprano and alto sections from 2004-2007, and was the mezzo soloist for Handel’s Messiah in 2007.

Ms. Miner has performed in numerous WNY theaters, including Nickel City Opera’s 2016 world premiere production of SHOT! by Persis Vehar at Shea’s Buffalo Theatre. Ms. Miner’s voice can be heard in commercials and on several pop, rock and jazz recordings of her own and others. 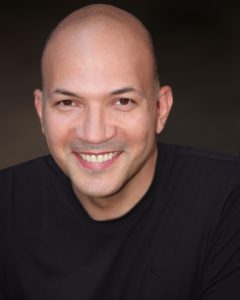 Winner of the BPO’s “Buffalo Sings” competition, Williamsville native, Chris Vasquez is a singer, actor, producer, teacher and international tango artist. As a tango singer, Mr. Vasquez performed at the Medellín International Tango Festival in Colombia and received the “Best Singer” award from the NYC Argentine Consulate. He has sung tango under the baton of Maestro David Wiley with the Long Island Symphony, and the tango shows he has written have played at many reputable places, including here in Buffalo at the Mary Seaton Room and The Montante Cultural Center. Mr. Vasquez continues his congenial association with Buffalo Tango Orkestra, performing tangos, as well as various boleros, American standards and other international favorites in and around Buffalo. As an actor, Vasquez has acted on numerous stages, including Madison Square Garden, Goodman Theatre, and Chicago’s Shakespeare Repertory. He has worked in commercials and can be seen in the film version of The Producers. In addition, Mr. Vasquez is an English as a Second Language instructor for the Buffalo Public Schools, Adult Education Division. He has degrees from Tufts University and New England Conservatory of Music, a MA in Teaching English to speakers of Other Languages, and he is currently pursuing a PhD at UB’s Graduate School of Education. A special thank you to my always loving and supportive family. 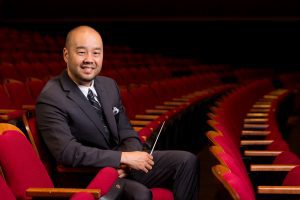 Lawrence Loh is Music Director of Symphoria (Syracuse, NY) and the West Virginia Symphony. Loh concluded his 12-year tenure as Music Director of the Northeastern Pennsylvania Philharmonic in 2017. Loh’s had a decade-plus association with the Pittsburgh Symphony Orchestra where he currently leads annual pops and other select programs.

Having a particular affinity for pops programming, Lawrence Loh has been engaged for repeat performances with Chris Botti, Idina Menzel, Ann Hampton Callaway, the Texas Tenors and more. He has assisted John Williams on multiple occasions and conducted numerous sold out John Williams tribute concerts. He is particularly adept at conducting concerts synchronizing live orchestral music with film and has led Star Wars Ep. IV & V, Jaws, Pixar in Concert, Disney in Concert, Wizard of Oz, Casablanca and Singin’ in the Rain among others.

Lawrence Loh was born in southern California of Korean parentage and raised in Carlisle, Pennsylvania. He and his wife Jennifer have a son, Charlie, and a daughter, Hilary. Follow him on instagram @conductorlarryloh or twitter @lawrenceloh or visit his website www.lawrenceloh.com