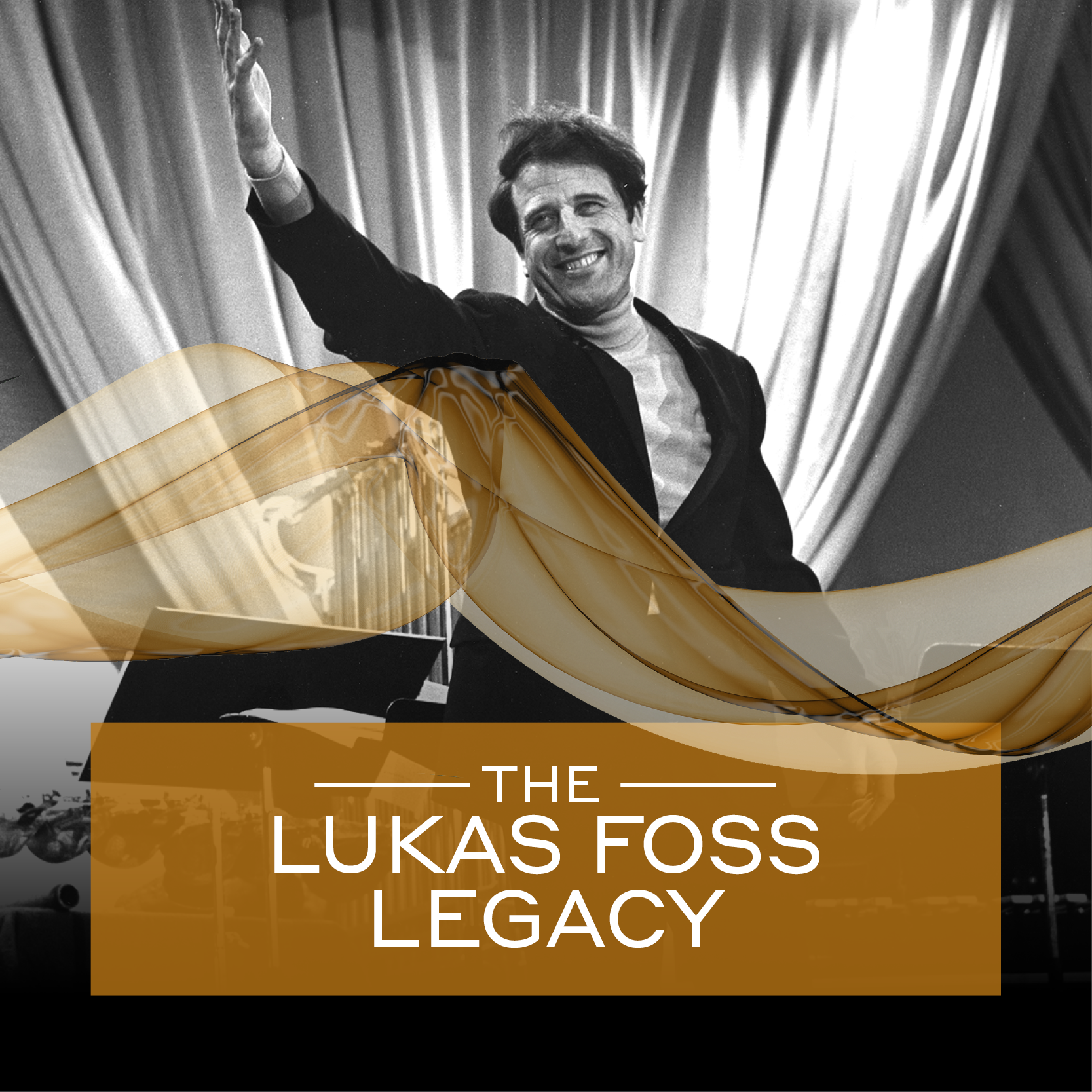 In commemoration of his 100th birthday, we celebrate the life and works of Lukas Foss, music director of the BPO from 1963 to 1970, and a transformative force in the Buffalo arts scene. His early tonal works, like Ode for Orchestra, Symphony No. 1, and Three American Pieces, were sublime, while his later works, such as Renaissance Concerto, which will feature flutist Amy Porter, explored an exciting avant-garde sound for which he became well-known. Rounding out the program is a nod to Foss’ great friend, Leonard Bernstein, with his Three Dances from On the Town, telling the tale of a trio of sailors and their amorous adventures while on leave in New York City.

This concert is presented in collaboration with the University at Buffalo Department of Music.

The BPO will be taking this program to Carnegie Hall on Monday, October 3! For more information, visit bpo.org/carnegie. 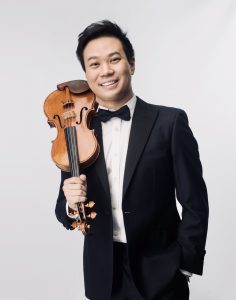 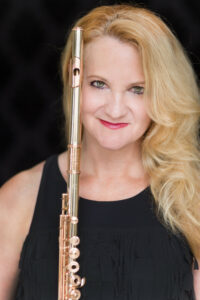 Flutist Amy Porter has been praised by critics for her exceptional musical talent and passion for scholarship. In a versatile and distinguished career as a concert performer, she has become one of the most skillful and creative muses for composers of our time. Ms. Porter has been hailed for her “strength, beauty, a captivating and seductive force, sensitivity, perfection, and a sense of humor.”

Her performances of American flute concerti have won critical acclaim. When she performed her commissioned concerto Trail of Tears by Michael Daugherty with the Indianapolis Chamber Orchestra in January 2020, one reviewer wrote, “Porter’s appearance with a modern piece in which such embedding of the guest artist with the vehicle shone so brightly seems to me a high point in the ICO’s recent history.” American Record Guide has lauded her playing for having “an innocent American lyricism…” and a reviewer for annarbor.com noted that “Amy Porter deeply imbues her performance with a sense of narrative and of speech and, yes, drama.”

Formerly a member of the Atlanta Symphony Orchestra, Ms. Porter is Principal Flute of North Carolina’s Brevard Music Center, where she performs as soloist, chamber musician, and orchestral player. Amy Porter has been Professor of Flute at the University of Michigan School of Music Theatre and Dance since 1999. She is host of the podcast PorterFlute Pod.

Born in Wilmington, DE, Ms. Porter graduated from The Juilliard School and pursued further studies at the Mozarteum Academy in Salzburg. She plays a 14K white gold flute with rose gold engraved keys made for her by the Wm. S. Haynes Co.

Additional programs presented by the UB Department of Music:

This program, prepared in honor of the centenary of Lukas Foss’ birth and performed by members of UB’s Slee Sinfonietta, will include his “Echoi” and “Time Cycle.” 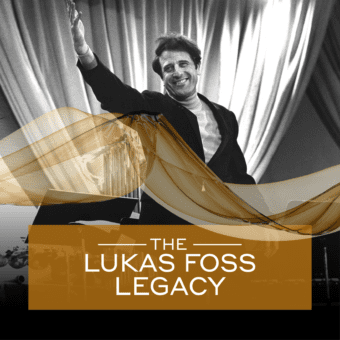 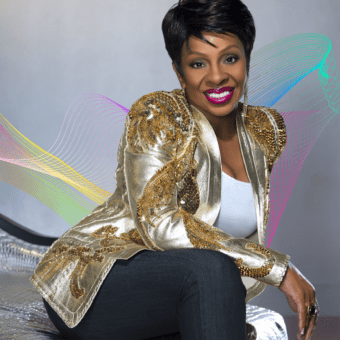 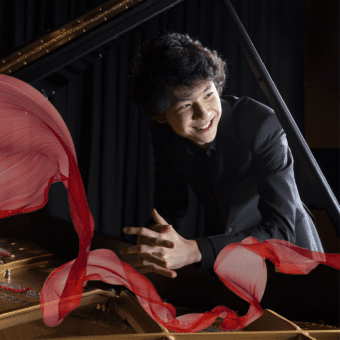