The Music of Def Leppard 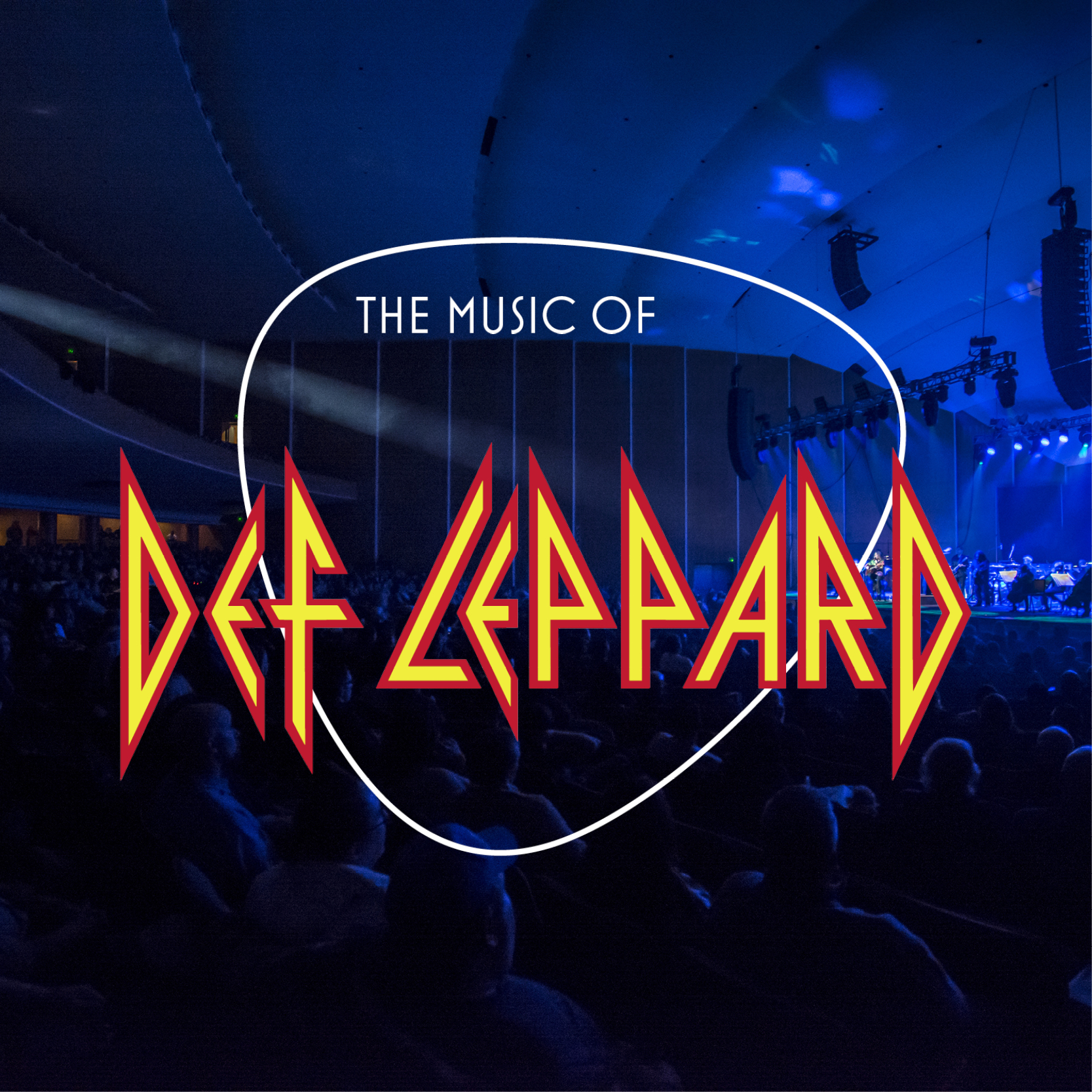 Windborne Music rocks another outstanding recreation of one of the most successful British heavy metal bands of the 80s, joining the BPO for hits like Rock of Ages, Pour Some Sugar On Me, Foolin’, and Armageddon It.

Rather than follow a set program, we invite you to enjoy the performance as it unfolds on stage. There are so many noteworthy songs connected to Def Leppard’s Rock and Roll Hall of Fame career, we invite you to enjoy the spontaneity of this amazing live performance of hits such as “Rocket,” “Hysteria,” “Animal,” and “Rock of Ages,” to name just a few. Enjoy the show! 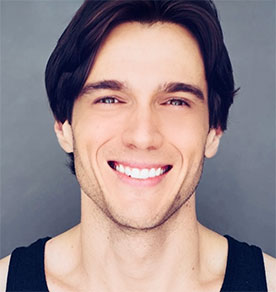 JUSTIN MATTHEW SARGENT is a singer and actor who has starred on Broadway as “Peter Parker” in Spiderman: Turn Off The Dark (Music by Bono and The Edge), “Drew” in the mega hit rock musical Rock of Ages, and was in the Original Broadway Cast of Bonnie and Clyde. Born in Murphysboro, Illinois, and raised in Florida, Justin has been performing since high school. Since he graduated, he has been lucky enough to make a living doing what he loves. He has performed alongside music legends like John Legend, Alice Cooper, Sara Bareilles, Dee Snider, Kip Winger, and Graham Russell, and has been a guest singer with the band Air Supply. Justin has toured the country singing everything from Queen to Andrew Lloyd Webber. His TV/FILM appearances include “Jesus Christ Superstar: Live” on NBC, “Law & Order: SVU,” “Mr. Robot,” “Delocated,” “Royal Pains,” and more! Justin is incredibly excited to join the Windborne Music roster, and humbled to perform some of the best music ever written with some of the world’s best musicians. Thanks to Mom and Dad for nurturing my love for music, and to my wife, Céline, for always supporting the foolish dreams of an artist.

Having grown up in New York, George has played in numerous bands throughout the Tri-State area since 1976. In 1981 George founded “Cintron.” Developing the band into one of the top live acts around, he played over 1500 shows including appearances with Zebra, Twisted Sister, Rat Race Choir, Ritchie Blackmore, Joe Perry, Edgar and Johnny Winter, and Mountain. He released a self-titled EP in 1983.

For three years George performed Guitar and vocals for Enrique Iglesias. Over the course of three world tours, he performed over 150 concerts and numerous television programs, including The Tonight Show and Dick Clark’s New Year’s Eve Special. Milestones include playing Madison Square Garden and The American Music Awards.

In 1995 he was a founding member, along with Danny Miranda and Bobby Rondinelli, of Pyramid. The group is still together. In 2000 he joined the West coast tour of the Trans-Siberian Orchestra for their annual tour.

George is an accomplished studio musician having recorded with artists including Blue Oyster Cult, Leslie West, Danger Danger, and The Good Rats.

In 2004, George joined Windborne’s Music of Led Zeppelin Tour but during the summer of 2005, George was on hiatus from the show and headed to Las Vegas to perform in the “Queen” based show “We Will Rock You.” He returned to the tour in October of 2005. George has been involved with writing and recording various original projects since 2000.

Singer/songwriter Adam Michaelson is a pianist, singer, songwriter, and composer originally from The Bronx in New York City. Adam began playing piano at the age of 2, and was fortunate to have parents who encouraged and nurtured his talent, putting him in formal music school at the age of 5. Though he began his studies in classical music, his penchant for improvisation soon led him to jazz music. Already an accomplished pianist by his teens, Adam met a game-changing mentor when he came under the tutelage of revolutionary pianist, Kenny Werner, with whom he studied for many years. As a singer/songwriter, Adam went in the direction of rock with his original music, performing at all the well-known clubs in New York.

After graduating from Manhattan School of Music, where he studied piano and voice, Adam appeared on Broadway in the lead role of “The Piano Man” in the hit Billy Joel Broadway musical “Movin’ Out,” while he was an understudy for the role. A few years later, Adam played the role of Burt Bacharach in the Shirelles musical, “Baby It’s You,” at the Pasadena Playhouse, where in addition to starring in the show, Adam was also the musical director and arranger.

Now a resident of Los Angeles, Adam tours and performs all over the world as a singer, songwriter, and pianist. In 2016, Adam joined the Windborne Music team, and he finds these shows to be some of the most rewarding and fun experiences he’s ever had touring and performing. When not on tour with Windborne, Adam is at home in Los Angeles writing and performing his songs, and composing original music for TV and Film.

Dan Clemens has been playing bass since the age of 13. A 1989 graduate of Berklee College of Music, he has performed in bands throughout the United States. In 1993 he formed “Waterworks,” which received the Budweiser Best Unsigned Band sponsorship for the next two years.

Clemens has also recorded Radio and Television jingles along with independent music CDs. He has toured with the Virginia Opera and performed with the Virginia Symphony and Chorus. His bands have opened up for various musical acts including Fleetwood Mac, Little Feet, Del Amitri, The Romantics, and The Hooters. Clemens has also performed with Elliot Easton of The Cars and Robbie Krieger of The Doors. A bass player with Windborne Music since its beginning, he has played with orchestras all over the world in cities such as Atlanta, Denver, Detroit, Toronto, Los Angeles, and Kuala Lumpur.

Powell has been a professional musician and instructor for over 14 years. A 1989 graduate of Berklee College of Music, Powell majored in song writing with a concentration in percussion performance. Powell’s classical/orchestral resume includes performances with the Buffalo Philharmonic, The Virginia Symphony, and the Virginia Opera.

As a studio musician, he has played on countless recordings… film scores, jingles and CDs for a wide range of clients. Powell can be heard on the score for the remake of Quo Vadis for Premier Pictures playing a wide range of percussion instruments. Additionally, Powell is an instructor in all styles and all levels on drum set as well as music theory, site reading, and composition.