Whitney Houston: The Greatest Love of All 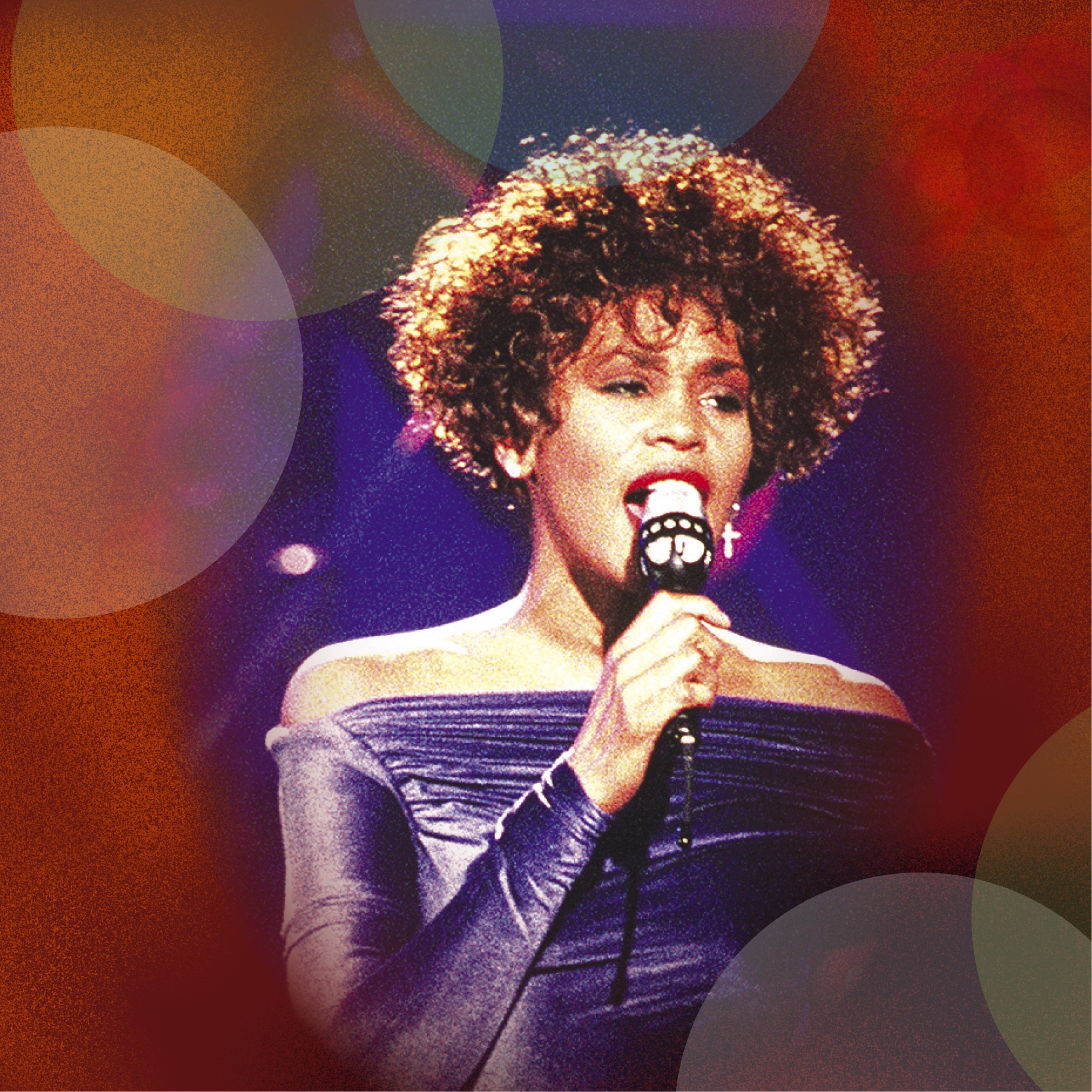 Whitney Houston’s powerful voice touched our hearts and inspired our souls. Join your BPO and powerhouse singer Amanda Cole for this Windborne Productions tribute to Whitney’s biggest hits, including How Will I Know, Where Do Broken Hearts Go, I Will Always Love You, and more. 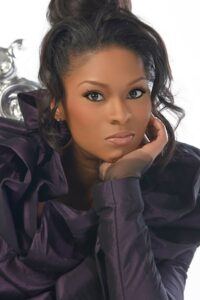 From LA to Amsterdam Amanda Cole has performed every genre of music imaginable. Country, R&B, Rock, Classical even Tejano have all been a part of her growing repertoire.

Amanda has performed as a member of the legendary girl group En Vogue and has extensive experience on and off stage. She has shared the stage with many R&B and Pop greats such as Destiny’s Child, Mary J. Blige and the late greats Whitney Houston and Michael Jackson.

As an actress, Amanda has been featured in productions such as “Ain’t Misbehavin’”, “Anything Goes” and “Dream Girls” as well as a string of other successful gospel and off Broadway stage plays.