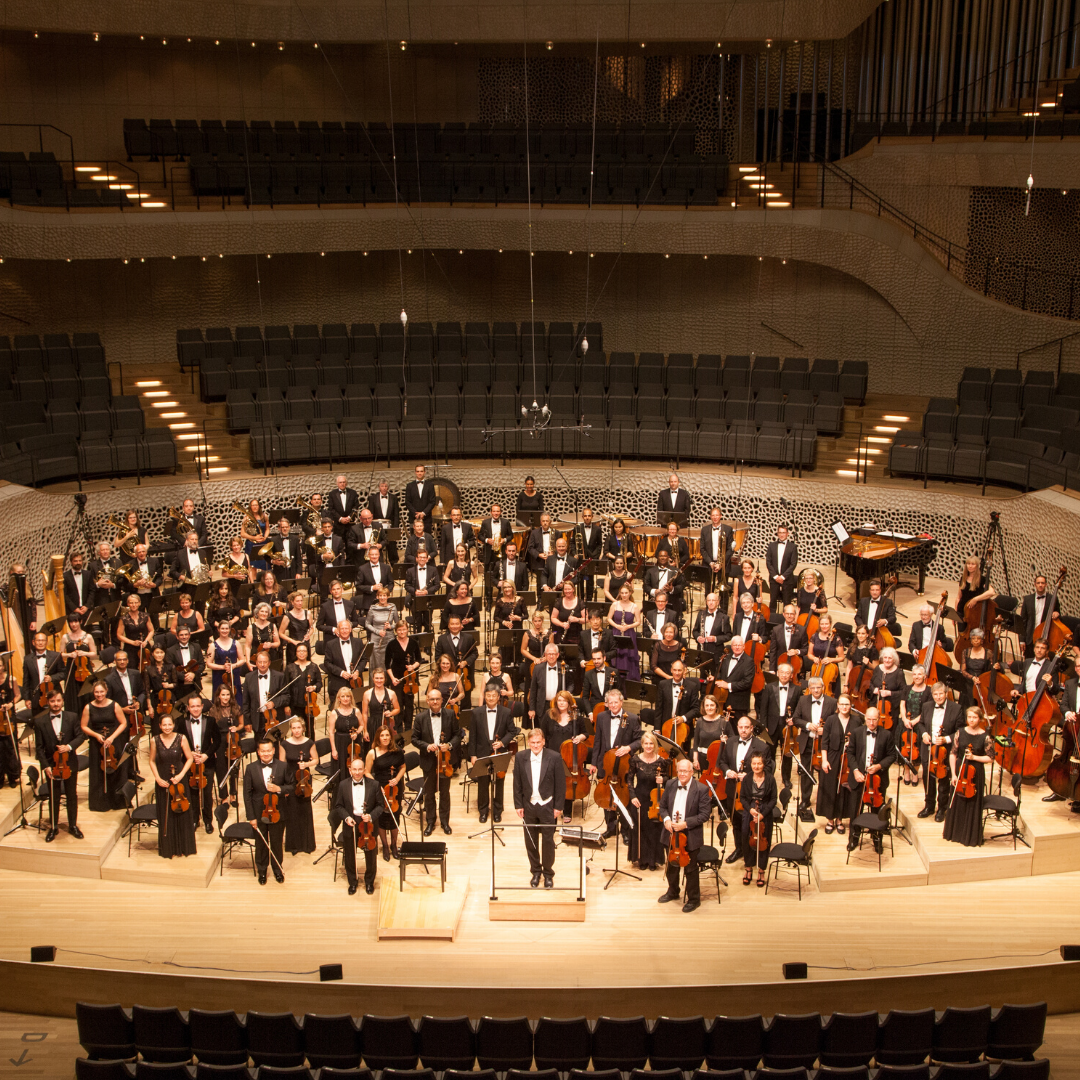 The World Doctors Orchestra (WDO) was founded in 2008 and combines the pleasure of fine music with global medical responsibility. While the daily work of a doctor focuses on healing one patient at a time, together as an orchestra they promote the conviction that neither national borders nor political or economic interests should limit access to basic healthcare. This year, the World Doctors Orchestra will perform a special concert at Kleinhans Music Hall to benefit Kevin Guest House.

Three to four times a year, some 100 physicians that are also accomplished musicians from all over the world exchange their white coats for evening attire and perform a benefit concert for medical aid projects in different cities around the globe. Some WDO members have traveled to Buffalo twice in recent years to perform alongside the Buffalo Philharmonic Orchestra in support of the John R. Oishei Children’s Hospital.

The program will be led by Founder and conductor Stefan Willich, Professor in Medicine at the Charité University Medical Center in Berlin and former President of the Berlin Music Conservatory Hanns Eisler, and includes:

WDO is an independent non-profit organization driven by the spirit and dedication of its members.
Tickets for this event are $20 for general admission/$10 for students with valid ID.