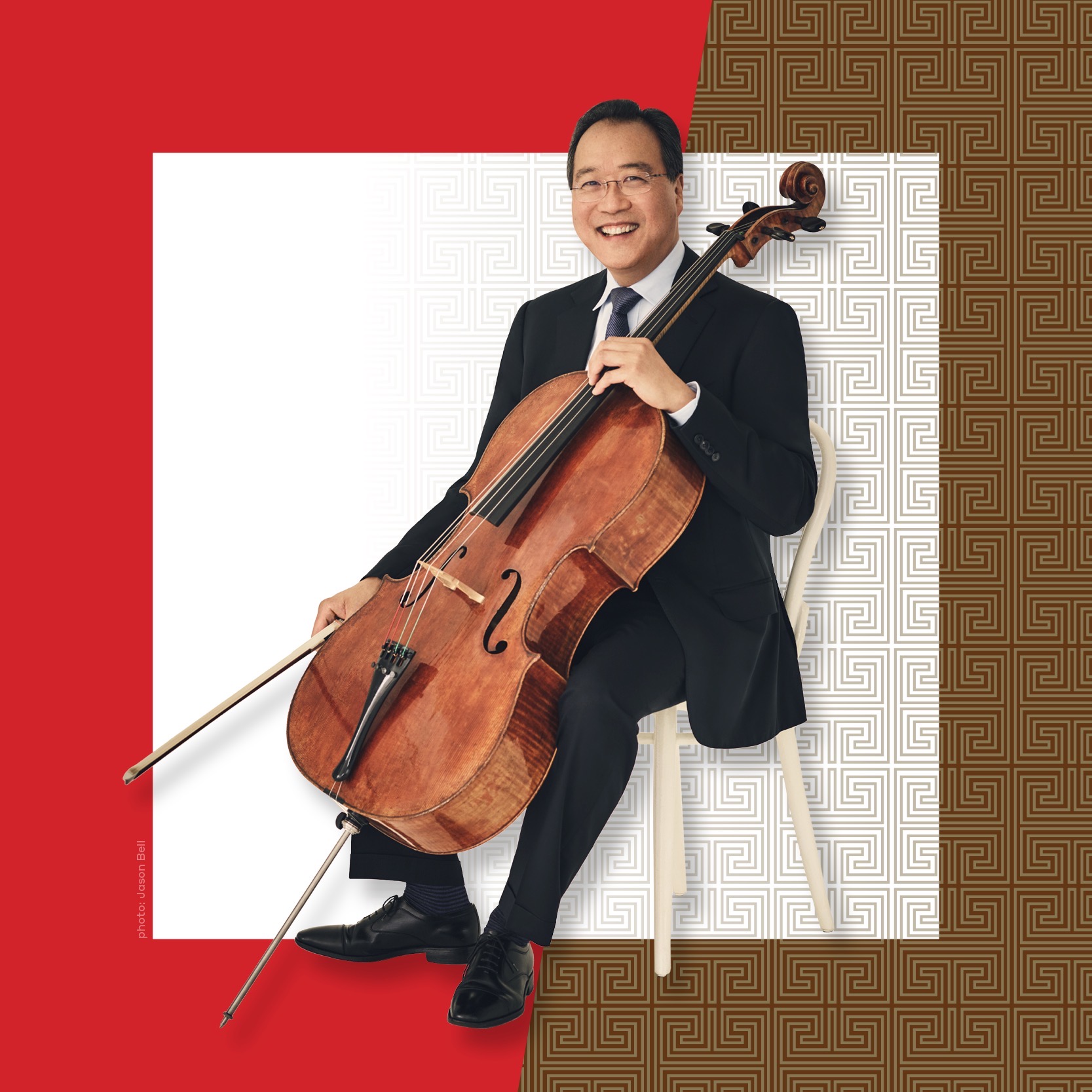 Due to the impending extreme weather situation and the difficult travel conditions that will arise from it, we have made the decision to postpone Friday’s BPO concert featuring Yo-Yo Ma.

We are delighted, however, to let you know Mr. Ma has graciously agreed to reschedule the concert for Sunday, May 7th, 2023 at 3:00 pm. Please hold on to your tickets as they will be good for the new date!

For one night only, experience Yo-Yo Ma, one of the best-known classical musicians of our time, in his return with the Buffalo Philharmonic Orchestra. From performances in concert halls throughout the world, to collaborating with communities and institutions to explore culture’s role in society, to performances at the White House, and even appearances on children’s television shows, Ma’s multi-faceted career is testament to his enduring belief in culture’s power to generate trust and understanding.

Yo-Yo Ma’s multi-faceted career is testament to his enduring belief in culture’s power to generate trust and understanding. Whether performing new or familiar works from the cello repertoire, collaborating with communities and institutions to explore culture’s role in society, or engaging unexpected musical forms, Yo-Yo strives to foster connections that stimulate the imagination and reinforce our humanity.

In 2018, Yo-Yo set out to perform Johann Sebastian Bach’s six suites for solo cello in one sitting in 36 locations around the world that encompass our cultural heritage, our current creativity, and the challenges of peace and understanding that will shape our future. And last year, he began a new journey to explore the many ways in which culture connects us to the natural world. Over the next several years, Yo-Yo will visit places that epitomize nature’s potential to move the human soul, creating collaborative works of art and convening conversations that seek to strengthen our relationship to our planet and to each other.

Both endeavors continue Yo-Yo’s lifelong commitment to stretching the boundaries of genre and tradition to explore how music not only expresses and creates meaning, but also helps us to imagine and build a stronger society and a better future.

It was this belief that inspired Yo-Yo to establish Silkroad, a collective of artists from around the world who create music that engages their many traditions. Through his work with Silkroad, as well as throughout his career, Yo-Yo Ma has sought to expand the classical cello repertoire, premiering works by composers including Osvaldo Golijov, Leon Kirchner, Zhao Lin, Christopher Rouse, Esa-Pekka Salonen, Giovanni Sollima, Bright Sheng, Tan Dun, and John Williams.

In addition to his work as a performing artist, Yo-Yo has partnered with communities and institutions from Chicago to Guangzhou to develop programs that advocate for a more human-centered world. Among his many roles, Yo-Yo is a UN Messenger of Peace, the first artist ever appointed to the World Economic Forum’s board of trustees, and a member of the board of Nia Tero, the US-based nonprofit working in solidarity with Indigenous peoples and movements worldwide.

Yo-Yo’s discography of more than 100 albums (including 19 Grammy Award winners) reflects his wide-ranging interests. In addition to his many iconic renditions of the Western classical canon, he has made recordings that defy categorization, among them “Appalachia Waltz” and “Appalachian Journey” with Mark O’Connor and Edgar Meyer and two Grammy-winning tributes to the music of Brazil. Yo-Yo’s recent recordings include: “Sing Me Home,” with the Silkroad Ensemble, which won the 2016 Grammy for Best World Music Album; “Six Evolutions — Bach: Cello Suites;” and “Songs of Comfort and Hope,” created and recorded with pianist Kathryn Stott in response to the COVID-19 pandemic. Yo-Yo’s latest album is “Beethoven for Three: Symphonies Nos. 2 and 5,” with pianist Emanuel Ax and violinist Leonidas Kavakos.

Yo-Yo was born in 1955 to Chinese parents living in Paris. He began to study the cello with his father at age four and three years later moved with his family to New York City, where he continued his cello studies at the Juilliard School before pursuing a liberal arts education at Harvard. He has received numerous awards, including the Avery Fisher Prize (1978), the National Medal of the Arts (2001), the Presidential Medal of Freedom (2010), Kennedy Center Honors (2011), and the Polar Music Prize (2012). He has performed for nine American presidents, most recently on the occasion of President Biden’s inauguration.

Yo-Yo and his wife have two children. He plays three instruments: a 2003 instrument made by Moes & Moes, a 1733 Montagnana cello from Venice, and the 1712 Davidoff Stradivarius.