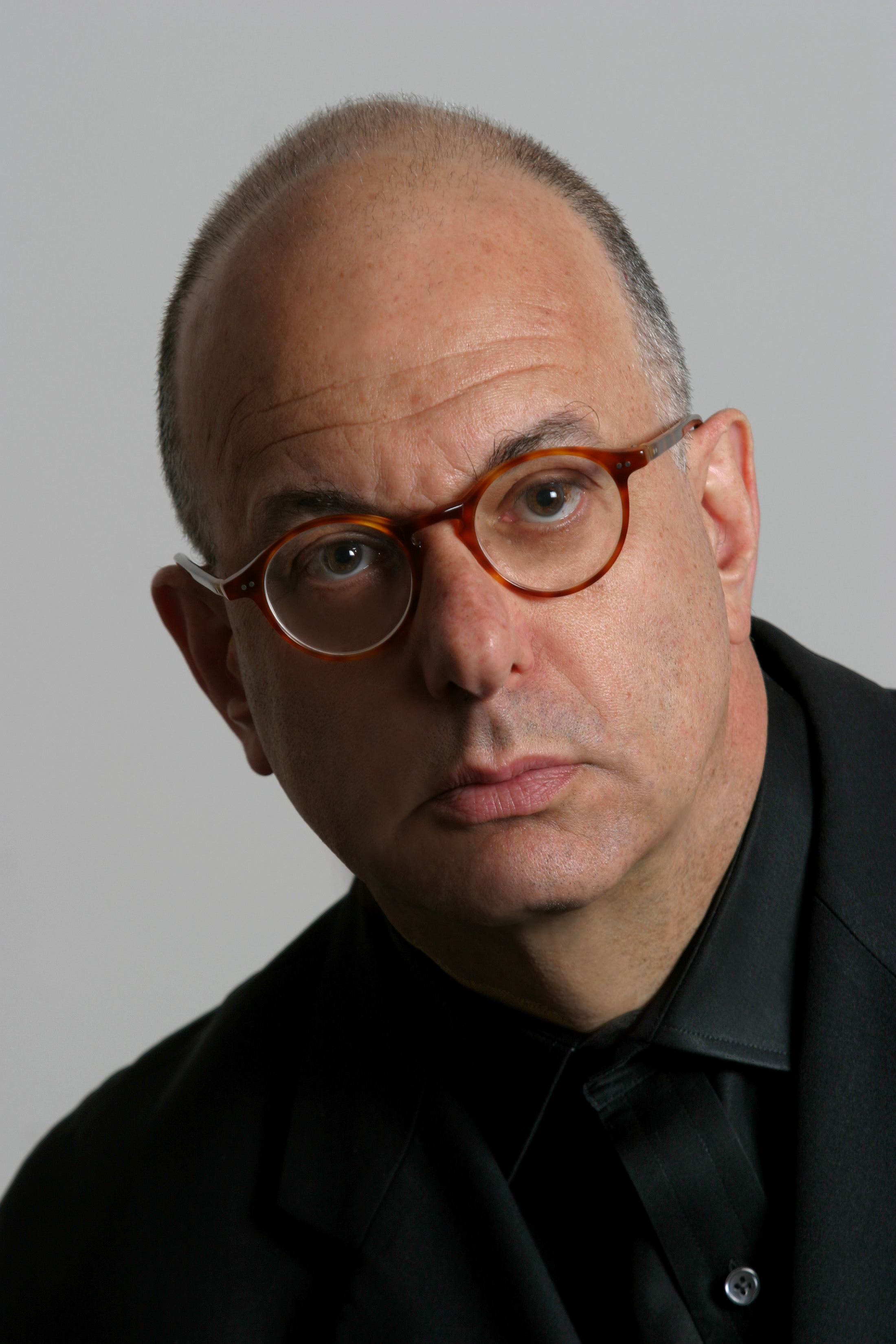 When the conductor and public intellectual Leon Botstein takes up his baton this weekend in Kleinhans Music Hall to lead the Buffalo Philharmonic Orchestra in a program of accessible masterpieces, the tool in his hand will do more than coax beautiful music out of the musicians.

It will, in all likelihood, switch on the imaginations of audience members in a thousand unpredictable ways. It will inspire some form of fascination or wonder in the children and young adults in attendance. They’ll then trickle out into the city, subconsciously stepping in time to the complex rhythms of Prokofiev or replaying the familiar trumpet blares of Rossini’s “William Tell Overture” in their heads.

One or two of them might decide, based on that experience, to pick up an instrument and play. And only then will that baton and the collective talents of the conductor and orchestra have served their true purpose.

For Botstein, the longtime president of Bard college, Open Society Foundations board member and sometime “Colbert Report” guest who has dedicated his life to the dreams and lately the defense of humanism, the community’s active participation in the arts is the only way to ensure their survival.

In a stirring talk Friday night in the Albright-Knox Art Gallery auditorium titled “Arts, Justice and Innovation,” the bow-tied conductor with the basso profundo gave a passionate defense of culture’s crucial role in a democratic society. Albright-Knox director Janne Sirén introduced Botstein accurately as “the icon of everything a humanist should be.”

Perhaps the most surprising part of his talk was what little faith Botstein placed in the future of public funding for arts and culture. While he said that he’s not opposed to increased public subsidies for arts activities in American cities, the future for the arts lies in participation on a huge scale and across demographic and socioeconomic lines.

“I think the arts require not the patronage of the state, but our own patronage, from the people, from below. The only way we’ll fill the seats or concert halls, fill this museum, is by people who love to do it,” he said. “Soccer is watched by millions of people. A very high percentage of those people kick the ball around.”

Botstein recommended employing all the city’s cultural institutions, including the public schools, churches and colleges, in the service of fostering active participation in the arts from all city residents young and old.

“Every possibility exists here, from the schools, from the museums, from the university, from the orchestra, so that actually it’s a place where a young person would come who wants to live. Why should Brooklyn be popular? The infrastructure here is much prettier,” he said. “I think the arts can be a factor in coming to terms with the other real problems we all face, which are those of employment, those of difference, political racial ethnic, and to be a place where new people find a common ground and feel welcome.”

All this might sound like pie-in-the-sky talk if not for Botstein’s role, along with the other members of George Soros’ Open Society Foundations board, in selecting Buffalo for a major program designed to address systemic inequality, poverty, justice and education issues.

Open Buffalo, the organization that grew out of that investment, is dedicated to using the arts as a tool to spread awareness about those issues and to help foster solutions. Its recent report, “Social Justice and the Arts,” provides an excellent blueprint for doing so.

Botstein is right that Buffalo has the ideal infrastructure – even the ideal challenges – for his theory of mass participation to work on a grander scale. It also has dozens upon dozens of projects and people that already do this work, each of them seeds from which a larger endeavor can grow. These range from Gary Wolfe’s paintings of homeless Buffalonians now on view in Starlight Studio and Gallery to Felice Koenig’s participatory “Drawing Together” exhibition in Big Orbit Gallery to the Albright-Knox’s own community-minded public art projects.

Though his wide-ranging talk struck a largely optimistic tone, Botstein also made sure to acknowledge the precarious position the arts now occupy in a culture increasingly obsessed with market-based metrics.

“If we have a single nasty problem that has gotten worse since 1980, it is the belief that the market is actually a fair judge. The market is not a fair judge,” he said. “Commerce and volume and profit are not the only ways to judge art. We don’t judge science that way. If you ask for a populist definition of science, most of what we understand about science wouldn’t exist.”

The solution, he reiterated, is in fostering the entire population’s active participation in the arts.

“Being a consumer is not a reminder of your humanity. … It is not the same as being part of a community of people who do things and make things,” he said.

“Fame and money are not the only yardsticks of value.”