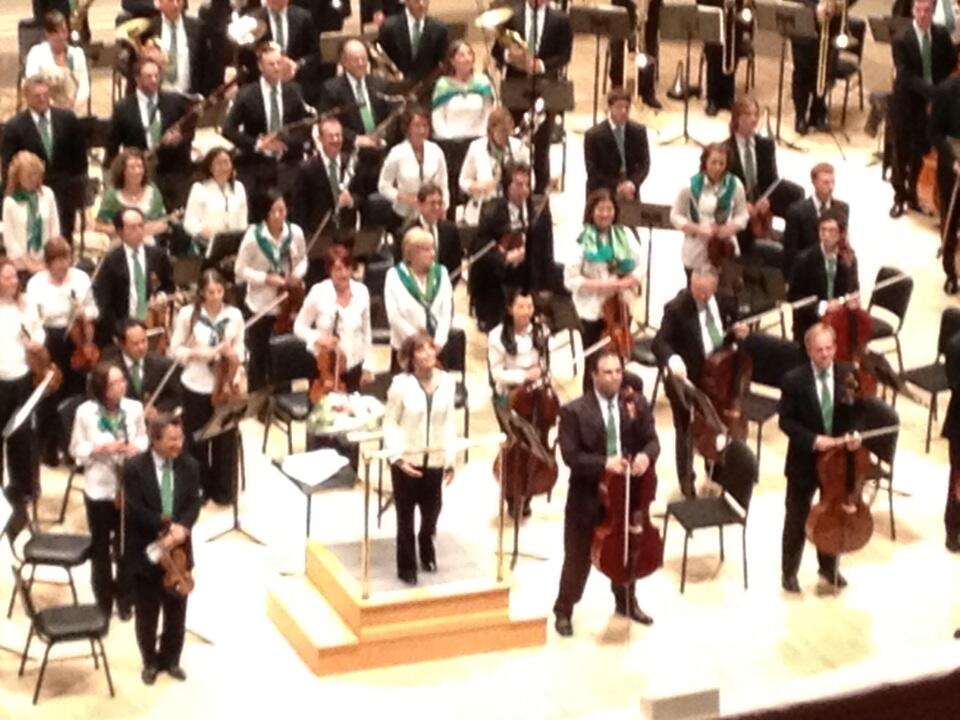 In classical music, 2013 will go down as the year the Buffalo Philharmonic Orchestra returned to Carnegie Hall – and took the whole city along.

At least that is what it felt like. The concert, part of Carnegie Hall’s Spring For Music Festival, broke records for hometown attendance. Thousands more Buffalonians listened to the concert on the radio – a broadcast that was heard around the world. Buffalo celebrities made the trip to New York. And everyone, I think, felt proud.

As well we should. The orchestra pulled off a massive, complicated symphony by Russian composer Reinhold Gliere, an artistic achievement that drew worldwide notice. The Gliere Society got involved, and the late composer’s relatives in Russia tuned in. Read more.