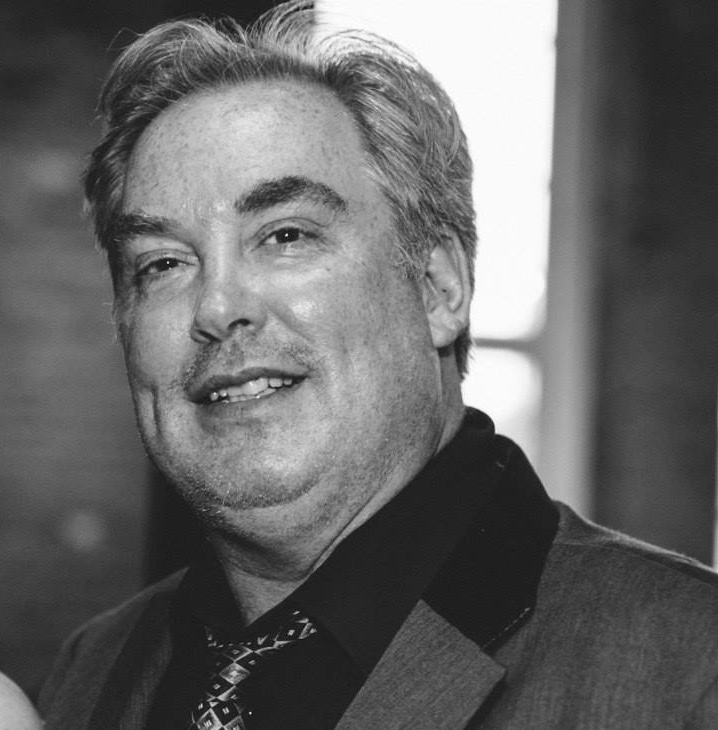 Carl V. Mazzio of Snyder was the principal trombone of the Buffalo Philharmonic Orchestra from 1995 to 2001, when he was forced to retire due to a medical condition. He died on January 17, 2017.

Hailing from Portland, Ore., he graduated from Sunset High School in Beaverton, Ore. Following high school he received his Master of Music degree from the Juilliard School of Music, and his Bachelor of Music degree from the San Francisco Conservatory of Music. While a student, he performed with National Repertory Orchestra, National Orchestral Institute, Music Academy of the West, Roundtop Festival and at Tanglewood.

Mr. Mazzio was in his sixteenth year at the State University of New York at Fredonia where he was on staff as trombone instructor, Wind Symphony conductor, All College Band conductor and Fredonia Trombone Choir musical director.

While at Fredonia, he conducted over five hundred compositions, comprising much of the major band repertoire. He also acted as interim conductor for the University at Buffalo Concert Band numerous times. He was an active honor band clinician throughout New York State and a regular adjudicator at various festivals and competitions. Mr. Mazzio directed the Jazz Band at Williamsville East High School, and taught at DaVinci High School, Buffalo City Schools. He was a fellow at the 2007 Conductor’s Institute at Bard College and was the only American conductor selected to participate in the 2012 Sherborne Summer School, directed by Timothy Reynish in Sherborne, England. He has also participated in the conducting symposiums of Eugene Corporon, Mallory Thompson, Gary Hill, Craig Kirchhoff and Paula Holcomb. Additionally, he taught a full private brass studio at his residence in Snyder.

The Carl Mazzio Memorial Trombone Scholarship is being established in his honor to be given to a trombone student studying at SUNY Fredonia.