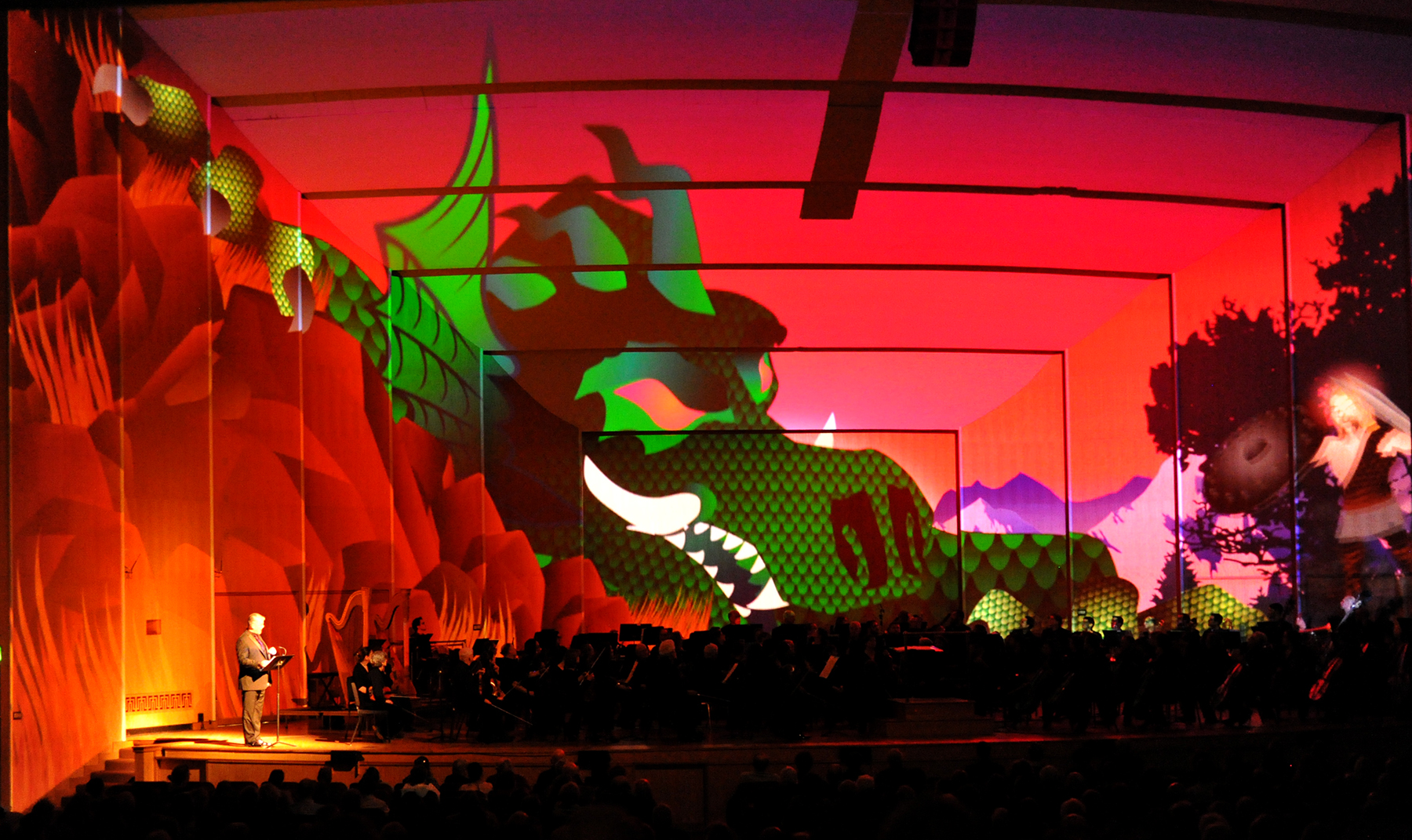 When Klaus Heymann, founding chairman of Naxos, asked the Buffalo Philharmonic (BPO) to record the seven orchestral interludes from Wagner’s Ring cycle, he set in motion a series of events that resulted in an extraordinary and highly unusual concert programme.

The BPO and music director JoAnn Falletta always present an upcoming CD programme in concert form before producer Tim Handley makes the recording; in this way the Buffalo audience is given a first glimpse into the music that will become the orchestra’s next release. They await the arrival of the finished product with great anticipation, and feel that they have had a real part in experiencing the music that will document the next phase of the musicians’ relationship with Naxos.

Very often, Falletta spreads the repertoire throughout the season as a kind of a yearlong “voyage of discovery”, but in the case of Wagner’s orchestral selections she pursued a different approach: to present all of the Ring orchestral sections in one concert, in the order in which they appear in the operas, creating a two-hour symphonic odyssey of power and beauty. Many believe that Richard Wagner lavished his greatest genius on the purely orchestral sections in the operas, creating a world of magical orchestral sound that had never been conceived before. In Wagner’s hands, the orchestra glows with colour and imagination, extending and enhancing the story with astonishing musical poetry.

Falletta and the BPO believed that the music on its own could spin Wagner’s wonderful tale of Teutonic gods creating heaven and earth (only to destroy them through greed, jealousy and war), transporting the audience from the music of Das Rheingold, through Die Valkyrie and Siegfried, to the final scene of Götterdämmerung.

To ensure that the wonder and magic of this fairy tale was potently clear, however, narration was constructed to underscore the connections between the musical selections. Actor Doug Zscheigner spoke with eloquence, emotion and power as he wove the tale around the music. The final touch was a bold experiment in light and colour: a group of artists, designers and animators was engaged to create a moving “light show”, focused directly on the architectural design of Kleinhans Hall, “light-mapping” the stage with images of Wotan, Brünnhilde, Siegfried and other characters, all set in enchanted landscapes.

The result was a BPO presentation that astounded and thrilled the audiences, presenting the story and music of The Ring of the Niebelung in an unforgettable production. To maintain Wagner’s masterful music as the focal point, the stage was darkened in between the orchestral interludes, while Zscheigner and the light artists spun the magical tale. An indication of the magnificence of the visual enhancement can be seen in the selection of images reproduced here.

JoAnn Falletta and the BPO once again express thanks to Klaus Heymann for inspiring them to new levels of imagination and creativity in their joint ventures with Naxos.