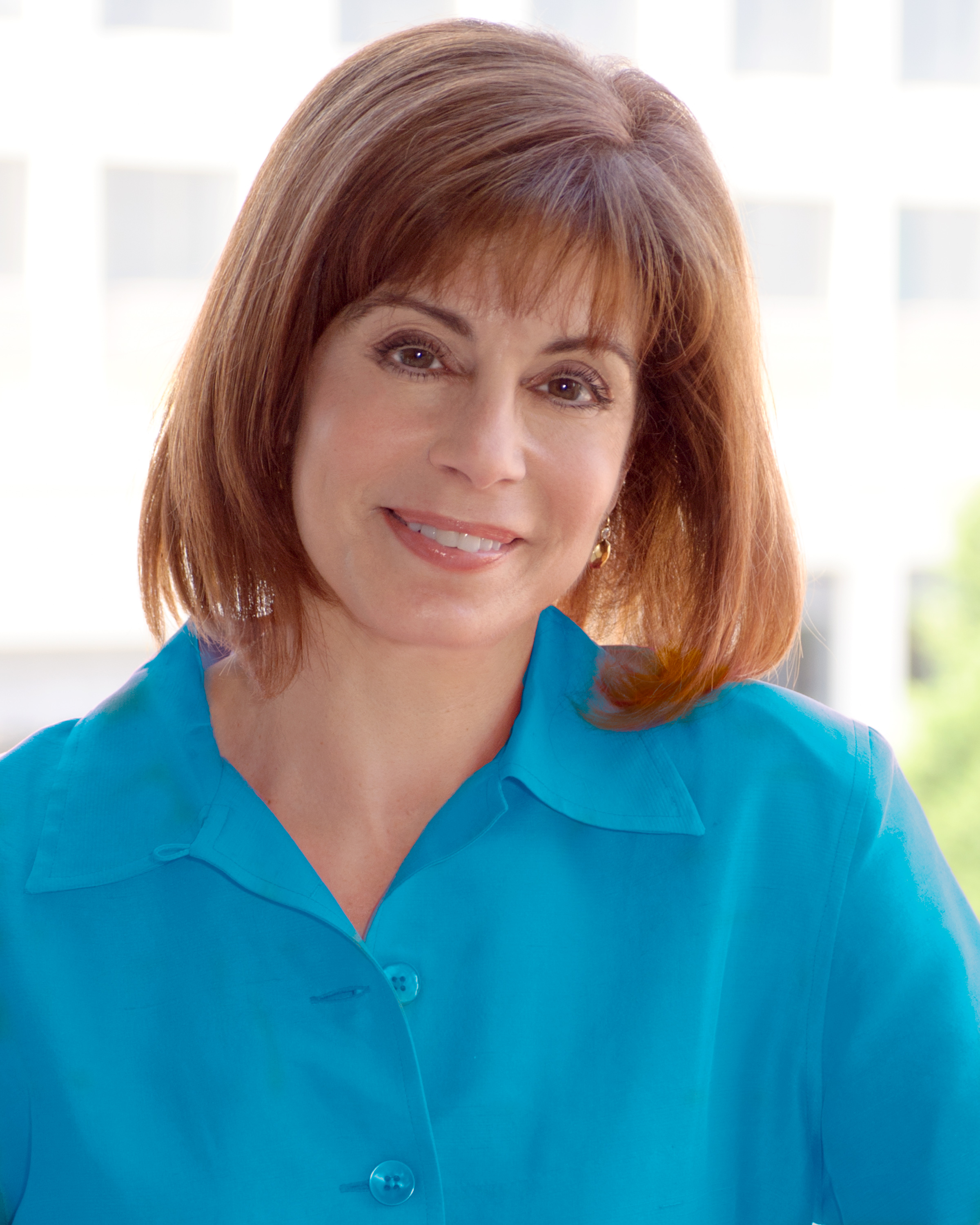 The American Academy of Arts and Sciences, established in 1780, has a distinguished new member.

Buffalo Philharmonic Orchestra Music Director JoAnn Falletta has been elected to the historic group. The induction ceremony will take place on Oct. 8 in Cambridge, Mass.

The academy’s purpose, according to its charter, is “to cultivate every art and science which may tend to advance the interest, honor, dignity, and happiness of a free, independent, and virtuous people.”

The current membership includes more than 250 winners of the Nobel and Pulitzer prizes, as well as mathematicians, social scientists, journalists and philanthropists.

“As individuals, in your respective fields, you have each extended the limits of what we can do as a people, a nation, and a world,” said Jonathan F. Fanton, president of the academy. “When considered as a group, you allow us to envision future possibilities – discoveries that, years hence, will improve health, help us explore the universe, contribute to technology that strengthens our economy, advance our understanding of fair and decent communities, and cause our spirits to soar through the power of music and the arts.”

Falletta, acknowledging the honor, gracefully pointed to the bigger picture.

“I am delighted and deeply honored to join such illustrious colleagues at the Academy,” she said in a news release. “The election is a resounding expression of the validity of classical music and symphony orchestras in our country.”