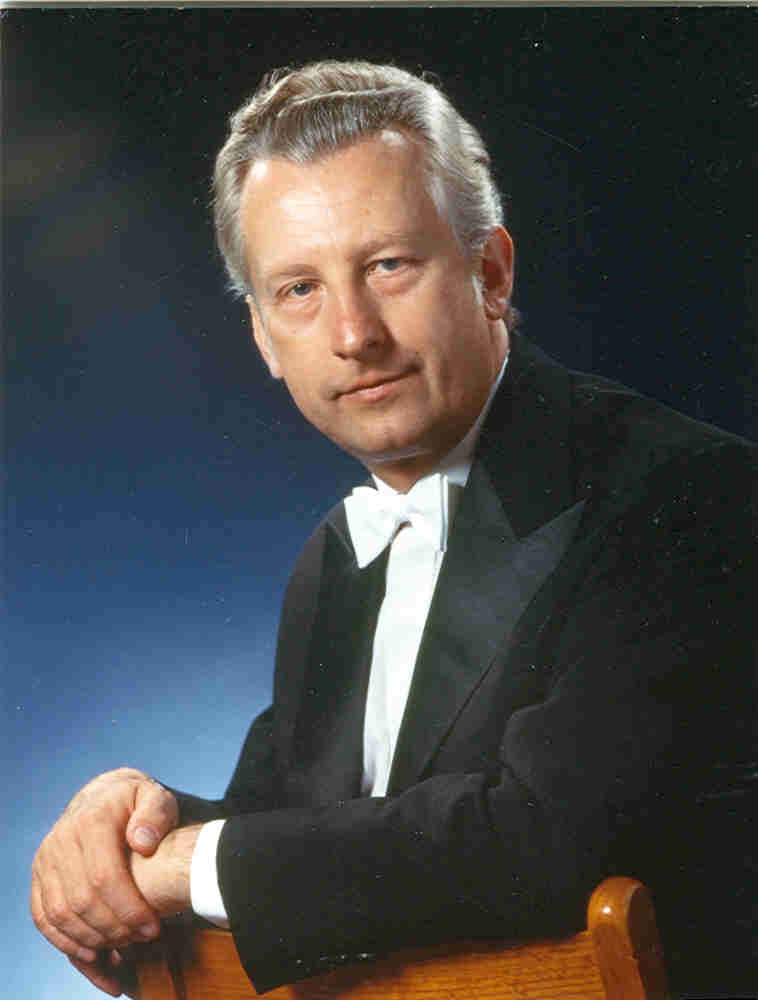 So went the whispers at Kleinhans Music Hall on Saturday night, regarding the guest conductor, Gunther Herbig. Herbig, a legend in his 80s, is making his debut with the Buffalo Philharmonic Orchestra. He is conducting an awesome, challenging symphony, Bruckner’s Eighth. And – so the rumors went – he was really putting the musicians through their paces.

That was only one of the things making this weekend’s concert so exciting.

The Bruckner Eighth is so massive and problematic that you do not hear it much. Josef Krips conducted it twice here, but there has been only one other performance, and it was more than 20 years ago. So it says something that Herbig, a compact and powerful figure, knows the mountainous symphony by heart and is conducting without a score.

Also, though the massive Bruckner often stands on its own, it is being paired this weekend with Mendelssohn’s Violin Concerto, with the 23-year-old violinist Benjamin Beilman as soloist. Beilman, in a last-minute twist of fate, is playing the “Mary Portman” Guarneri owned by Buffalo philanthropists Clement and Karen Arrison. The priceless instrument was once owned by Fritz Kreisler. A few years ago, the Arrisons suggested to The News that they thought it was pleasantly haunted, that it had a way of determining the next violinist who would play it. Read More.