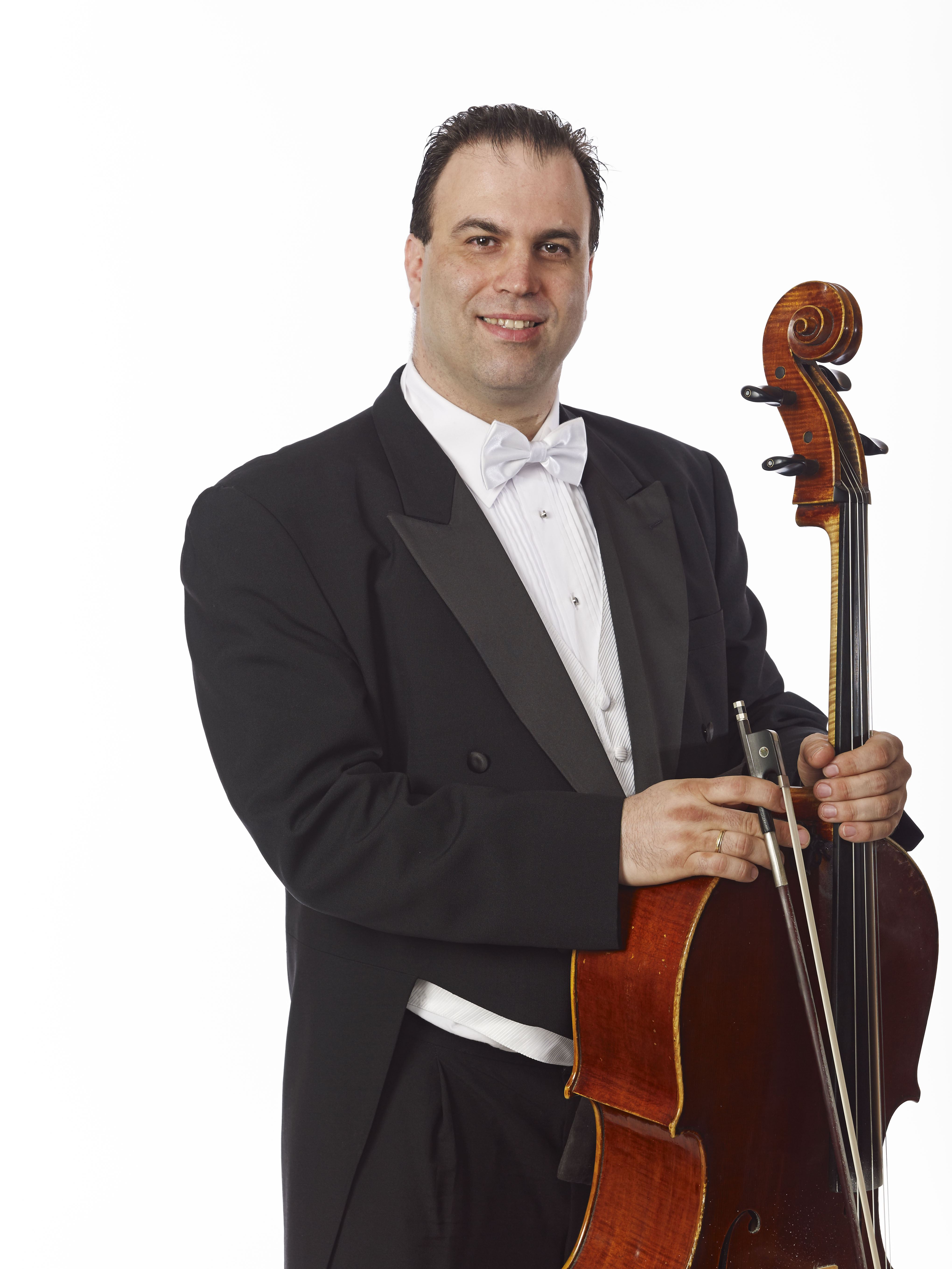 This weekend’s Buffalo Philharmonic Orchestra concert at Kleinhans Music Hall featured one of the longest and loudest rounds of applause I can recall.

It occurred after Principal Cellist Roman Mekinulov had performed the new Concierto en Tango, written for him by Miguel del Aguila. The concerto was sparkling and fun-loving, and Mekinulov, with his star quality and maverick ways, is one of the most popular and visible musicians in the BPO. As he took one, then two, then three curtain calls – hefting his cello along with him – the big crowd of listeners, almost all of them on their feet, cheered and cheered.

This concert is full of visceral excitement.

It starts with Maurice Ravel’s haunting, swirling “La Valse.” BPO Music Director JoAnn Falletta, conducting the concert, took the rare step of making a speech to introduce it. She was uncharacteristically somber as she spoke of how Ravel blamed Germany and Austria for World War I, and expressed these feelings by taking the Viennese waltz form and corrupting it gradually into sinister chaos. Read More.