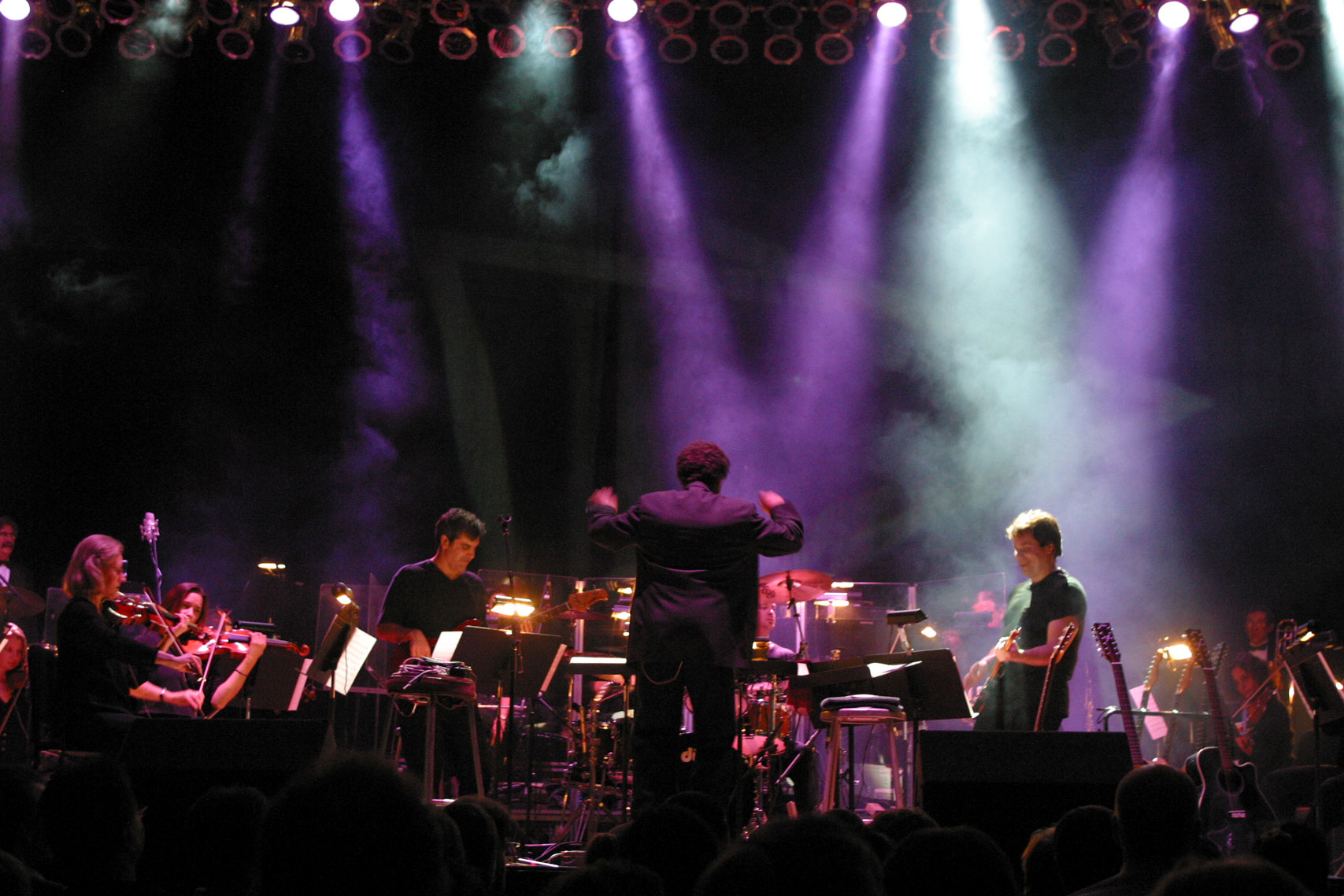 When legions of snarling Rolling Stones fans first dropped the needle on 1971’s “Can’t You Hear Me Knocking,” it’s a safe bet that few listeners settled in amid Keith Richards’ opening guitar lick, turned to a buddy and said, “You know what this song could use? An oboe.”

But, don’t tell that to the Buffalo Philharmonic Orchestra, whose BPO Rocks Series steered the orchestral ensemble into the vast catalog of Mick Jagger and Richards with Friday night’s Hot Rocks-heavy “The Music of the Rolling Stones” inside Kleinhans Music Hall.

Now, is it unprecedented for a band known for rock mayhem to be rearranged by musicians more versed in Mozart than Mick Taylor? Absolutely not. This was the BPO’s third Rock Series performance of the season, following their rollicking takes on the work of 1970s legends Queen and ABBA. The show’s architect, Brett Havens, boasts traditional work with the Cincinnati Symphony Orchestra, but also has served as maestro for seven symphonic rock programs. In September, he rolled his alternative arrangement chops into town to lead the BPO’s bassoon-laden assault on Queen classics like “Bohemian Rhapsody.” Read the rest of the article.