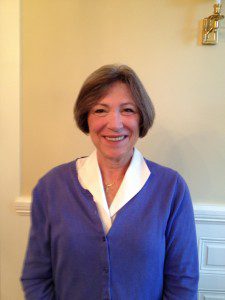 Michal Wadsworth moved to Buffalo in 1992 from Chicago.  Since then, she has become very active in Buffalo's arts and nonprofit community. She served on the committees for the BPO's Campaign for Greatness and for their 2013 trip to Carnegie Hall as part of the Spring For Music Festival. She has also served on the following boards: