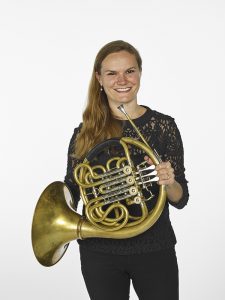 Ms. Hadeka grew up in Vermont and completed her Bachelor’s degree at the Eastman School of Music, studying with W. Peter Kurau. She then completed her Master’s degree at Southern Methodist University under the tutelage of Gregory Hustis.

Alongside performing, Ms. Hadeka has taught at Loyola University New Orleans and the University of Nebraska in Omaha. She was also the Library Apprentice at the Santa Fe Opera in the summer of 2016.