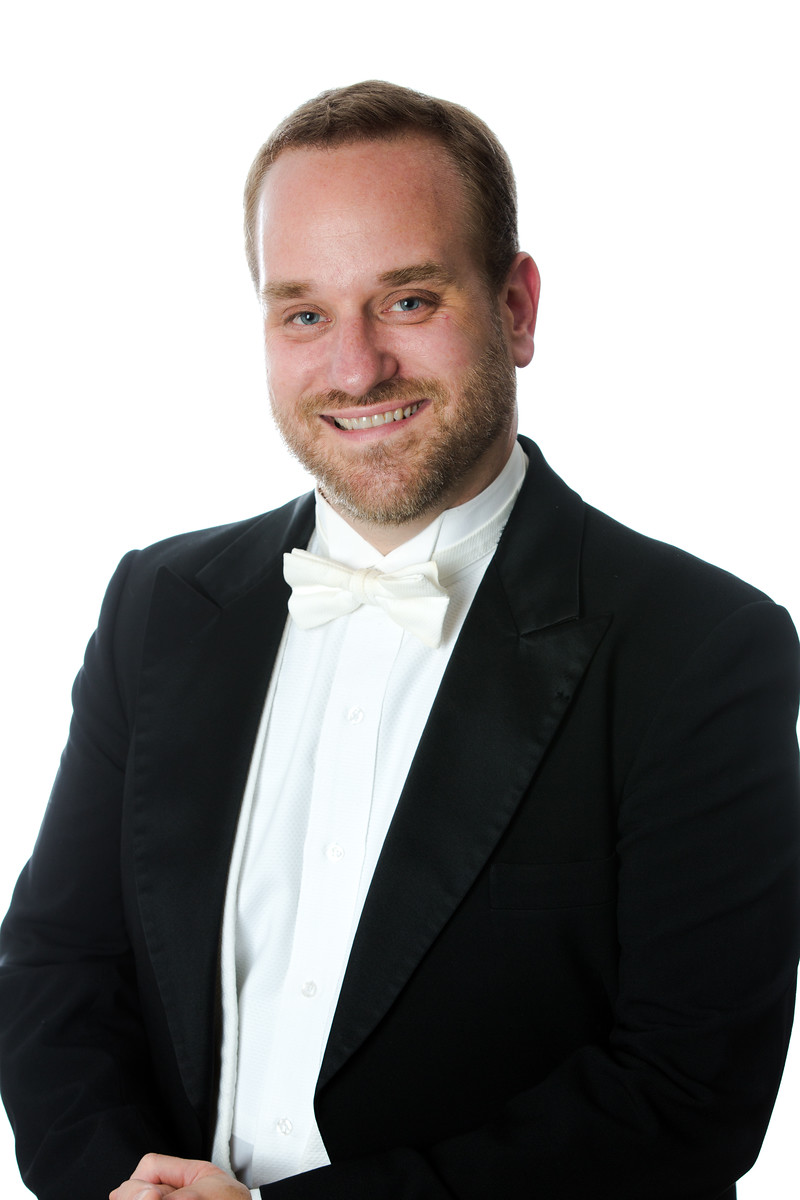 BUFFALO, NY – Stefan Sanders will be with the Buffalo Philharmonic Orchestra for another three years.

Sanders won the job of Associate Conductor in 2014 after a year-long selection process. He had formerly been a member of the orchestra’s trombone section before turning to conducting. He studied at the University of Texas at Austin and at American Academy of Conducting at Aspen. This spring, he was one of only six chosen from an international field for the Bruno Walter Conductor Preview in Nashville, TN with the Nashville Symphony Orchestra.

Under his leadership, the Music For Youth and BlueCross BlueShield BPO Kids series have reached new artistic heights and found larger audiences. Sanders appears frequently on the Pops and Classics podiums, leading such memorable concerts as Pink Martini, Cirque Mechanics, and the 2014 Classical Christmas concert. His “Copland’s America” and “Holst’s Planets” Know The Score concerts were among the best-attended in the history of the series. He led the 2015 “Soundwave” concert, which featured cutting-edge classical music paired with the music of local bands The Albrights and Babik charted for orchestra.

“Getting the Associate Conductor job was a homecoming for me,” Sanders said. “It’s been great to be back with the BPO, to be back in Buffalo, and back on the Kleinhans stage. I’m proud of what I’ve been able to achieve in the past two years, and extending my stay here was an easy decision. I look forward to what the next three years have to hold!”

JoAnn Falletta said, “In Stefan, we have found a musical colleague that truly fits our orchestra and our community. He has done fantastic work for the BPO over the past two years as Associate Conductor and we are delighted he has agreed to extend his stay for another three years.  His leadership on and off the podium is exemplary, and his new title reflects not only his artistic achievement, but the fact he is embedded in Western New York.”