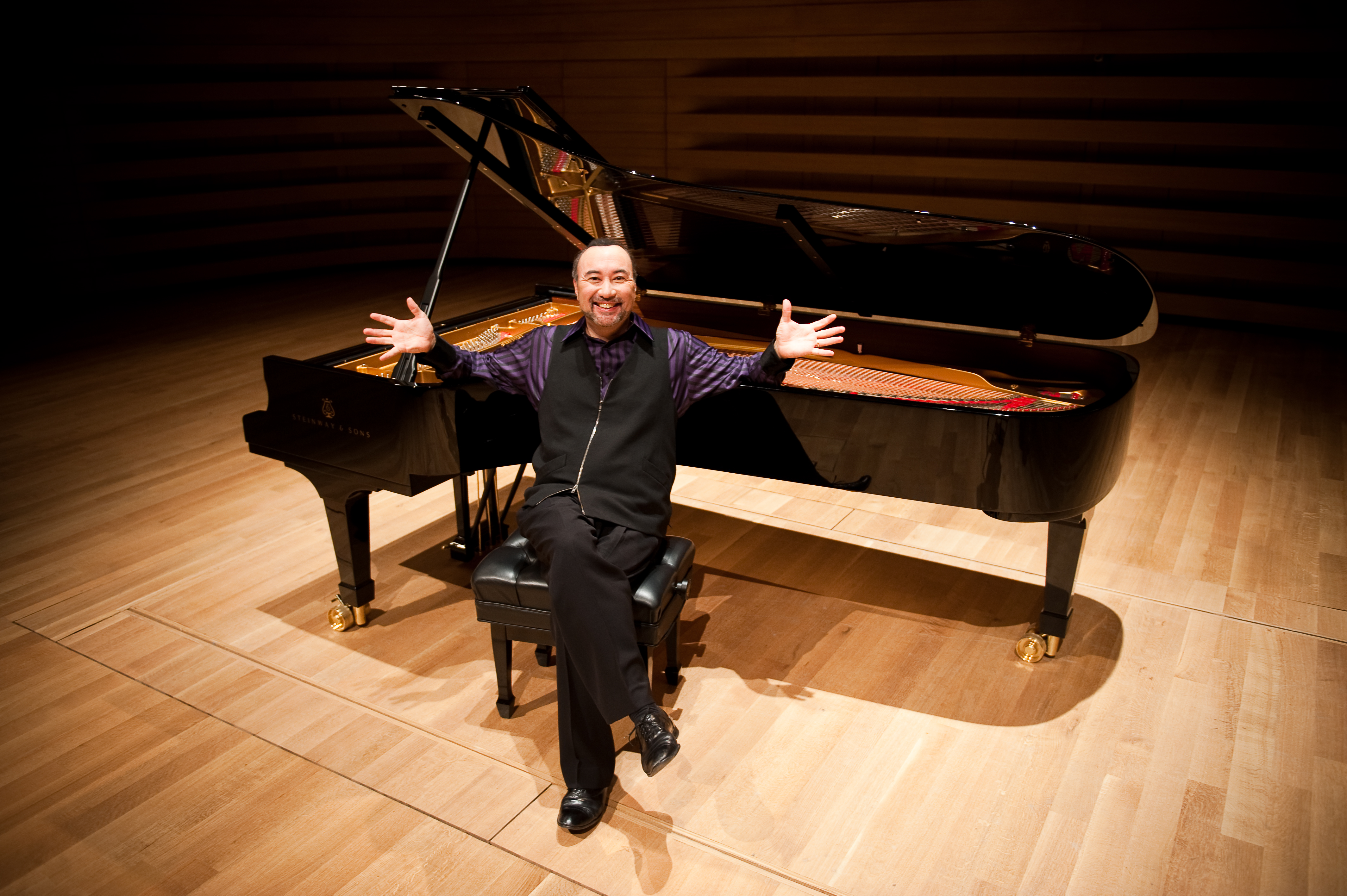 The pianist Jon Kimura Parker is the soloist in this weekend’s intense, Russian concert at Kleinhans Music Hall. And on Saturday, he threw in a surprise.

Parker had just brought the packed house of listeners to their feet with his witty ending to Rachmaninoff’s “Rhapsody on a Theme of Paganini.” Acknowledging the continual rounds of applause, he sat down at the piano and faced us.

“I was just at my high school reunion. I won’t say which one,” he said. Then he explained that his classmates had asked him to play the class song, and said he would like to play it for us, too.

And he played Billy Joel’s “Scenes From an Italian Restaurant.”

What a kick. Here we are, the last concert of the season, you think you have seen it all, and you realize you have not. Parker filled the song with the same technique we had heard in the Rachmaninoff. There were the repeated notes, quick like a jackhammer. And the taut excitement. There was only one thing he could have done to improve it, and that is to pick up a microphone and sing it. Maybe next time! Read more.